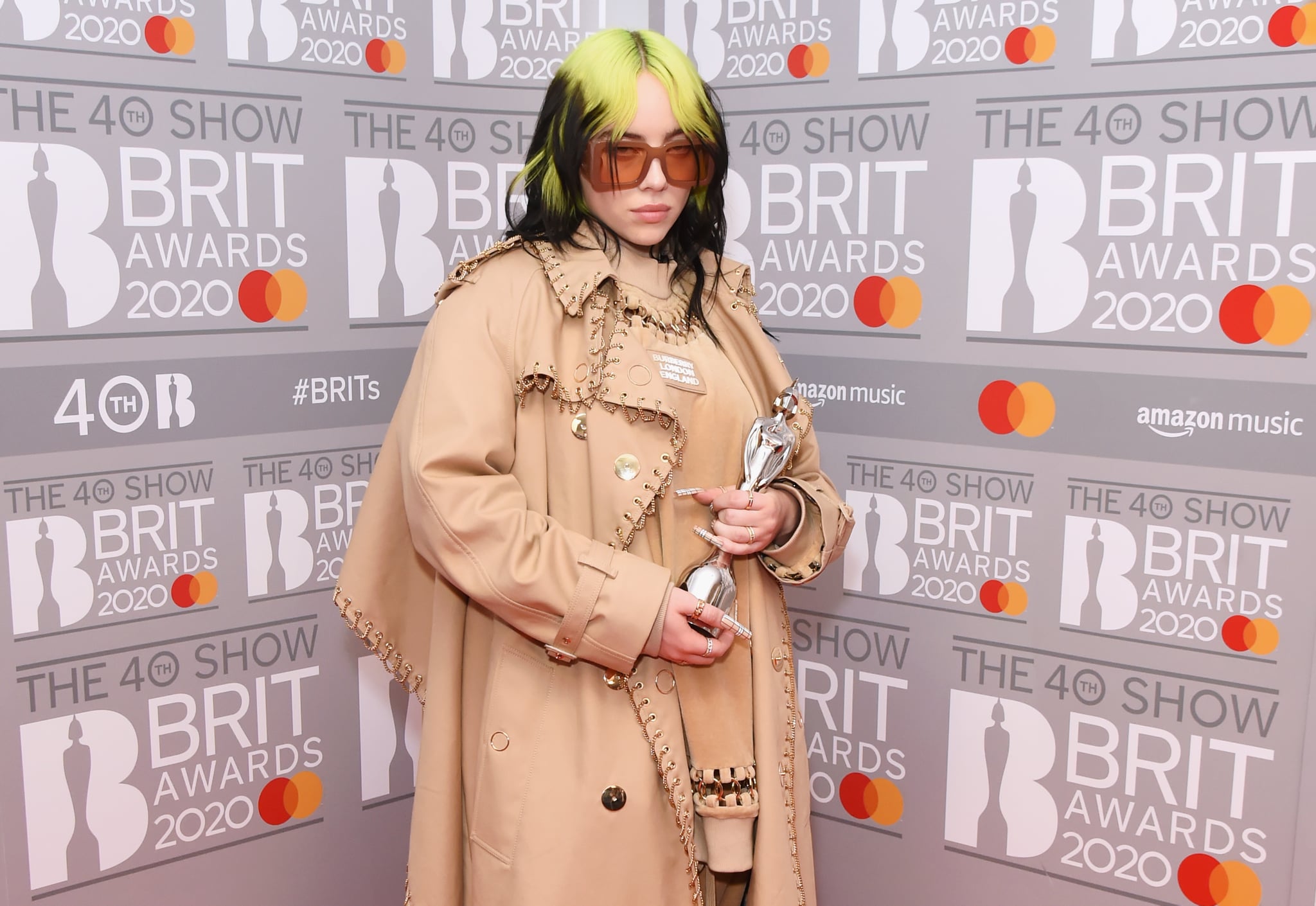 The 40th BRIT Awards took place at London's O2 Arena on Feb. 18, with world-class artists coming together to celebrate the best British talent in the music industry. The lineup was incredible, with a powerful performance by Dave, plus international acts Lizzo and Billie Eilish taking to the stage along with some of the UK's best exports: Harry Styles, Stormzy, and more. But, of course, the entire reason for the concert is the actual award ceremony. Leading the charge with four nominations each were Dave and Lewis Capaldi, followed closely by Mabel and Stormzy, but ultimately, it was Dave who took out the award for album of the year.

In 2020, a new award has been added to the fold — the rising star award — and Celeste was announced as the winner for the inaugural award prior to the show on Tuesday. Keep on reading to find out all the artists who won at the 2020 BRIT Award.

SONG OF THE YEAR

MASTERCARD ALBUM OF THE YEAR