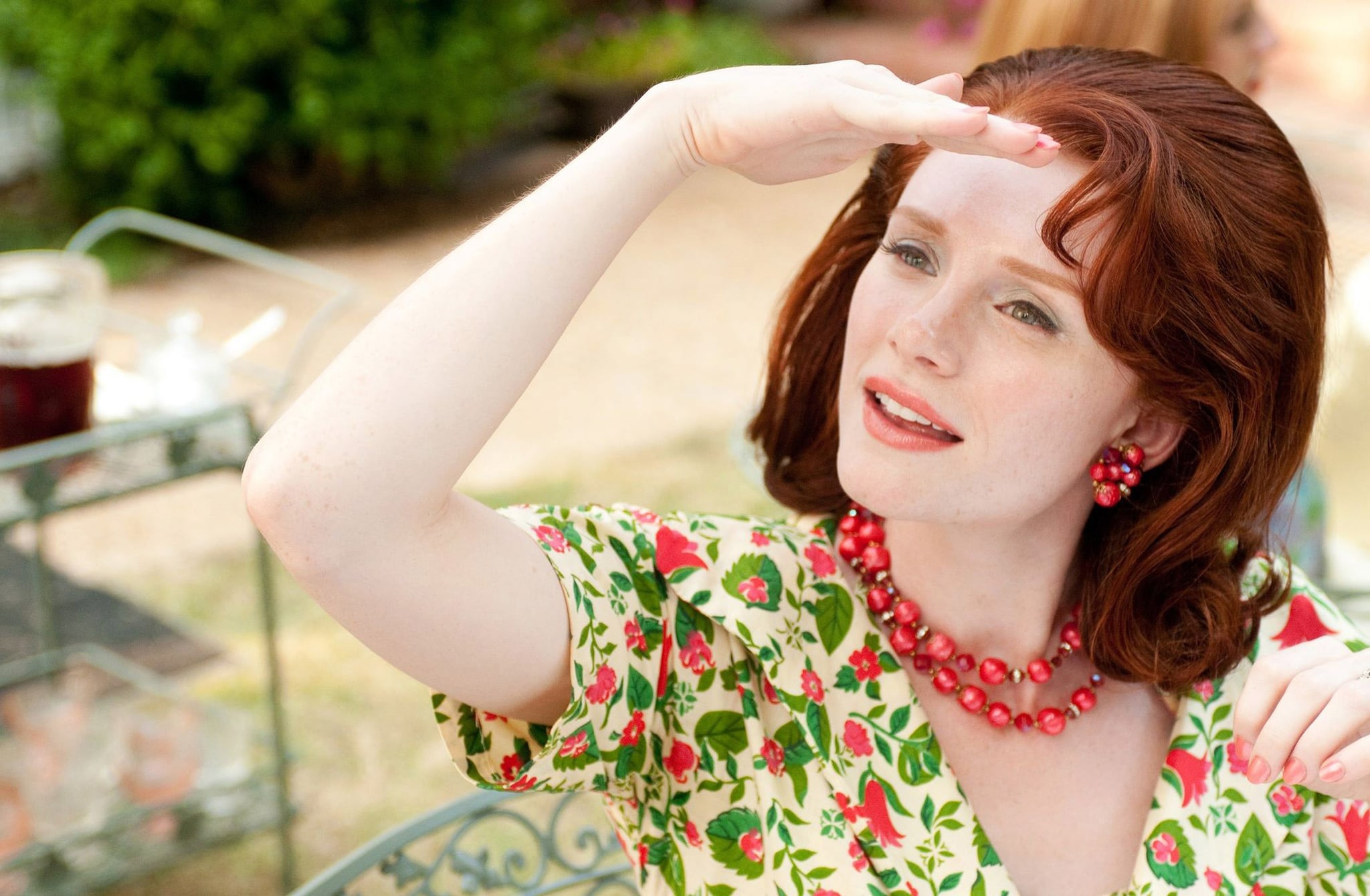 Bryce Dallas Howard is aware that The Help is the most-watched movie on Netflix, and although she had plenty of good experiences creating it, she wants to recommend a few more educational films and shows for your watchlist. The actress shared her thoughts on Instagram on Monday, after her 2011 movie topped Netflix's charts amid racial justice protests worldwide.

"I'm so grateful for the exquisite friendships that came from that film -- our bond is something I treasure deeply and will last a lifetime," Howard wrote. "That being said, The Help is a fictional story told through the perspective of a white character and was created by predominantly white storytellers. We can all go further."

"Stories are a gateway to radical empathy and the greatest ones are catalysts for action," she continued. She recommends that those "seeking ways to learn about the Civil Rights Movement, lynchings, segregation, Jim Crow, and all the ways in which those have an impact on us today" watch something from her "noncomprehensive" list instead. She chose "powerful, essential, masterful films and shows that center Black lives, stories, creators, and/or performers" and asked commenters to recommend their own picks as well. Here's Howard's list, plus a few commenter-approved watches: