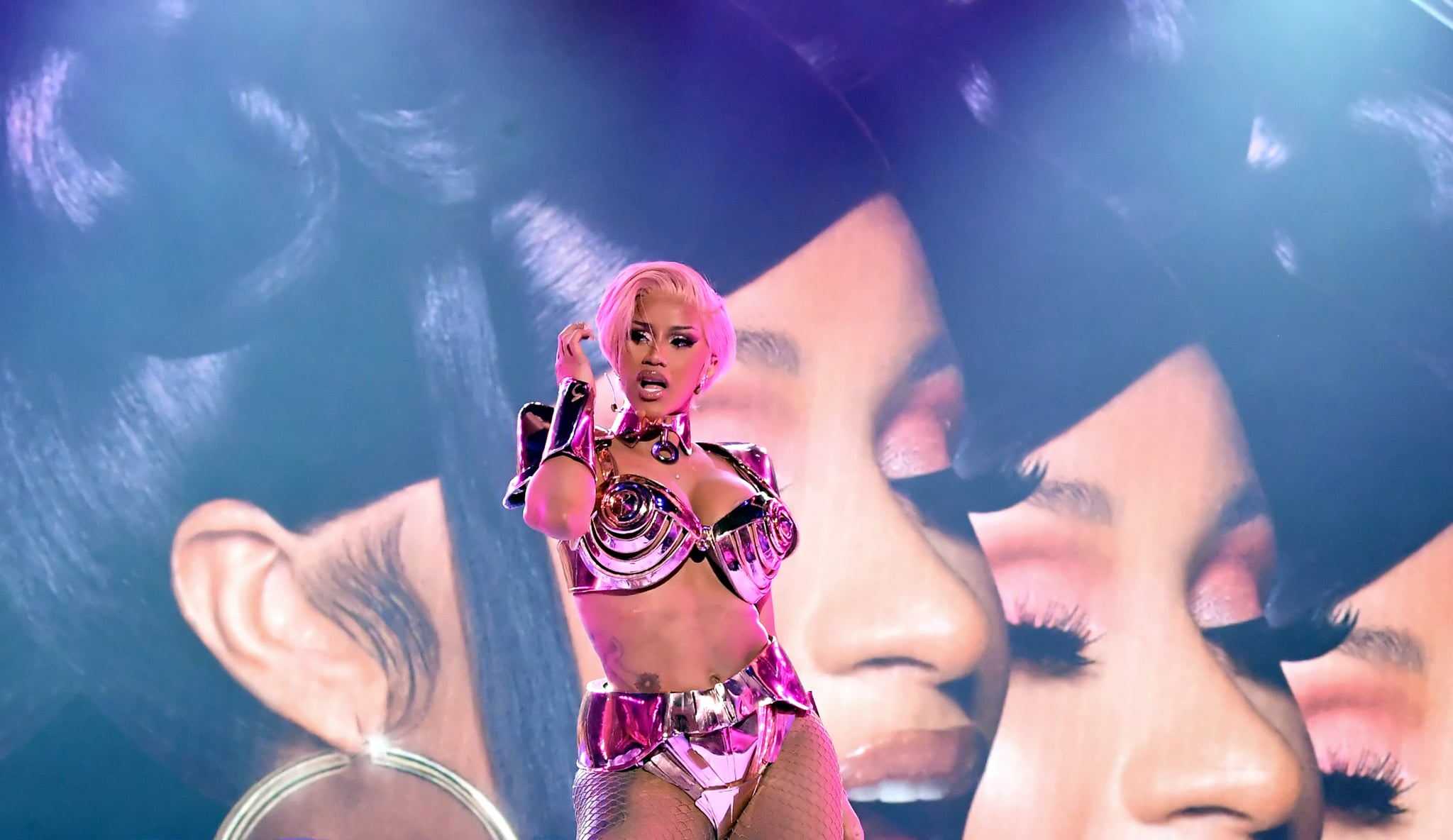 Cardi B is the last one laughing following her Grammys performance on March 14. Just over a week after the rapper rolled around on a giant mattress with Megan Thee Stallion, Cardi's newest track "Up" rocketed to the top of the Billboard Hot 100. This marks Cardi's second single to go No. 1 — the first being "Bodak Yellow" — and makes her the first woman rapper to earn such an accomplishment.

Chart-topping success is familiar to Cardi, who has had four previous tracks hit No. 1 before "Up." However, this specific achievement comes at a time when the musician faces seemingly relentless criticism, especially from conservative media personalities. Her provocative Grammys performance clearly riled some folks up, but you can't deny the end result: record sales.

Cardi celebrated the Billboard win through a number of Instagram posts on March 22, including a video where she reminded viewers she doesn't have to prove herself to anyone. "You know, when a b*tch is winning, people gotta find something," she said. "The more hate y'all think, the more harder I get. The more sh*t I have to talk about for my album. Stop hating." Watch her full response in the video, ahead.