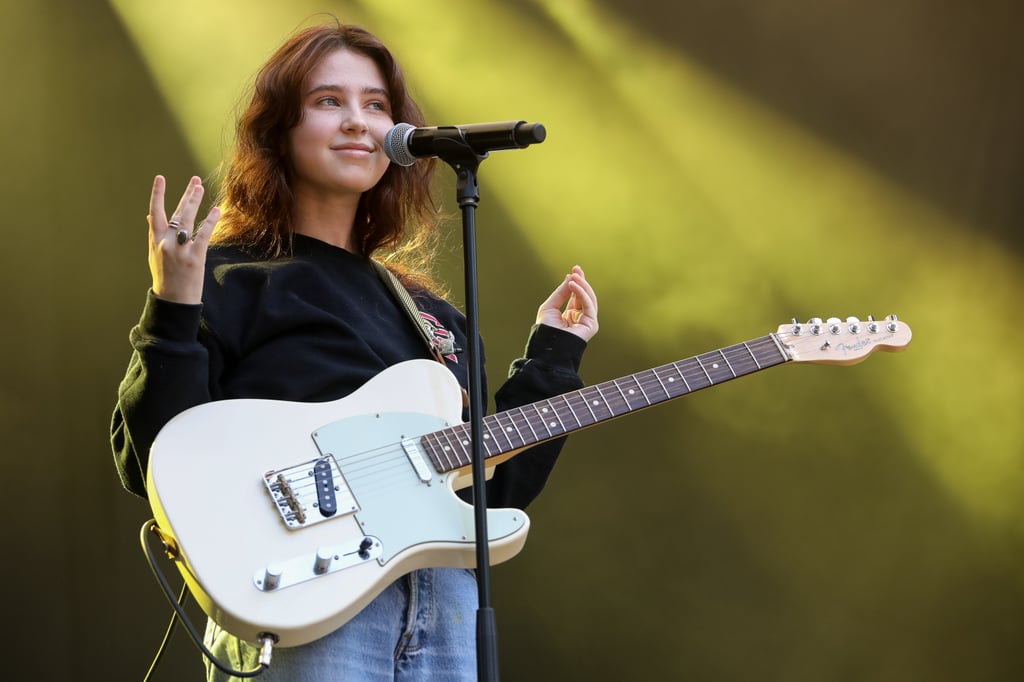 Tame Impala hit us with a double whammy last week, announcing their new album and releasing a new single, "It Might Be Time." As if that wasn't enough, they also announced a new tour for 2020 and frontman Kevin Parker revealed that Clairo will be opening for their upcoming dates.

The 21-year-old "bedroom pop" artist has gained a far and wide following over the last few years for her soft alto vocals and intimate songwriting, citing rap collective Brockhampton as one of her biggest inspirations. Clairo's debut album, Immunity, was released in August 2019 and followed her diary 001 EP.

The mini tour will take place in March 2020, just a few weeks after the Feb. 14 release of Tame Impala's fourth studio album, The Slow Rush. It will include shows in LA, San Francisco, and San Diego. Tickets go on sale on Nov. 9.