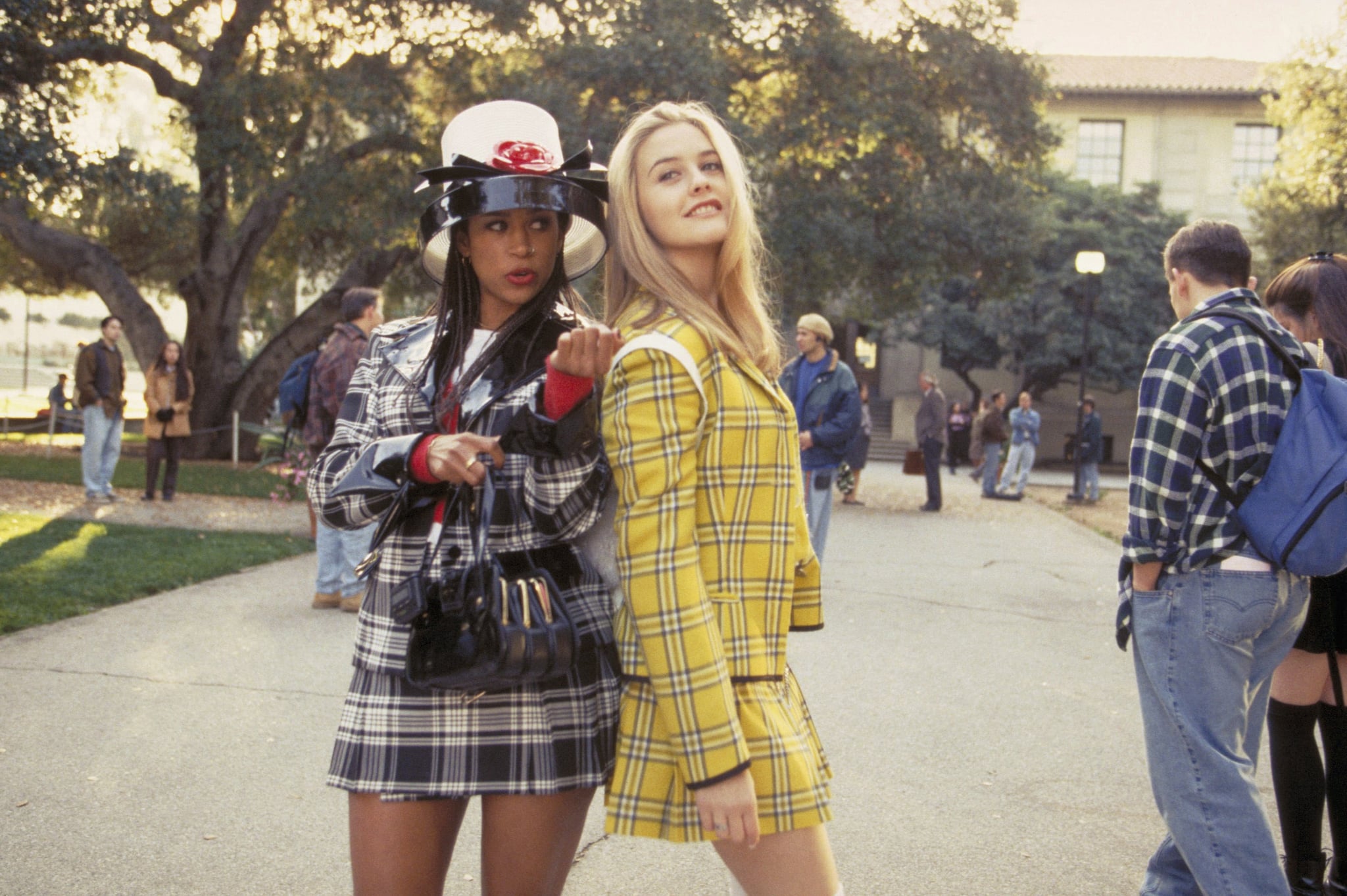 Reboots have become all the rage in recent years, and even '90s cult classic Clueless isn't immune to a 2020 makeover — literally. Yep, Cher Horowitz and Dionne Davenport might be returning to our screens with a total plot makeover, and we're, uh, hesitant to watch, to say the least. According to Deadline, we might be in store for a whole new Clueless mystery drama series set in LA in 2020, and it's described as "a baby pink and bisexual blue-tinted, tiny sunglasses-wearing, oat milk latté, and Adderall-fueled look at what happens when the high school queen bee Cher disappears and her lifelong No. 2 Dionne steps into Cher's vacant Air Jordans."

Now, we don't have time to unpack all of that, but a missing Cher does not sound good, and I think it's safe to say this potential TV remake is going to be almost nothing like the original. The show — which is reportedly being produced by Clueless's Robert Lawrence, Corinne Brinkerhoff, and Tiffany Grant — is said to be in the works at CBS TV Studios, which owns the TV rights to the original 1995 film. We'll have to wait to see if the show actually happens, but here's to hoping it isn't one big Monet.