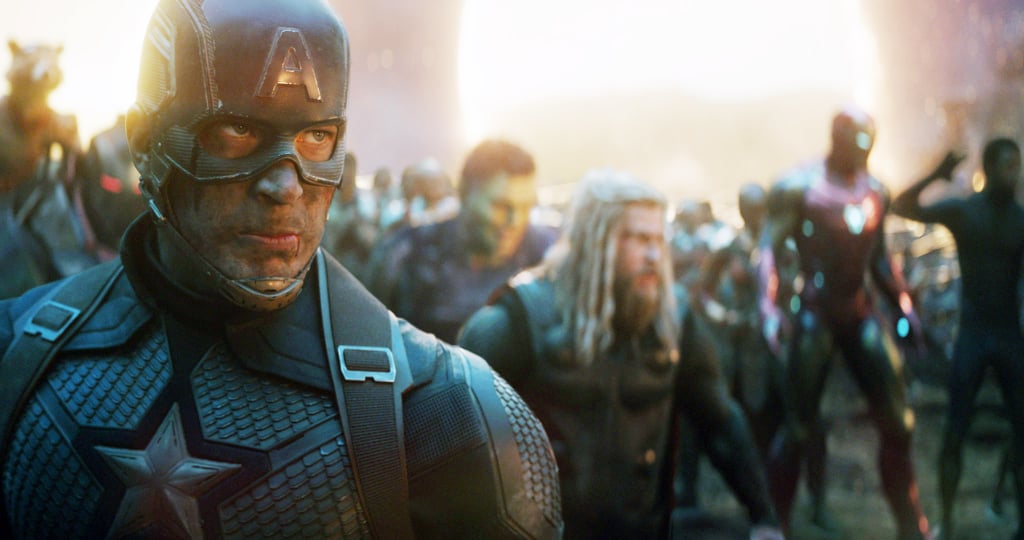 The nominees for the 2020 Critics' Choice Awards were announced on Dec. 8, and the competition is looking pretty stiff! While Netflix's The Irishman earned the most nominations in the film categories with 14 nods, Once Upon a Time in Hollywood snagged 12. Little Women and Marriage Story trailed closely behind with eight nominations. On the television front, When They See Us is up for eight honors, while This Is Us and Schitt's Creek are each vying for seven awards. Check out all the nominations ahead and see who wins at the 2020 Critics' Choice Awards on Jan. 12!