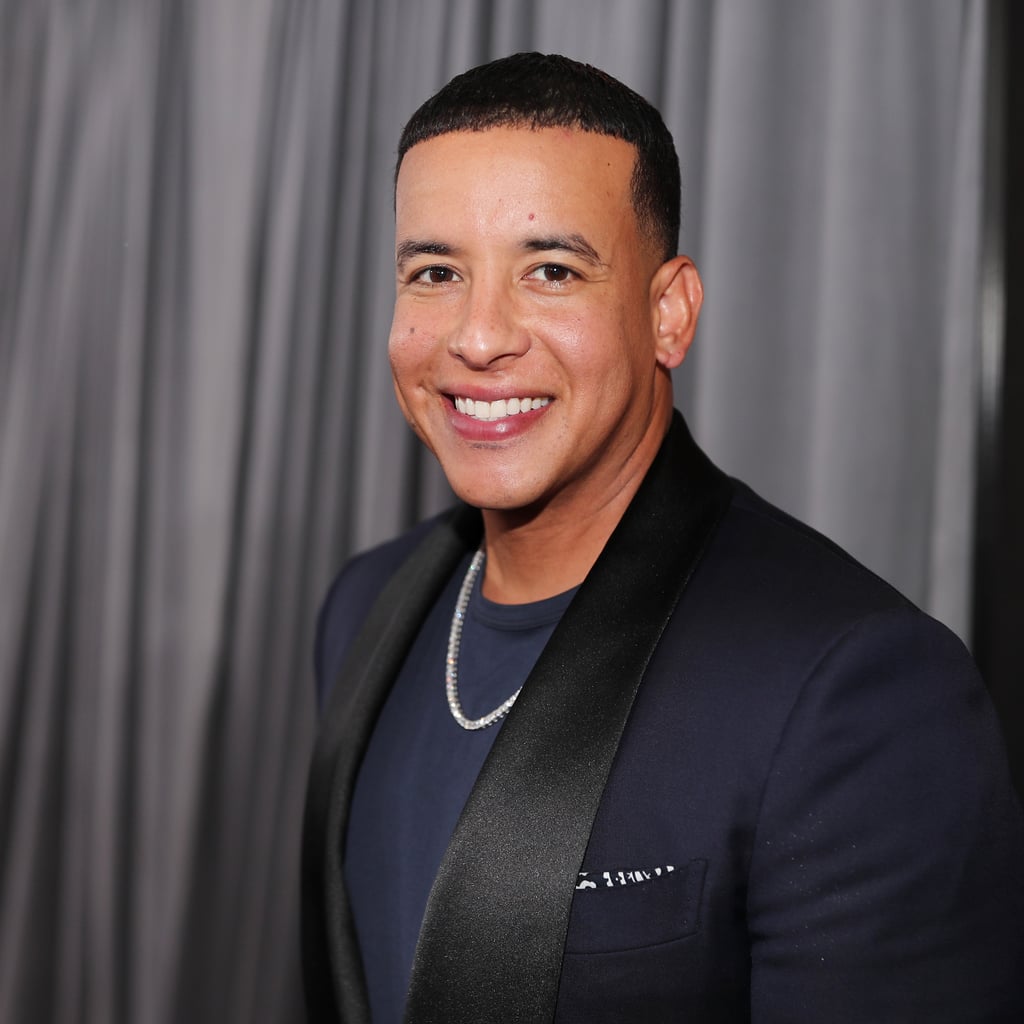 Daddy Yankee Announces He's Retiring From Music: "I Am Going to Enjoy What All of You Have Given Me"

Some sad news for Daddy Yankee fans! On Sunday, the 45-year-old Puerto Rican rapper announced that his forthcoming studio album, "Legendaddy," will also be his last. "Today, I'm announcing my retirement from music by giving you my best production and my best concert tour," he said in a statement obtained by Billboard. "I will say goodbye celebrating these 32 years of experience with this new collector's item, the album 'Legendaddy.'" He concluded, "I'm going to give you all the styles that have defined me, in one single album."

His 2004 megahit, "Gasolina," is often credited for introducing reggaeton to a worldwide audience. In 2017, Daddy Yankee joined forces with Luis Fonsi for the record-breaking single "Despacito," which reached the top of the Billboard Hot 100 and stayed there for a whopping 16 weeks. Throughout his 32-year music career, he's earned five Latin Grammy Awards, two Billboard Music Awards, and 14 Billboard Latin Music Awards. His final world tour kicks off on Aug. 10 in Portland, OR, and his album, "Legendaddy," arrives on March 24.

The King of Reggaeton also bid farewell in a video announcement, saying, "This race, which has been a marathon, finally sees the finish line. Now, I am going to enjoy what all of you have given me." Watch the full video ahead!