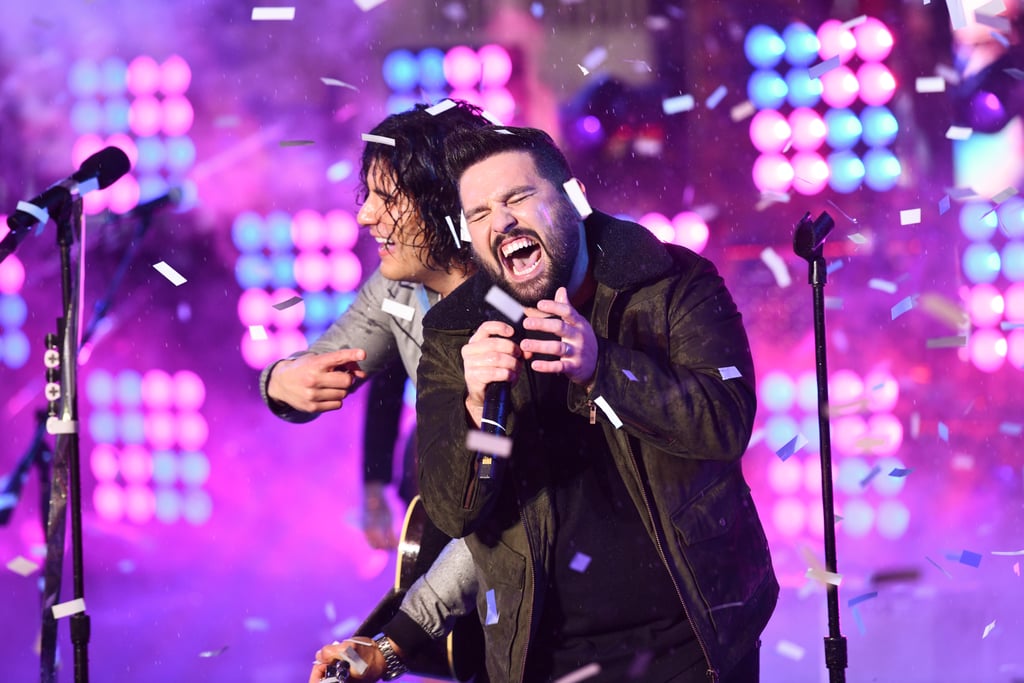 10 Dan + Shay Songs That Are Still Leaving Us Speechless

Dan + Shay, the well-known pop-country music duo, have taken the world by storm since 2012. Their first song ever written together was put on hold for Rascal Flatts, and the rest is history. While they were once openers for other country stars like Hunter Hayes and Blake Shelton, Dan + Shay have become stars in their own right, especially with their instant hit "10,000 Hours" with Justin Bieber after years of successful music. Among the numerous albums, some of the most tear-jerking lyrics and melodies were produced. I'm not the biggest fan of country music, and even I have a thing for Dan + Shay. Their music is heartfelt, grounded, and, more than anything, downright beautiful. For those who have yet to be graced by their angelic voices, here's a list of 10 of Dan + Shay's arguably best songs.