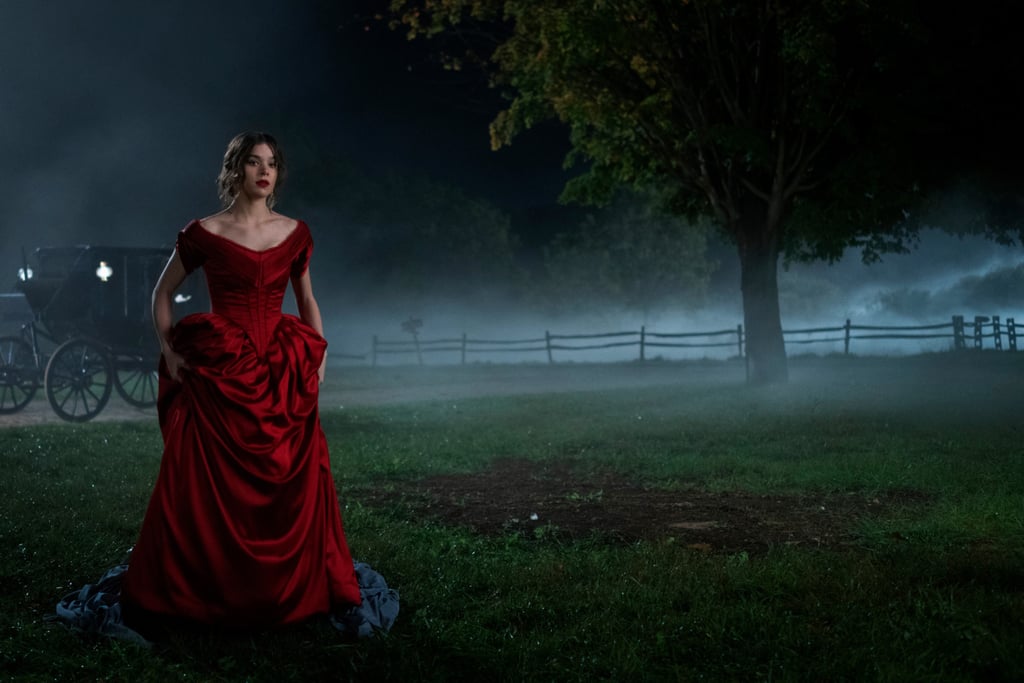 We're Officially Obsessed With the Quirky-Cool Soundtrack For Dickinson

It probably comes as no surprise that the soundtrack for Dickinson is a wild, weird, pop-tinged ride. Apple TV+'s new drama, which centers on the life of poet Emily Dickinson, is gleefully anachronistic in its depiction of the famously morbid writer's early life, and nowhere is that style more evident than in the music chosen to score the first season. Featuring contemporary pop, alternative, and hip-hop music — plus an original track from series star Hailee Steinfeld — the soundtrack is a crucial part of Dickinson's deeply quirky, deeply cool aesthetic. If you're curious about what artists appear on the soundtrack, or you're trying to place a particular song you noticed while watching the show, keep reading for a full rundown of the music featured on season one of Dickinson.