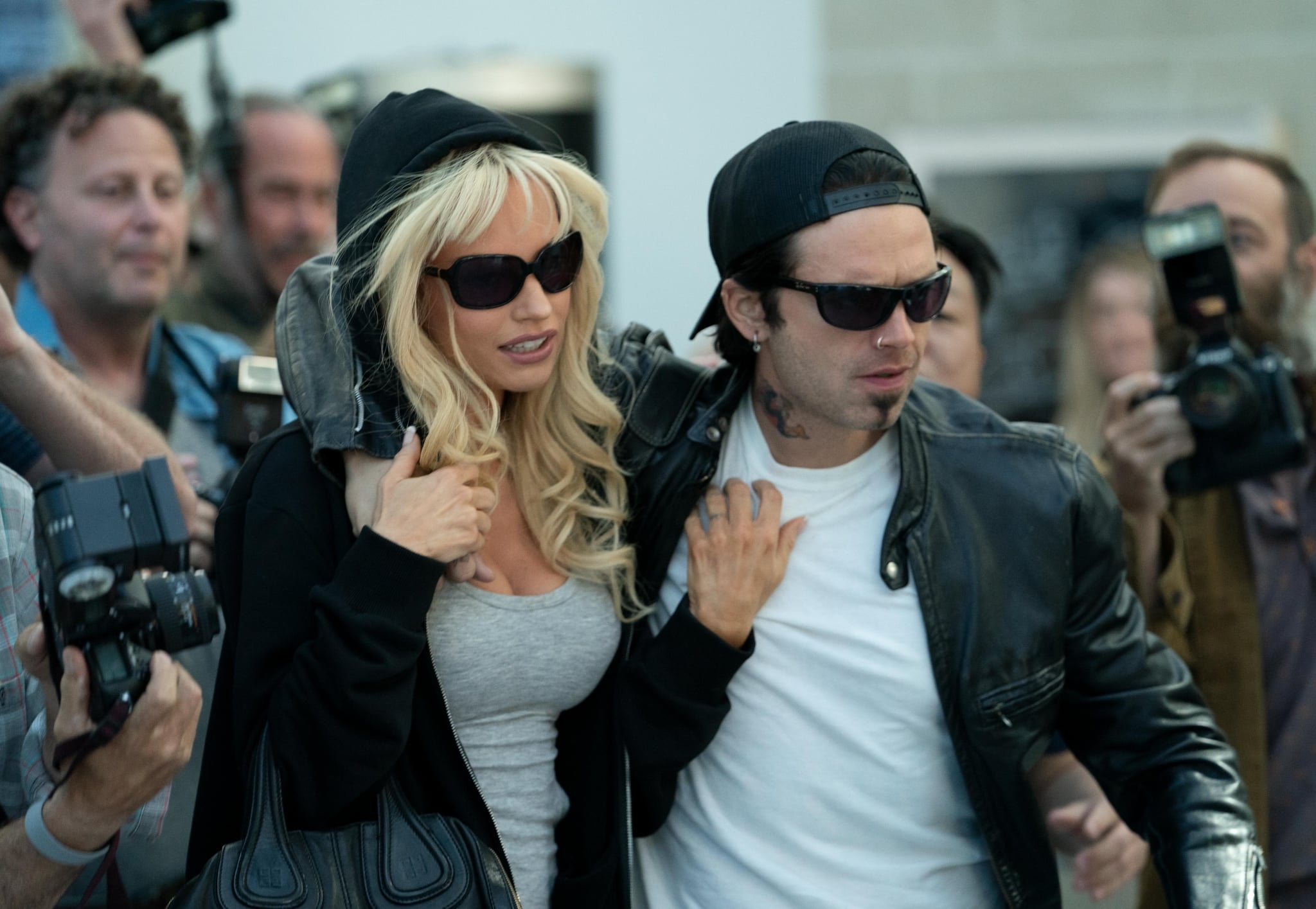 Lily James and Sebastian Stan are stepping into Pamela Anderson and Tommy Lee's shoes for Hulu's Pam & Tommy. The series takes viewers back to the '90s at the height of the former couple's whirlwind romance. It also revisits the theft and leaking of Anderson and Lee's sex tape. Even though the show is centered on Anderson and Lee, neither of them was actually involved in the making of the show.

However, Lee did share his thoughts on Stan playing him while attending the 2021 MTV Video Music Awards back in September. "From what he's told me, really beautiful story," Lee told Entertainment Tonight. "I think a lot of people would think it's one thing, but it's really about privacy and how things got crazy then. There's different laws now." Lee also said he was looking forward to watching the show. "The story's actually cool, what actually happened wasn't," he said, adding that "people need to know" what happened.

Anderson, on the other hand, has yet to publicly comment on the series, but James has reached out to her, to no avail. "I was really hopeful that she would be involved. I wish it had been different," James told Porter magazine. "My sole intention was to take care of the story and to play Pamela authentically." Still, James wants to "provoke conversation" and "be part of these attempts at change" with her portrayal of Anderson.