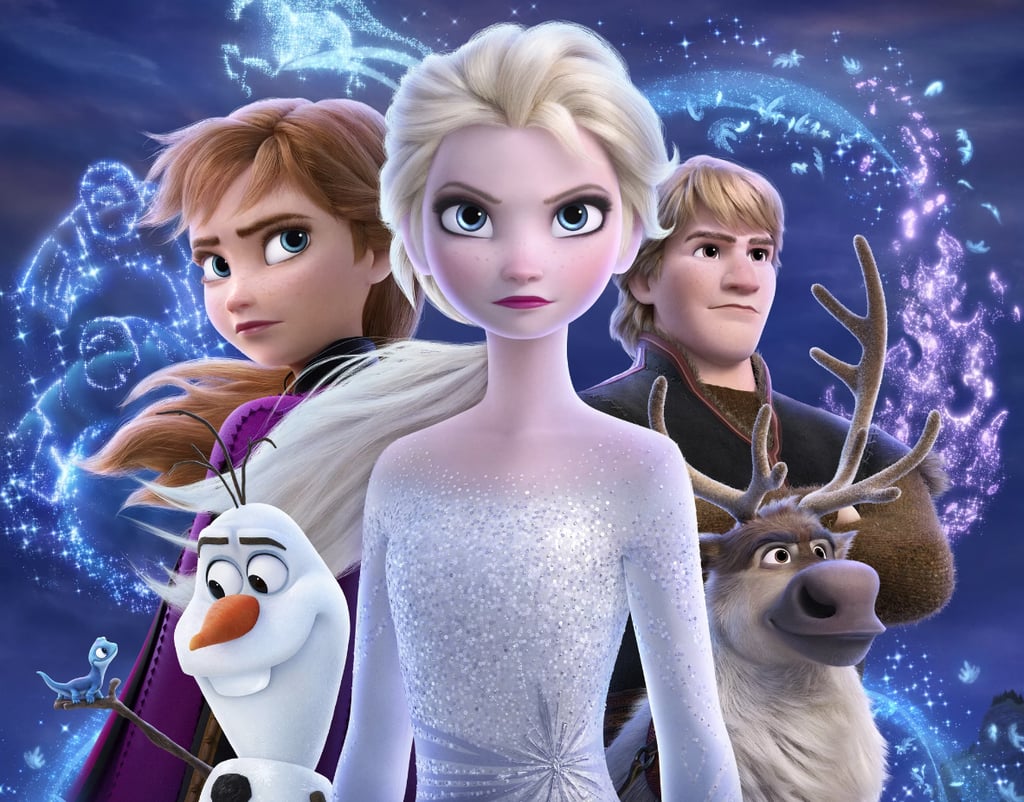 Just like Frozen 2's Queen Elsa, Idina Menzel and Kristen Bell both have superpowers of their own: their incredible voices. The costars have returned to reprise their roles as sisters Anna and Elsa in the Disney franchise for the upcoming sequel, and the soundtrack is simply enchanting. As if Menzel's big solo, "Into the Unknown," wasn't magical enough, the soundtrack also features music from Panic! at the Disco, Kacey Musgraves, and Weezer.

The sequel, which is directed by Chris Buck and Jennifer Lee, once again features the musical genius of Kristen Anderson-Lopez and Robert Lopez. "The songs and score of Frozen 2 reflect the growth of the characters and the deepening of their story," Lee said in a press release about the soundtrack. "The music is fun but emotional, personal yet powerful, intimate but also epic. Kristen, Bobby and Christophe have definitely outdone themselves and taken the music to brave new heights."

Listen to the soundtrack ahead, and then check out all the new characters you'll meet when Frozen 2 arrives in theaters on Nov. 22!

Zendaya
Zendaya Wants to Make a "Love Story About 2 Black Girls" Without the Trauma — Yes, Please!
by Naledi Ushe 3 hours ago

Elie Saab
West Side Story's Rachel Zegler Has a Princess Moment in a Blush, Sequined Ball Gown
by Sarah Wasilak 7 hours ago