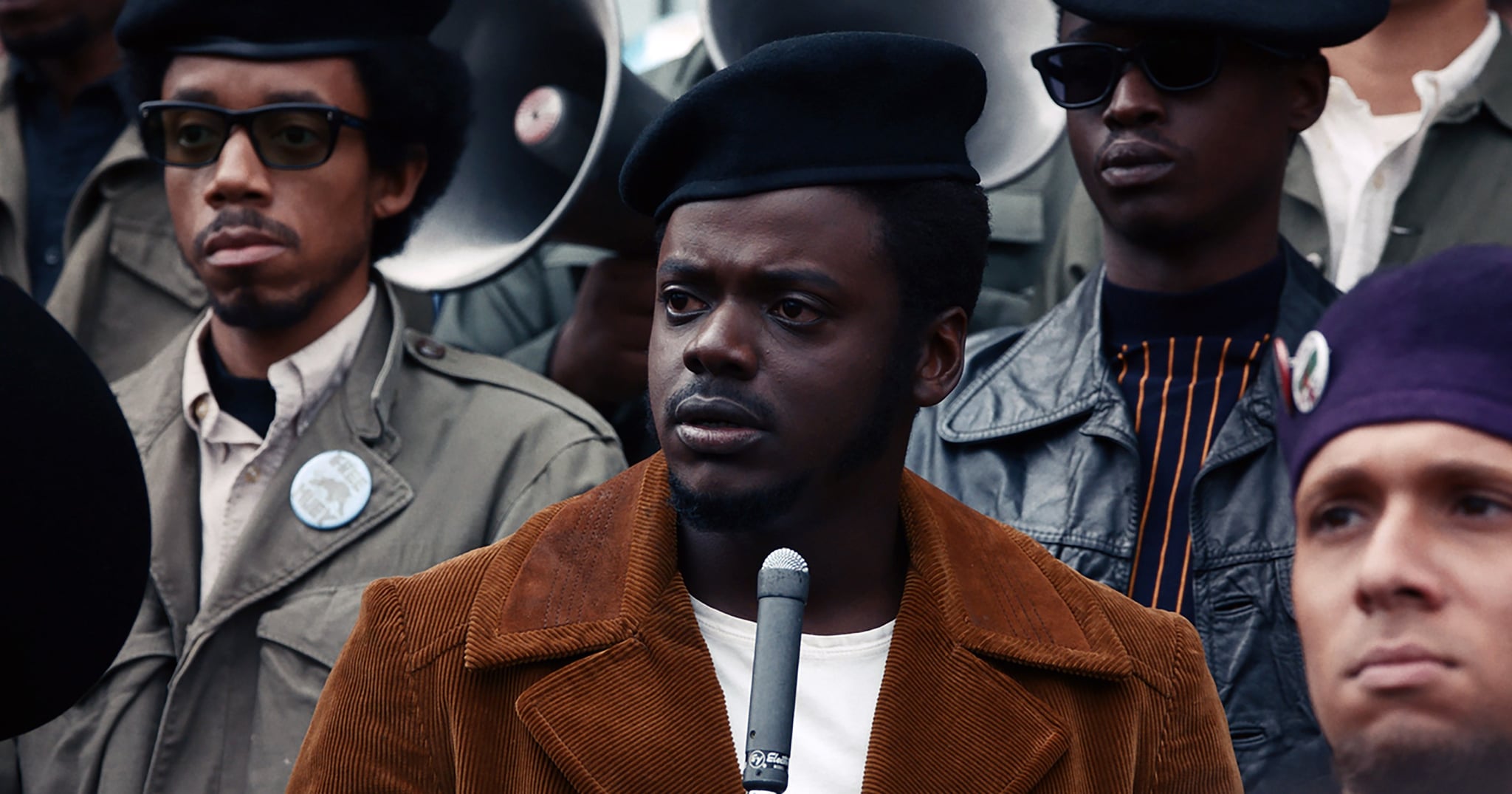 Judas and the Black Messiah serves as a historical account of Black Panther chairman Fred Hampton's assassination, detailing the involvement of the FBI through an unlikely infiltrator named William O'Neal. The movie depicts the Black Panthers as increasingly powerful, their strength propelled by incredible orators like Hampton himself. But does the Black Panther Party still exist today?

Who were the Black Panthers?

With a deep understanding of strategy and force in numbers, the Black Panther Party was founded in 1966 by Huey Newton and Bobby Seale to fight police brutality against the African American community. The political organization first mainly involved citizen patrols and monitoring of police activity throughout several US cities, but later instituted different kinds of social programs such as free breakfast programs for schools and free health clinics in 13 different African American communities. By their peak in 1968, the Black Panthers were a force to be reckoned with, becoming a threat in the eyes of the US government.

Drawing on Marxist ideology, the Black Panthers created a Ten-Point Program that called for an end to police brutality, plus land, housing, and justice for all; but it was portrayed as a gang by the media and government alike, and soon became destabilized by violent encounters with the police, infighting, and most importantly, FBI counterintelligence. In 1969, the FBI officially marked the Black Panthers as an enemy of the US government and used all kinds of tactics to dissolve the organization. They created rivalries between groups within the party, undermined social programs, and shot down Fred Hampton in his own apartment.

The Black Panther Party officially came to an end in 1982, rapidly losing momentum since the crucial, albeit tragic, year of 1969. Today, the Black Panther Party in its original form does not exist. However, its legacy can be seen throughout the world and has asserted its influence in Australian activism, India's Dalits, the Vietnamese National Liberation Front, and Bahamas's Vanguard Party. The Black Panthers remain within the US's imagination as well, through member memoirs, accounts, and the BLM movement.