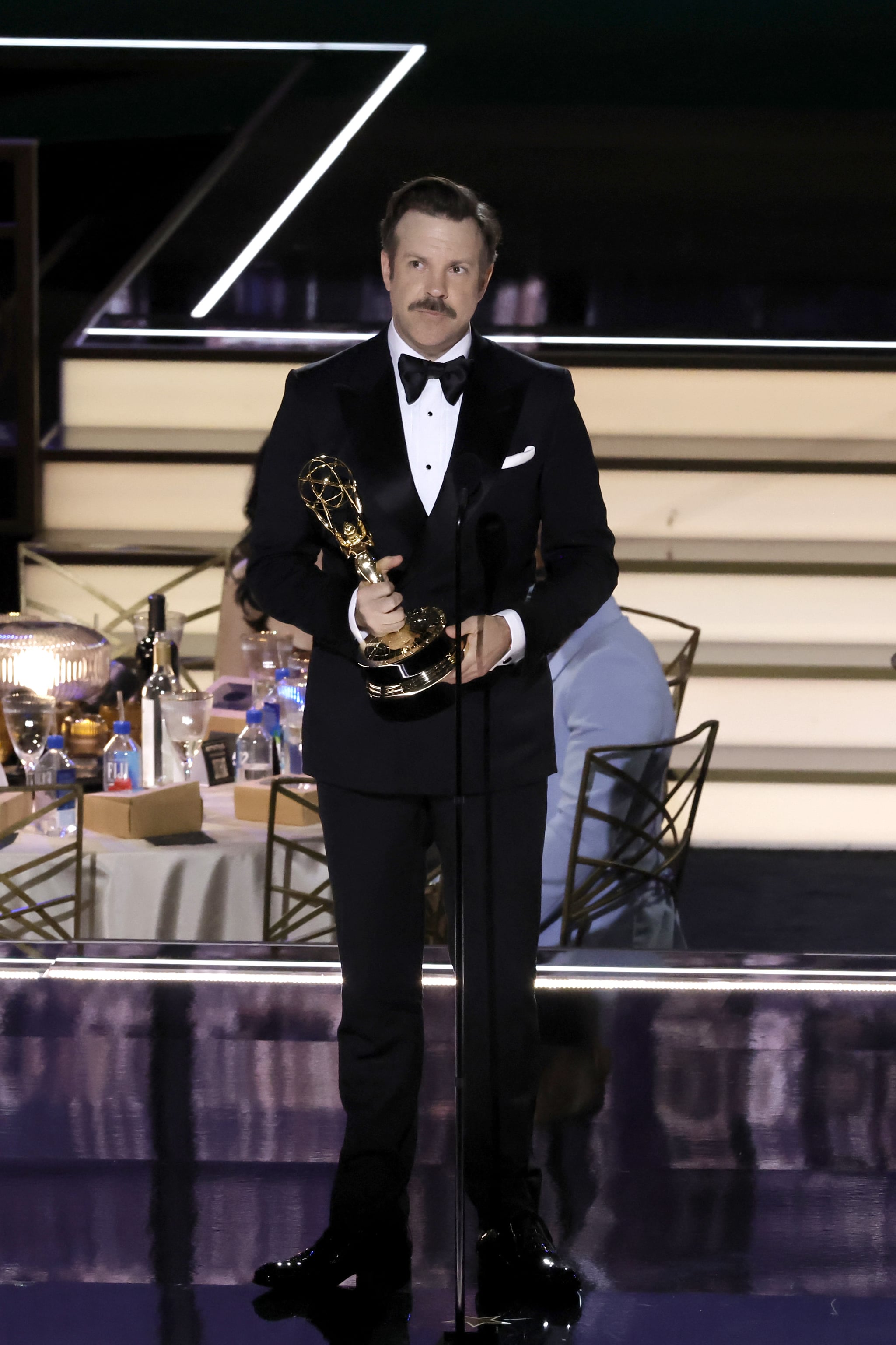 The 2022 Emmy Awards have come to an end in Los Angeles, and television's top talent were honored. This year's stacked pool of winners includes the cast members of fan-favorite shows like "Euphoria," "Succession," "Ted Lasso," and "Squid Game."

Heading into the big night, standout nominees included "Euphoria," which earned 17 total nominations, including for outstanding drama series and for outstanding lead actress in a drama series for Zendaya's performance, which she won for the second time. In total, the series won six of those categories. "Squid Game" made history as the first non-English series to score a nomination in the main drama category, and though it didn't win, the show did take home six awards. "Succession" earned a record of 25 total nominations and delivered, winning three, including outstanding drama series.

The 74th annual primetime Emmy Awards aired live on NBC on Sept. 12. Ahead, check out the full list of winners.

"Abbott Elementary"
"Barry"
"Curb Your Enthusiasm"
"Hacks"
"The Marvelous Mrs. Maisel"
"Only Murders in the Building"
"Ted Lasso" WINNER
"What We Do in the Shadows"

Outstanding Lead Actor in a Limited Series or Movie

Outstanding Lead Actress in a Limited Series or Movie 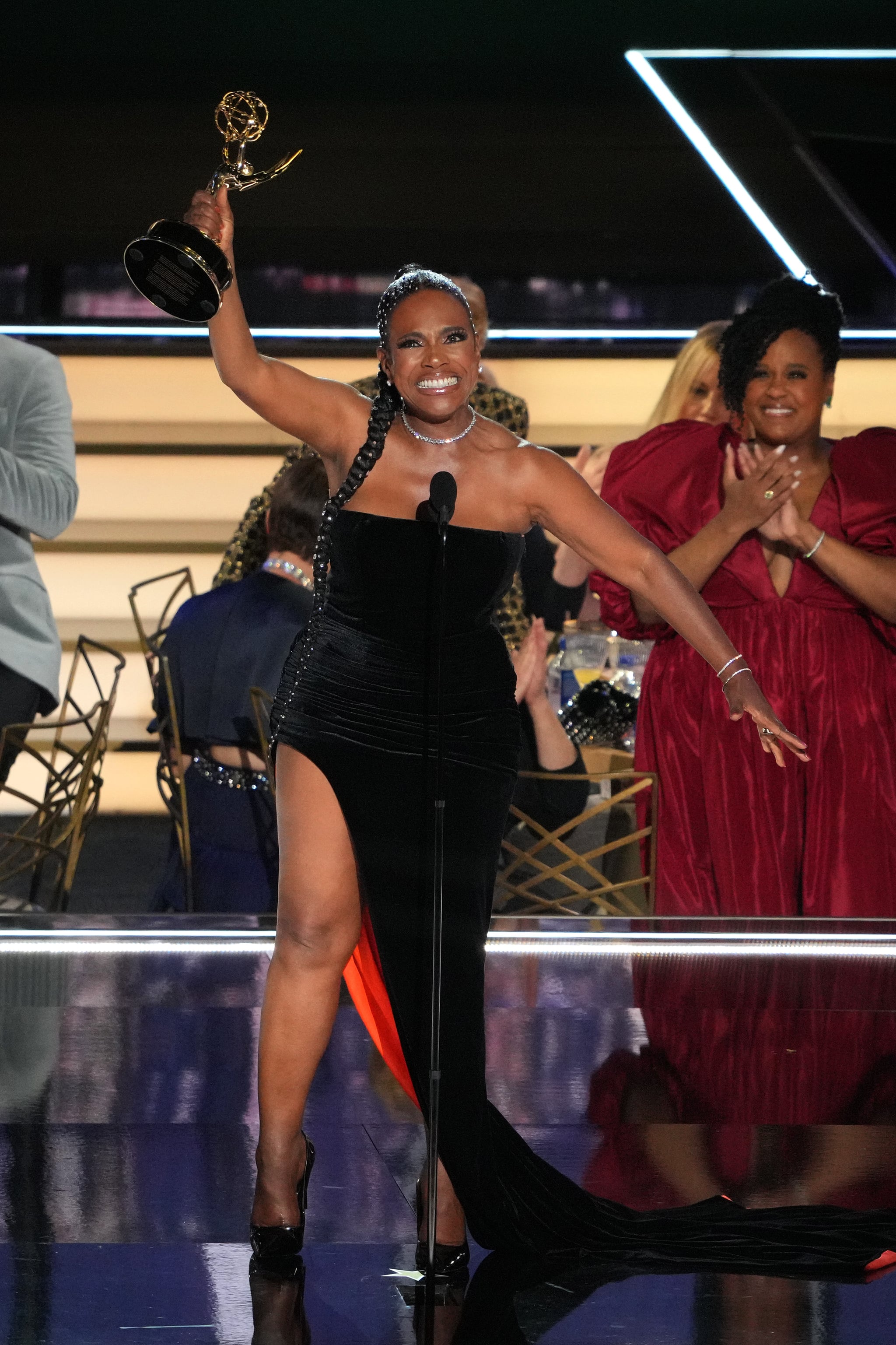 Outstanding Supporting Actress in a Limited Series or Movie

Outstanding Supporting Actor in a Limited Series or Movie 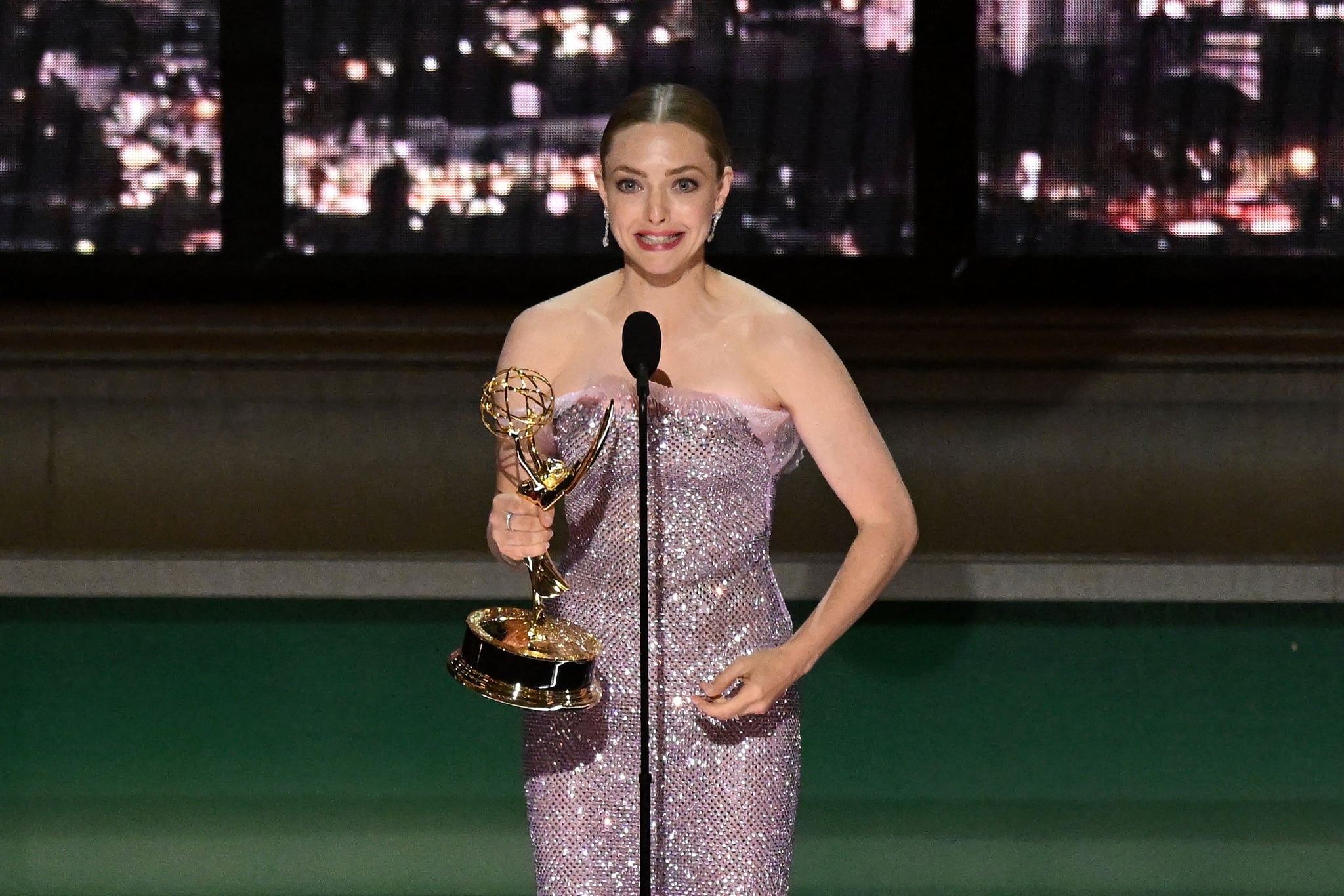 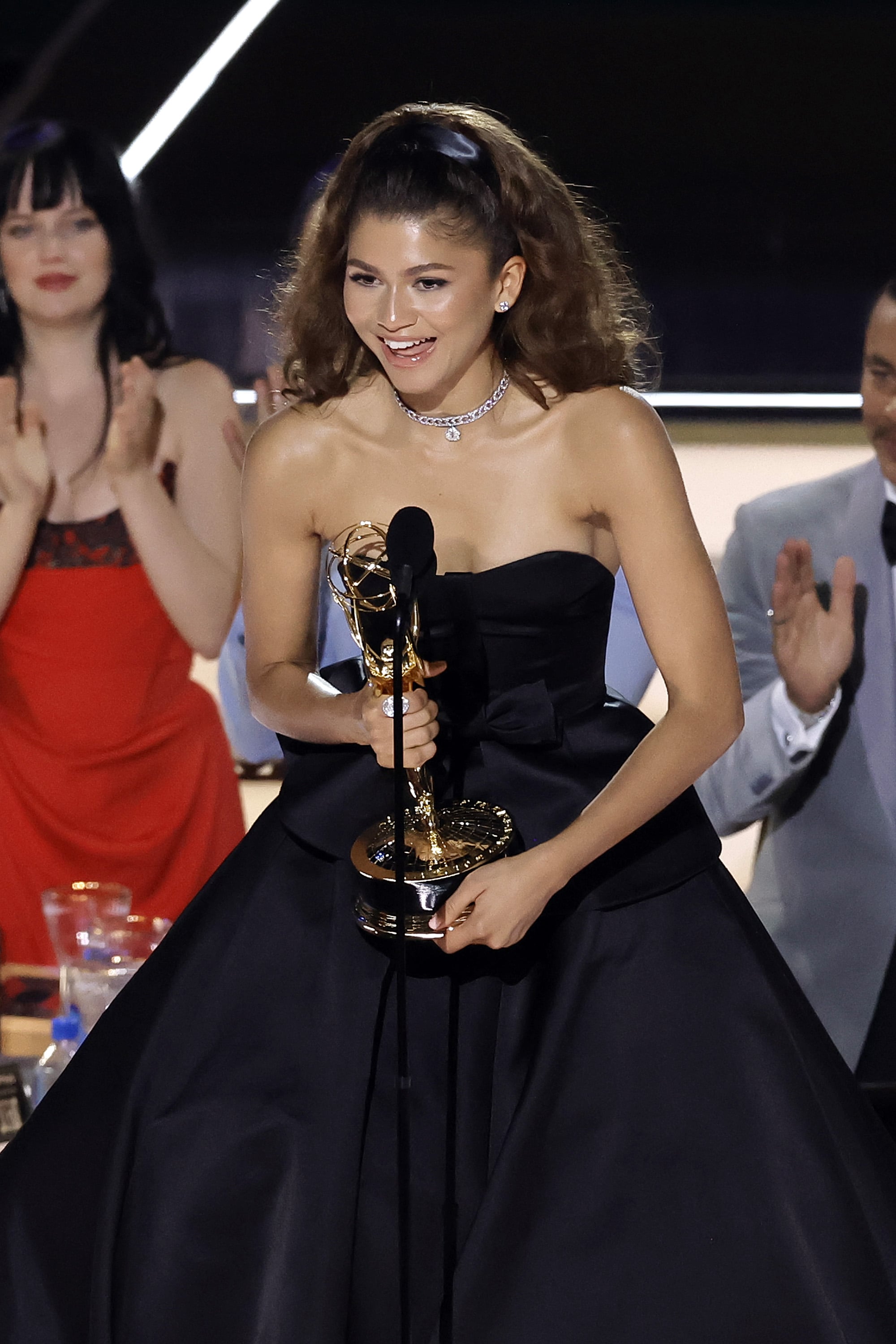 "The Amazing Race"
"Lizzo's Watch Out For the Big Grrrls" WINNER
"Nailed It!"
"RuPaul's Drag Race"
"Top Chef"
"The Voice"

Keke Palmer
Keke Palmer Is Launching Her Own Digital Network: "My Greatest Dream of All"
by Lindsay Kimble 16 hours ago

Netflix
Who Was Tony Hughes, Jeffrey Dahmer's 12th Victim, and Where Are His Family Today?
by Pallavi Bhadu 19 hours ago

The Daily Show
Trevor Noah Leaving "The Daily Show" After 7 Years: "I Feel Like It's Time"
by Monica Sisavat 21 hours ago