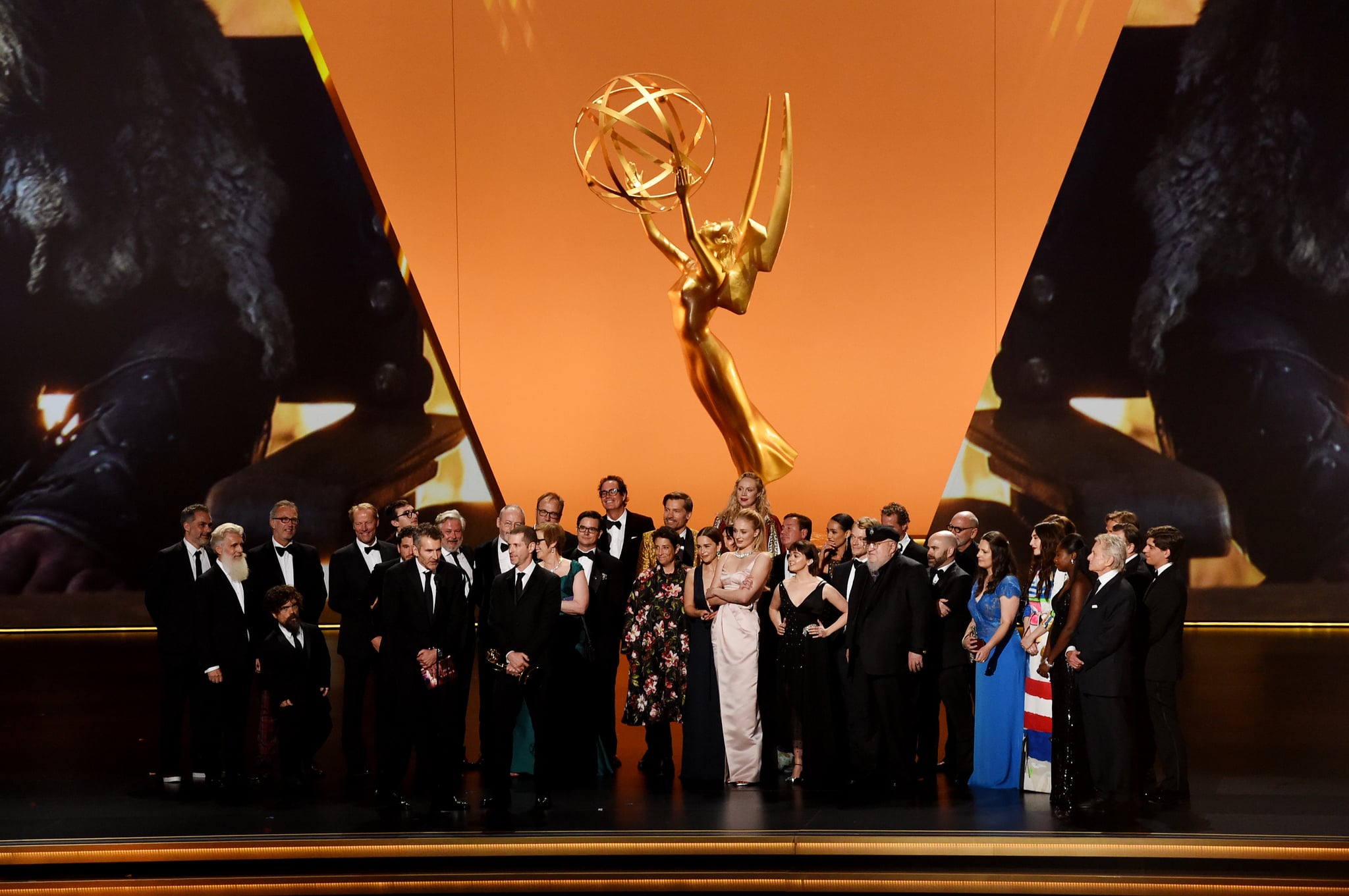 That's a wrap, Game of Thrones fans! The HBO series ended its Emmys watch on Sunday by winning the award for outstanding drama series. After eight years of delivering hard battles on screen, the GOT squad took the stage to accept the show's final Emmy honor and reflect on the past decade while thanking "the hardest-working crew in show business." Earning the trophy rounded out a rather successful Emmys season for the fantasy drama after it took home 10 Creative Arts Emmy Awards. Peter Dinklage — aka the sharp-witted Tyrion Lannister — also snagged the award for outstanding supporting actor in a drama series. Overall, it was a well-deserved ending to the show's long run. Watch the heartfelt acceptance speech ahead!

"Thank you to hardest working crews in show business." The #GameOfThrones creators thank quite a few people in their acceptance speech for best drama series https://t.co/WmT1Fmyol4 #Emmys pic.twitter.com/mx7CSauHjT

by Yerin Kim 54 minutes ago