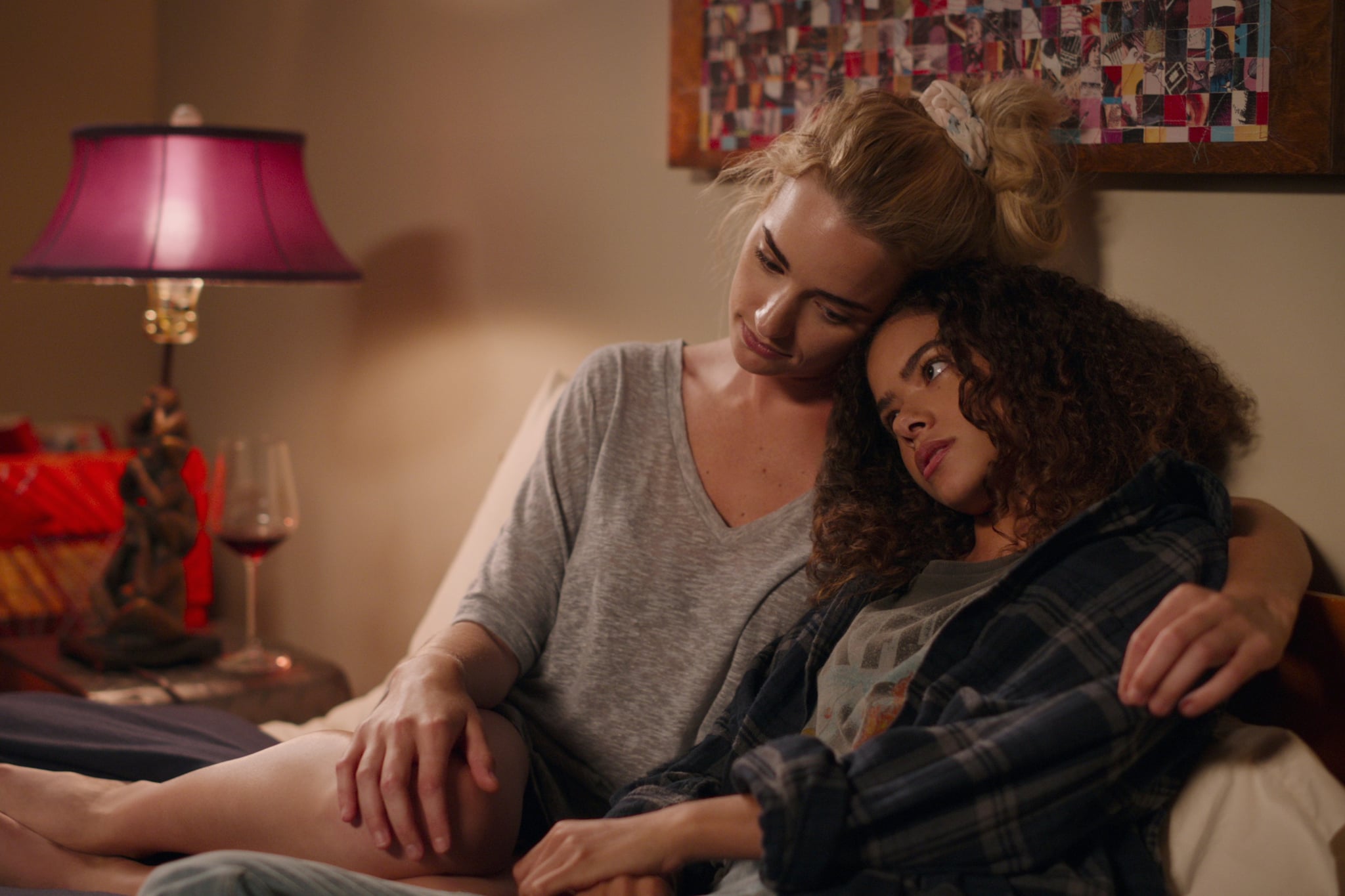 Netflix's mother-daughter dramedy Ginny & Georgia is officially returning for a second season! On Monday, the cast — including Brianne Howey, Antonia Gentry, Felix Mallard, and Sara Waisglass — announced the show's season two renewal in a sweet video on YouTube. "We are so appreciative of the incredible response and love you all have shown Ginny & Georgia," showrunner/executive producer Debra J. Fisher and creator/executive producer Sarah Lampert said in a joint statement. "We're especially grateful to Brianne and Toni, who set the highest bar every step of the way. We can't wait to return to Wellsbury for Season 2."

Netflix's mother-daughter dramedy made some big waves — some not so good — with its first season in February. While viewers initially drew some comparisons to Gilmore Girls, the show eventually takes off in very different directions than that classic drama. In its first week on Netflix, it quickly rose to nab the top spot on the streamer's daily rankings. The new season will feature 10 new 60-minute episodes, and will likely pick up after that big season one cliffhanger. At the end of season one, teenage Ginny decides to run away, along with her little brother, Austin, while Georgia's shady past threatens to derail her fresh start and her relationship with Mayor Paul Randolph. Sounds like we're in for another wild ride.