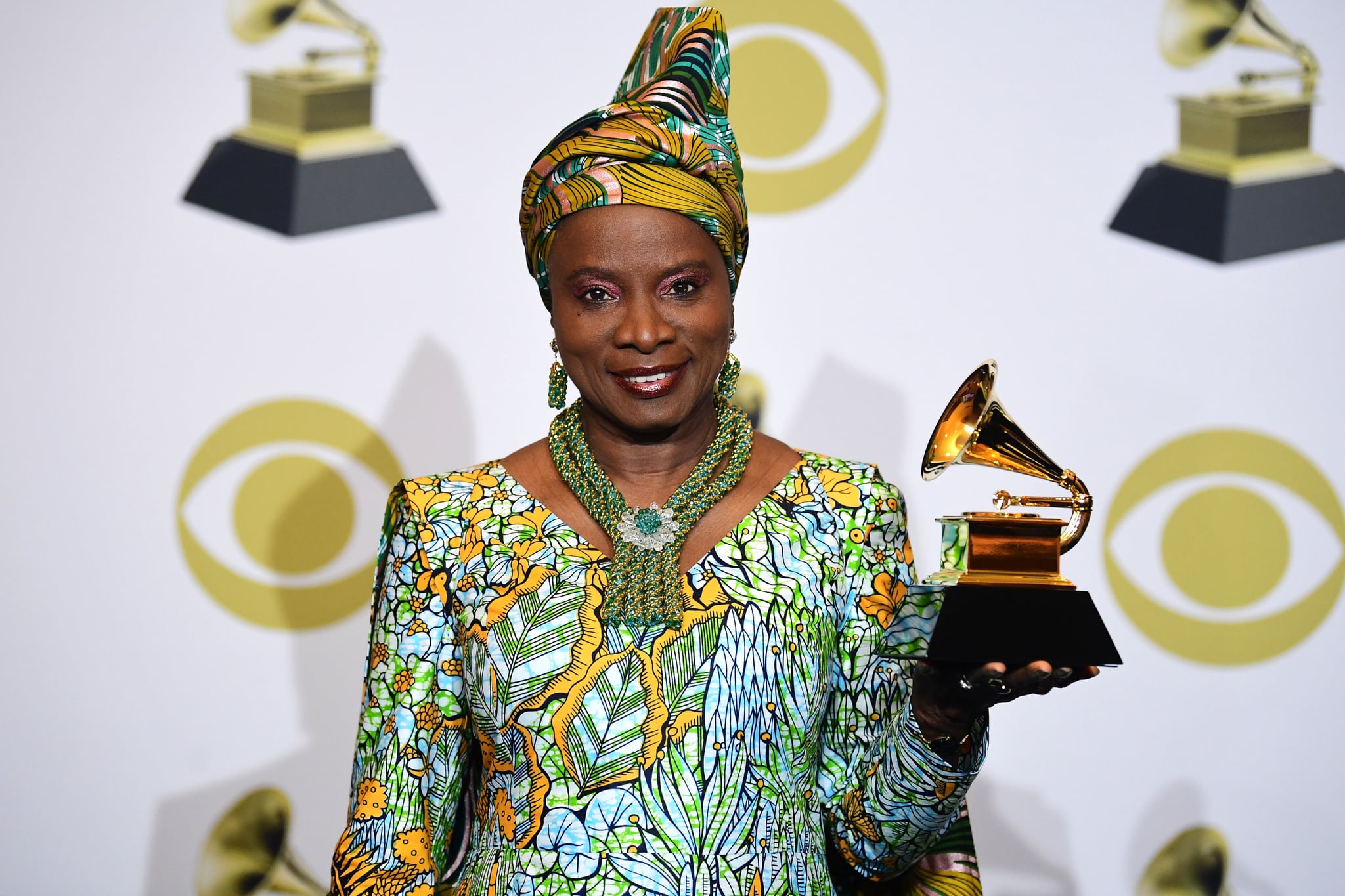 A mere 22 days before the 63rd Grammy Awards, it has been announced that the previously dubbed best world music album category will now be renamed to best global music album. The change, confirmed as of Nov 2, has come as a result of fears that the previous term was a nod to connotations of colonialism.

In a recent statement to Billboard about their decision, The Recording Academy confirmed they spoke to "artists, ethnomusicologists and linguists from around the world who determined that there was an opportunity to update [. . .] toward a more relevant, modern, and inclusive term." As they "continue to embrace a truly global mindset, we update our language to reflect a more appropriate categorization that seeks to engage and celebrate the current scope of music from around the world."

Adding to this, the statement revealed, "The change symbolizes a departure from the connotations of colonialism, folk, and 'non-American' that the former term embodied while adapting to current listening trends and cultural evolution among the diverse communities it may represent."

This change comes after the academy first announced its decision to drop the word "urban" from its previous category of awards. Moving forward, the best urban contemporary album category will be known as the best progressive R&B album.