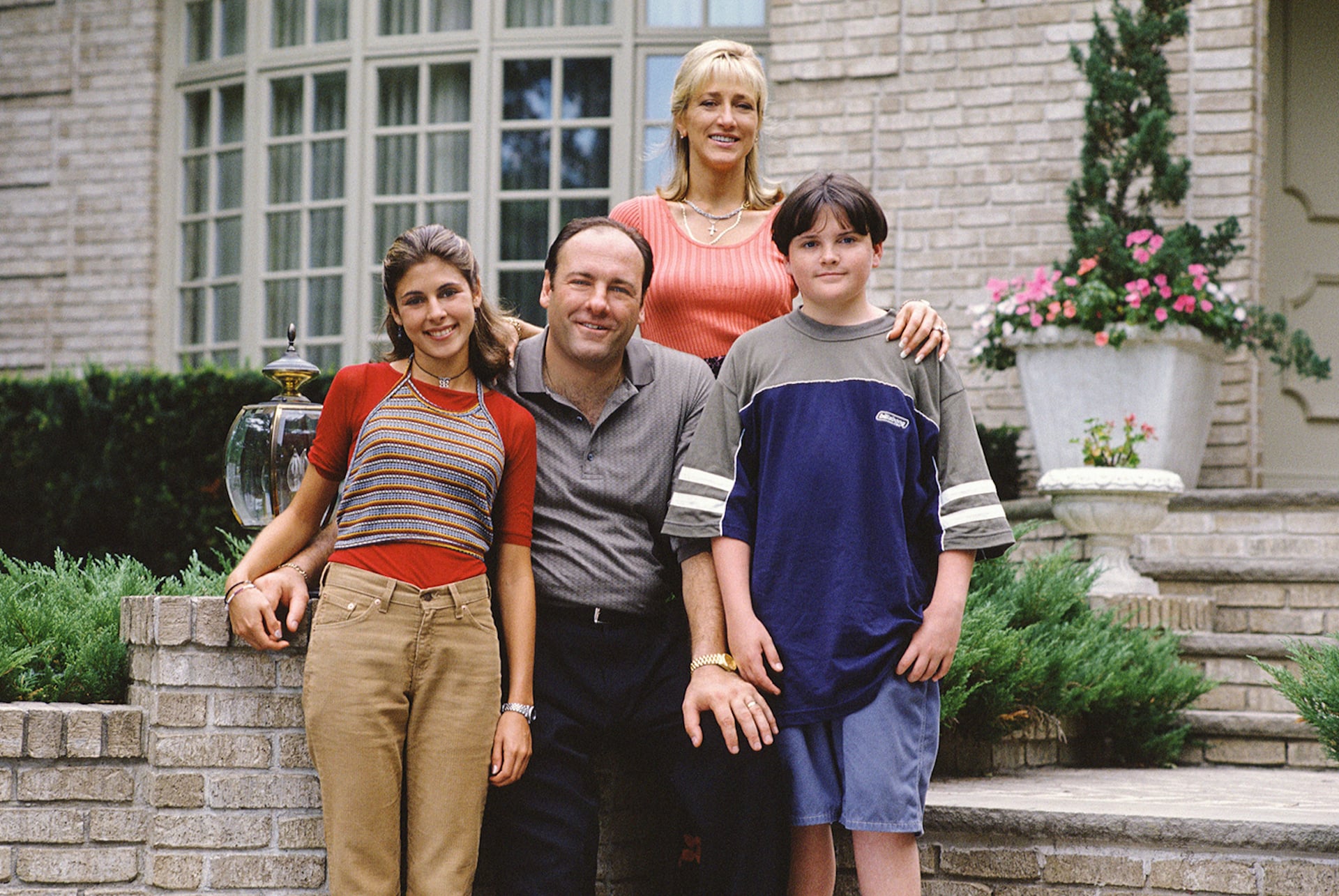 HBO is doubling down on its mission to get people to stay home amid the coronavirus pandemic. In fact, the network has released a serious incentive to do so with nearly 500 hours of FREE streaming content for viewers in the US. On April 3, HBO gave free access to its top shows, Warner Bros. movies, and documentaries without any necessary subscription. The content will be available through April, and if you needed any excuse to rewatch The Sopranos for the third time, this is it.

The network explained in a press release that it's doing this "to provide some entertainment relief for those doing their part to keep everyone safe and healthy in this time of social isolation." To access the pristine list of content and start your streaming, download the HBO NOW or HBO GO apps. You can also visit hbonow.com or hbogo.com. Check out all the available titles below, and get excited!

Related:
Need Some Plans? Check Out All the New Movies and Shows Hitting Netflix This Spring

Docuseries and Documentaries Streaming on HBO