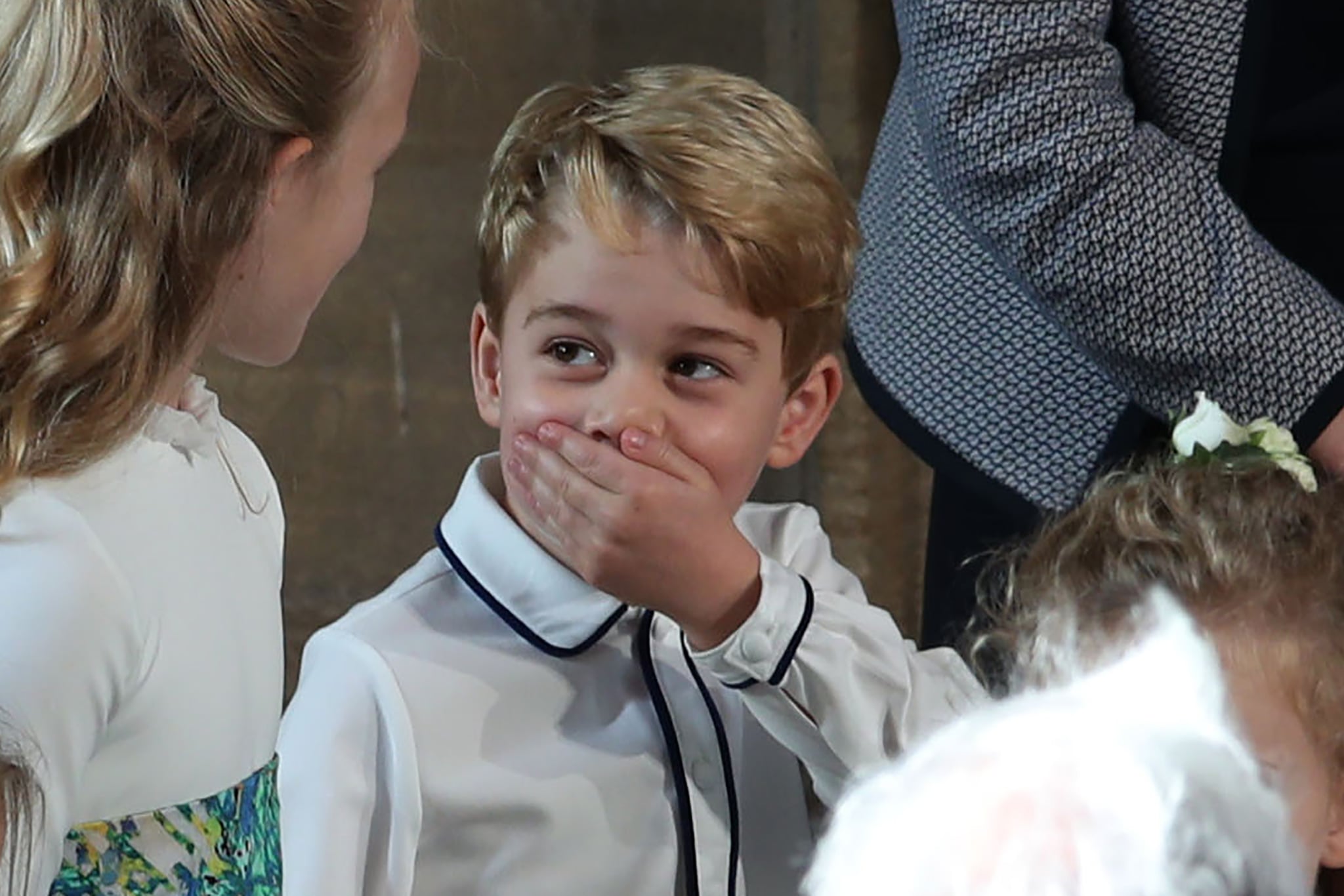 Gary Janetti is one of my favorite people on Instagram. In a time where royal news coverage is . . . exhausting, Janetti's account — which is a tongue-in-cheek page dedicated to Prince George — is a breath of fresh air that pokes fun at the relentless coverage of the British royals. Plus, it makes me cackle on a daily basis (there's a reason the page has almost one million followers).

And clearly, HBO Max agrees, because the network has greenlit a satirical animated TV series titled The Prince, which will be produced by Janetti himself and 20th Century Fox TV.

.@GaryJanetti is bringing the royal family to the HBO Max family with The Prince, which follows an animated Prince George spilling all that British Royal Tea 🇬🇧☕ https://t.co/1Ag9zDG5eW

According to Deadline, the series will follow a cartooned 6-year-old Prince George — voiced by Janetti — "spilling the royal 'tea' on his family, followers, and the British Monarchy." The show has been described as a "biting, satirical look at the life of Prince George of Cambridge, the youngest [heir] to the British throne, as he navigates the trials and tribulations of being a royal child."

When asked about his role in The Prince, Bloom admitted to The Hollywood Reporter, "I'm not someone who wants to poke fun at anyone normally, but this was so clever, witty, and affectionately done." He added: "I hadn't met [Prince Harry] when I signed up to do it, and I subsequently met him and he's such a nice guy. This guy is so nice, and I think he's got a great sense of humor. I hope he maintains that through this because they're sort of on a pedestal. We're showing real adoration to them in one form or another. I try to justify it, because quite frankly, if I'm honest, it's not like me to poke fun at anyone but it is done with affection."

By the sounds of it, Bloom won't wait for Prince Harry to see the show himself and find out who's starring in his role. "I'm going to have to mention it to Prince Harry when I next see him, because I'm not going to be able to not." We'd certainly give anything to be a fly on the wall for that conversation. Bloom also revealed that his wife, Katy Perry, is the real reason he said yes to being in the cast. "Actually Katy saw one bit of it and was like, 'You've got to do this. This is genius.'" We can't wait to watch the genius on our TV screens when the time comes.

It's not clear yet when the show will begin production, but we'll be keeping a close eye on this one (and will keep you posted).