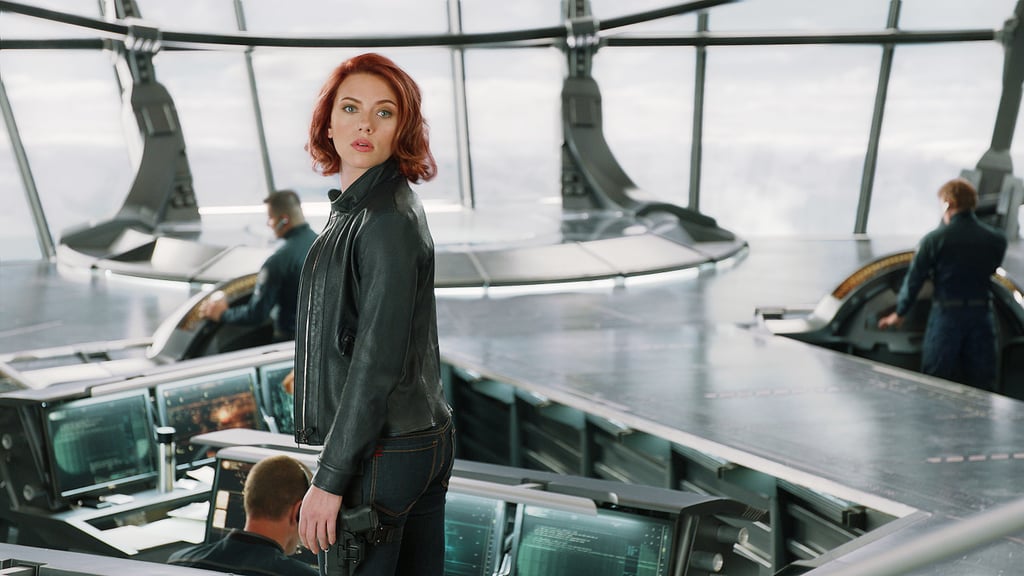 Marvel fans know that, even though "Black Widow" usually refers to Natasha Romanoff, there are actually several people who use that name. Just how many Black Widows are there? Black Widow, the upcoming Marvel movie putting Natasha front and center, introduces us to more "Black Widows," who are all graduates of the same harsh academy for brainwashing and training girls to become deadly assassins. While Natasha is the only one (so far) who's taken the title as her personal code name, there are other characters in the Marvel universe who belong to that "sisterhood." Ahead, check out all the Black Widows we know by name so far, including some new introductions from the upcoming film.