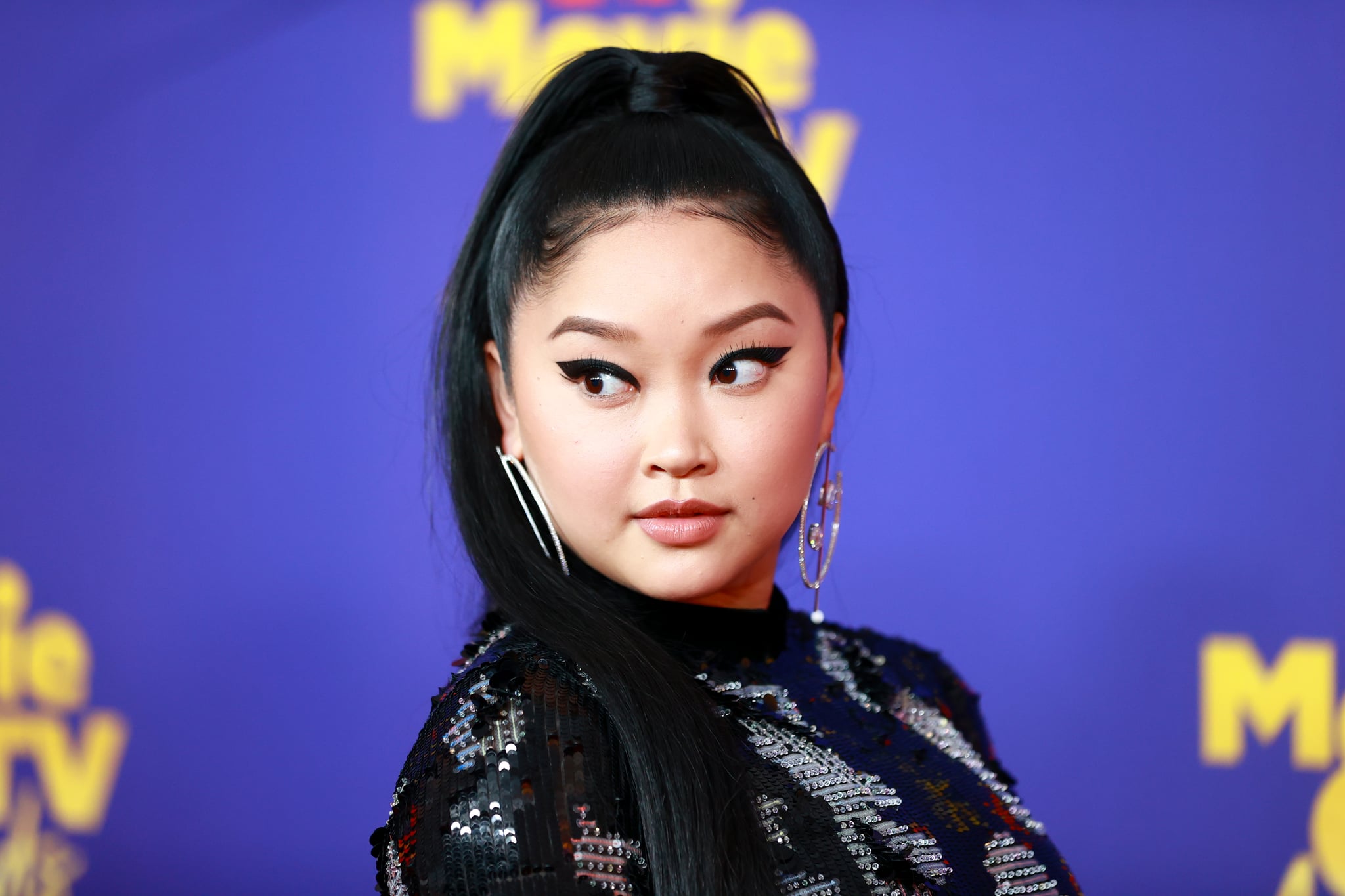 Lana Condor is making the move from Netflix to Hulu. After starring in Netflix's popular romantic comedy franchise To All the Boys I've Loved Before, the 24-year-old actress is set to star on a new Hulu comedy titled Take Out. The project also comes from actor Randall Park and Michael Golamco, who previously wrote Netflix's Always Be My Maybe, so you know it's going to be full of laughs. Mixing comedy with action, the series will follow Condor's Iris as she balances her life working at a restaurant and her secret mission to take out an "evil crime syndicate" trying to take over NYC. Condor will serve as an executive producer alongside Park, Golamco, and Hieu Ho.

Condor shared her excitement about the new series on Instagram, writing, "WE DID IT!!! A project that perfectly encapsulates my favorite things: FOOD, ACTION, and LOVE!!! Thank you to Imminent Collision for being the DREAM TEAM and making my dream come true, @hulu & @20thcenturystudios for believing in us and being the absolute best. LETS GOOOOOOOOO 💪🏽🍜⚔️ Represent Baby!" Park, Golamco, and Ho shared their own statement to The Hollywood Reporter, adding, "We're so thrilled to be working with Lana on a show that combines our shared passion for romantic comedies and hard-hitting action. Love has the tendency to kick our asses. So we thought, why not a show about love and kicking ass? Thank you to Hulu for seeing this vision and their incredible support." A release date hasn't been announced yet, so stay tuned for more details.