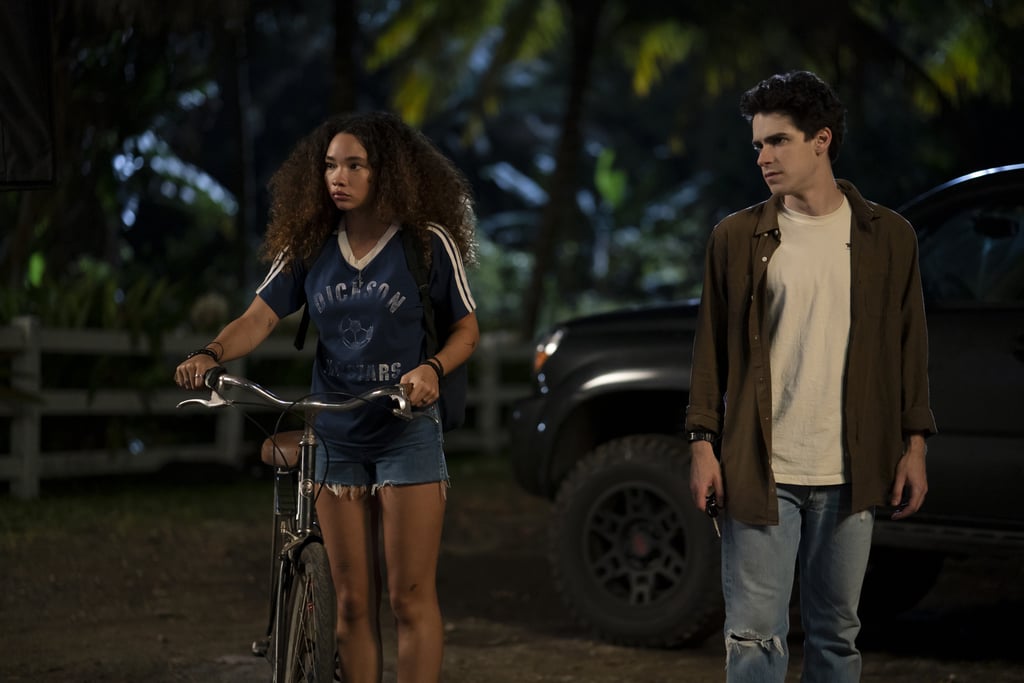 Amazon Prime will be celebrating the spookiest month of the year with a nice helping of '90s-horror nostalgia. The streaming platform's TV revival of the iconic 1997 horror film I Know What You Did Last Summer is arriving this October, and we have a trailer to get us excited. It appears the new sexy horror series will follow a similar premise as the original, but with a whole new cast and modernized storyline.

We're still a few weeks away from the premiere date, so if you haven't seen the '90s flick or its subsequent sequels (starring Jennifer Love Hewitt, Sarah Michelle Gellar, and Freddie Prinze Jr.), consider this your official PSA. In the meantime, read up on everything we know about the teen horror series, like its release date, cast, plot, and more, in the slides ahead!