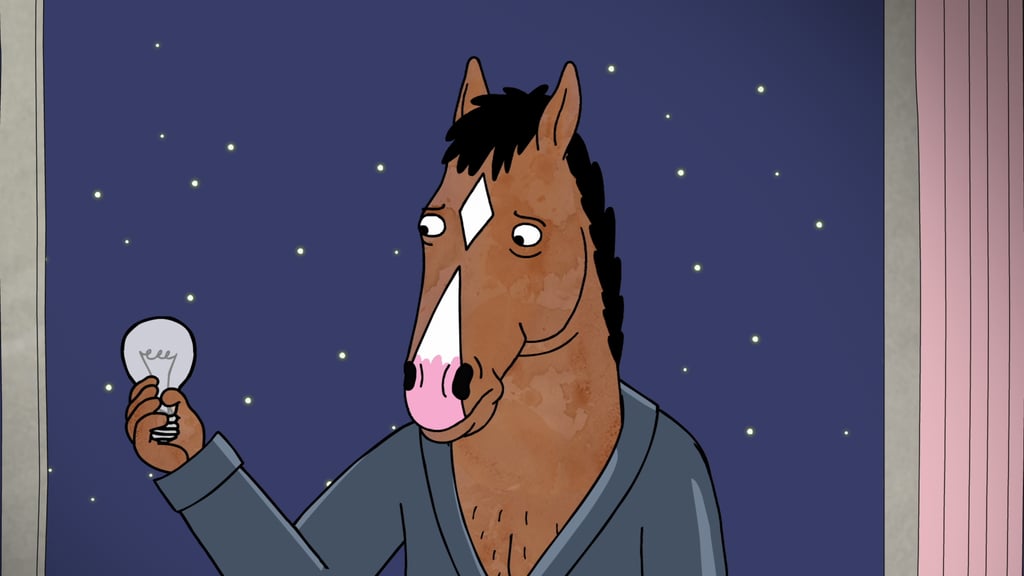 Say Goodbye to Hollywoo: BoJack Horseman to End After Season 6

Looks like we won't be getting that crossover episode after all — BoJack Horseman's upcoming sixth season will be its last.

Rather than the standard consecutive run of episodes, BoJack's final season will be released in two parts. The first half will drop on Friday, Oct. 25, with the remaining episodes becoming available on Friday, Jan. 31, 2020. Along with the announcement, the show's official Twitter page, written in the point of view of BoJack himself, dropped the official trailer for season six. The video features BoJack writing Diane a letter in rehab, while his friends handle the trials and tribulations of their new lives. Check out the announcement and video ahead, and get ready to say goodbye to the BoJack crew on Oct. 25.

Related:
Fall TV Preview: A Handy Guide to All the Shows You Don't Want to Miss
Previous Next Start Slideshow
NetflixTV