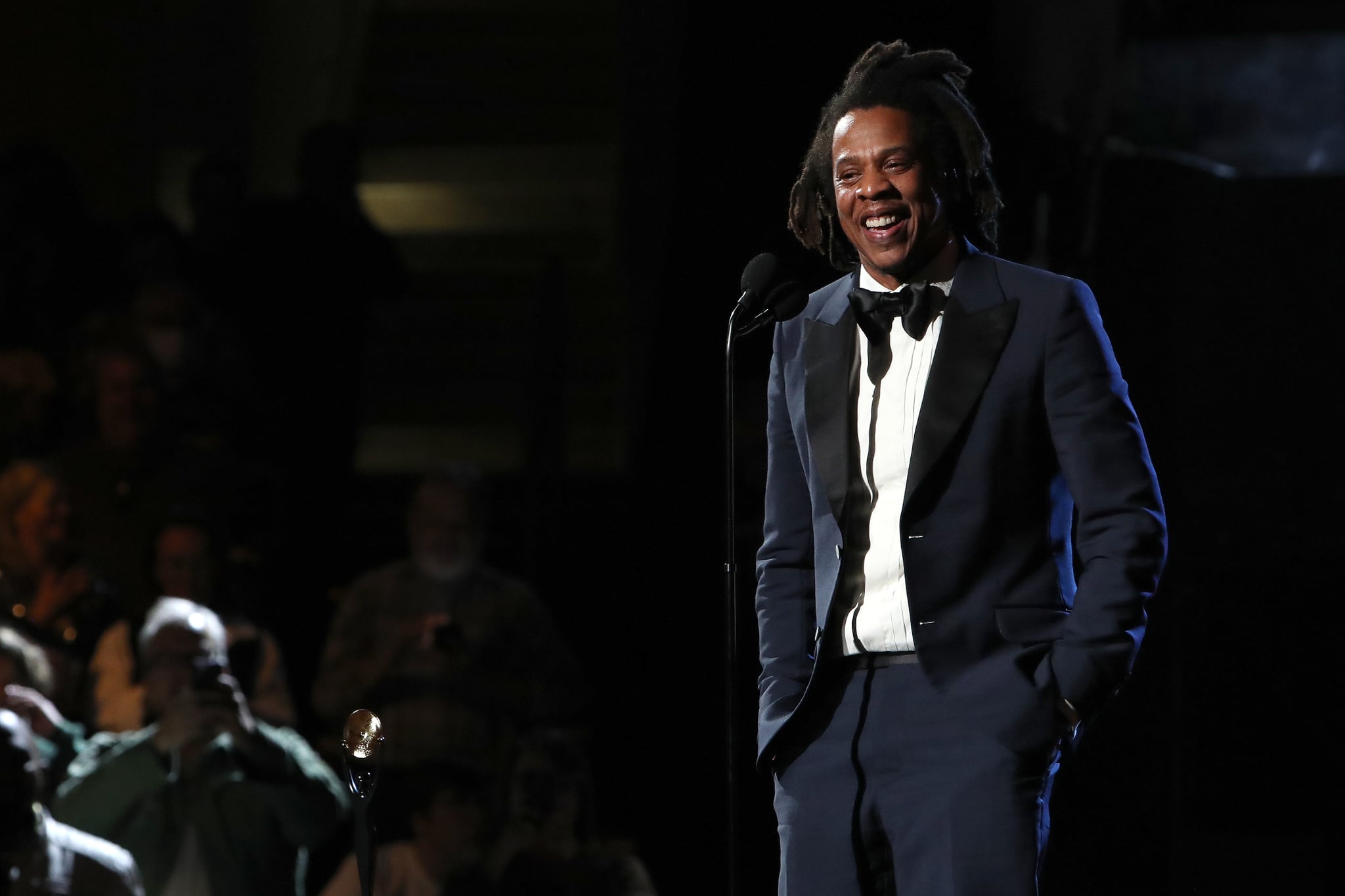 JAY-Z once rapped "numbers don't lie, check the scoreboard," and now he's the most Grammy-nominated artist in history! Talk about manifestation. The Brooklyn rapper received three nominations on Tuesday, including album of the year for his work on Kanye West's Donda and two in the best rap song category for his features on DMX's "Bath Salts" and West's "Jail." The nods bring him up to a total of 83 Grammy nominations, surpassing Quincy Jones who he was originally tied with at 80. If he takes home another award at the 2022 awards, his daughter, Blue Ivy, has a new cup to sip from!