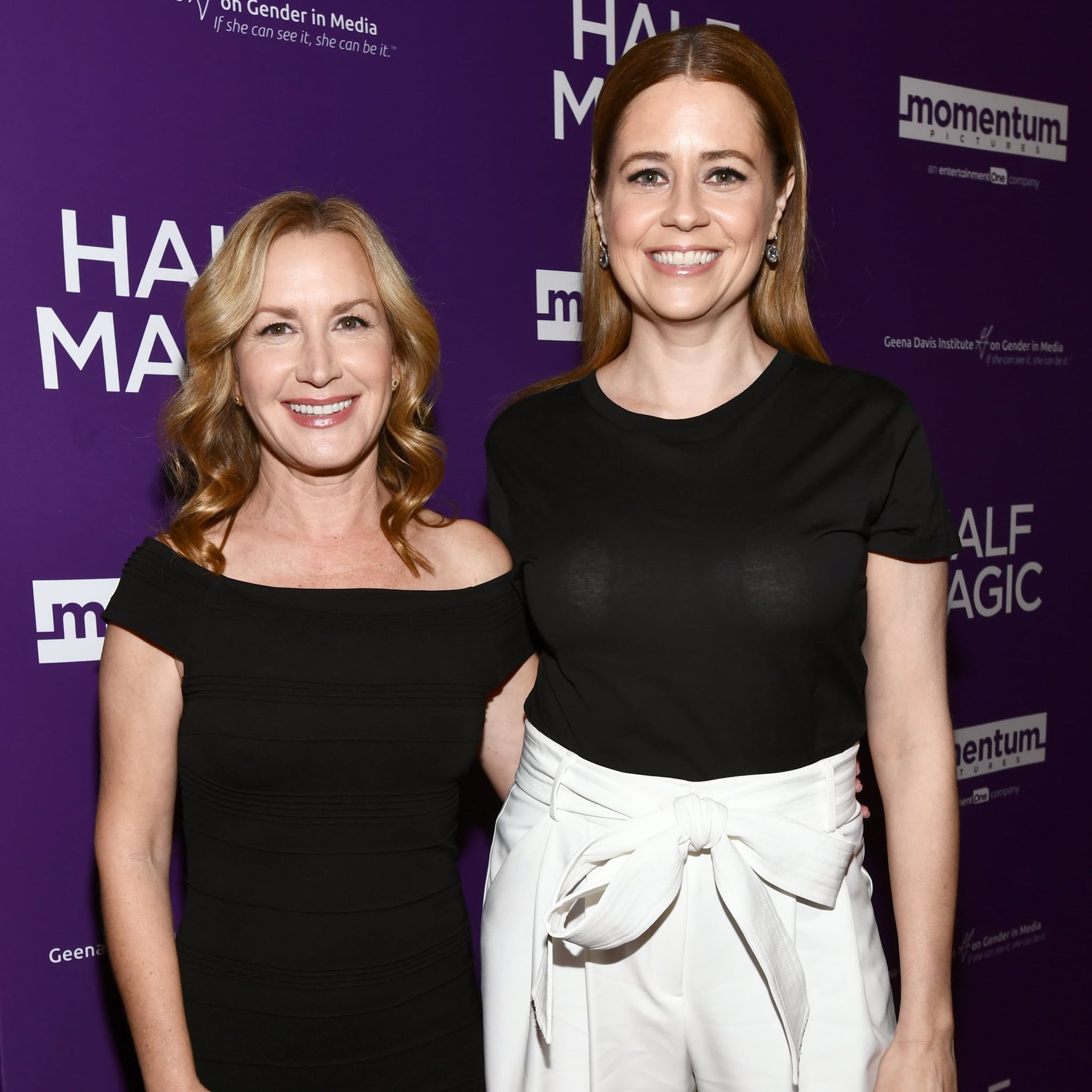 Everybody stay calm: Jenna Fischer and Angela Kinsey are going back to their Dunder Mifflin roots for Stitcher's brand-new podcast called Office Ladies. Each week, the former costars (and longtime BFFs) will break down their favorite episodes of the NBC show and share behind-the-scenes secrets about filming. That's right, you can get Office gossip from straight from Pam and Angela.

"As we close in on the 15th anniversary of the show, it seemed like a great time to share our stories and behind-the-scenes trivia with fans," Fischer said, according to CNN. "Besides talking about The Office, you can also hear us chat a little about our lives, our Target runs together, our friendship through the years."

As Netflix's most-streamed show, The Office is clearly still a beloved sitcom for both its audience and its actors. If you're a devoted fan and want to learn even more about the hit comedy, listen to Office Ladies weekly, starting Oct. 16.