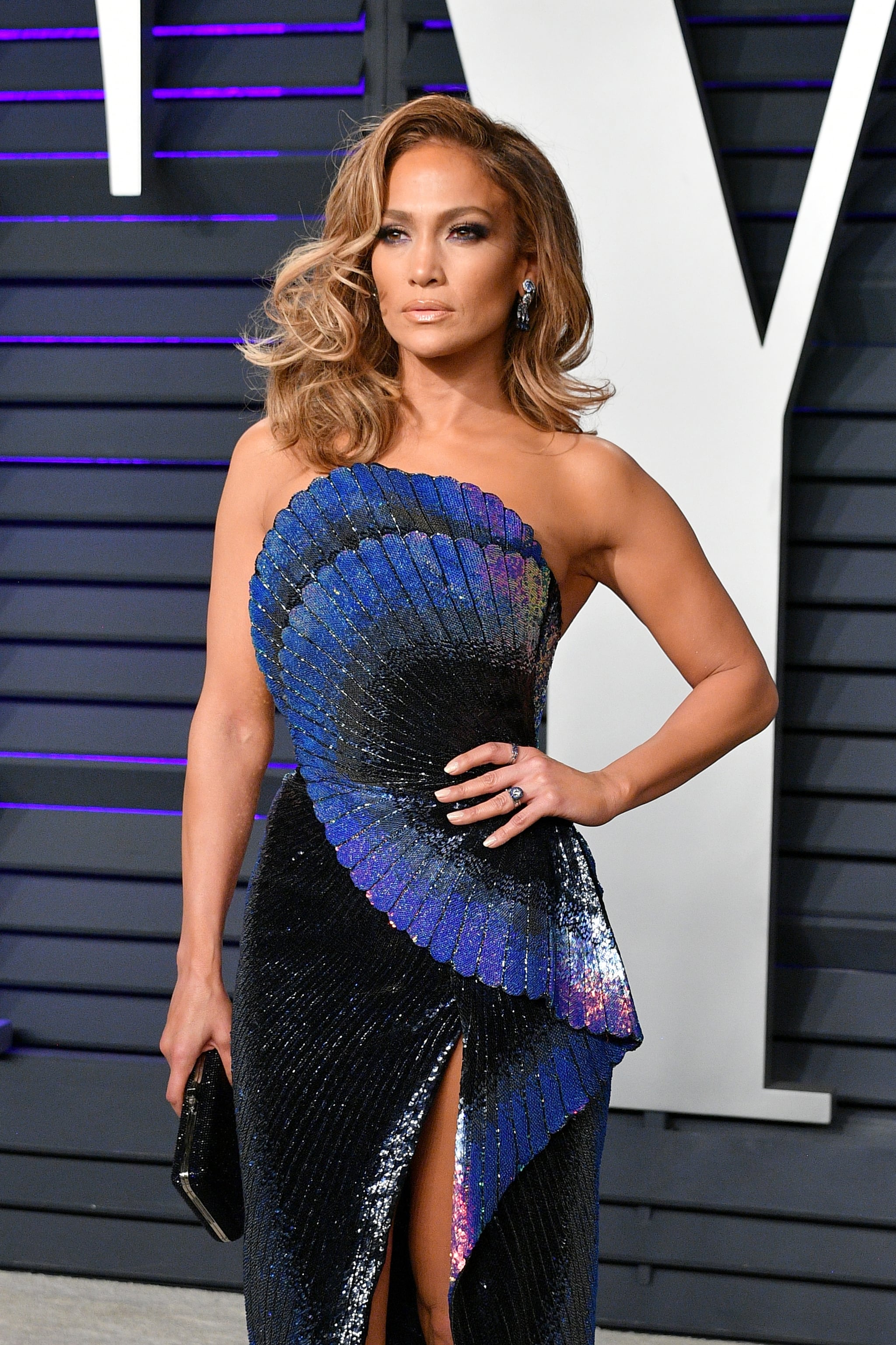 Bring on the bad guys, because Jennifer Lopez is on a mission to track down a wanted serial killer in Netflix's upcoming murder mystery The Cipher, according to Variety. Based on the bestselling novel by Isabella Maldonado, the story follows FBI agent Nina Guerrera (Lopez) as she investigates a social-media-savvy serial killer, aka "The Cipher," who leaves behind a trail of strategically placed clues and coded riddles online for the world to see.

It isn't long before Guerrera pieces together that the clues correspond with recent murders across the country, and she quickly finds herself engrossed in the cryptic case. But it turns out to be more personal than she could have ever imagined when she realizes the killer is the same person who abducted her when she was 16.

Ever since Lopez's badass performance in the 1998 crime drama Out of Sight, we've been psyched to see her track down another criminal on screen. Now, we'll get to see her solve a series of complex clues and maybe even solve the crime of the decade. No official premiere date or additional cast members have been announced, but we will rest assured knowing J Lo is on the case.