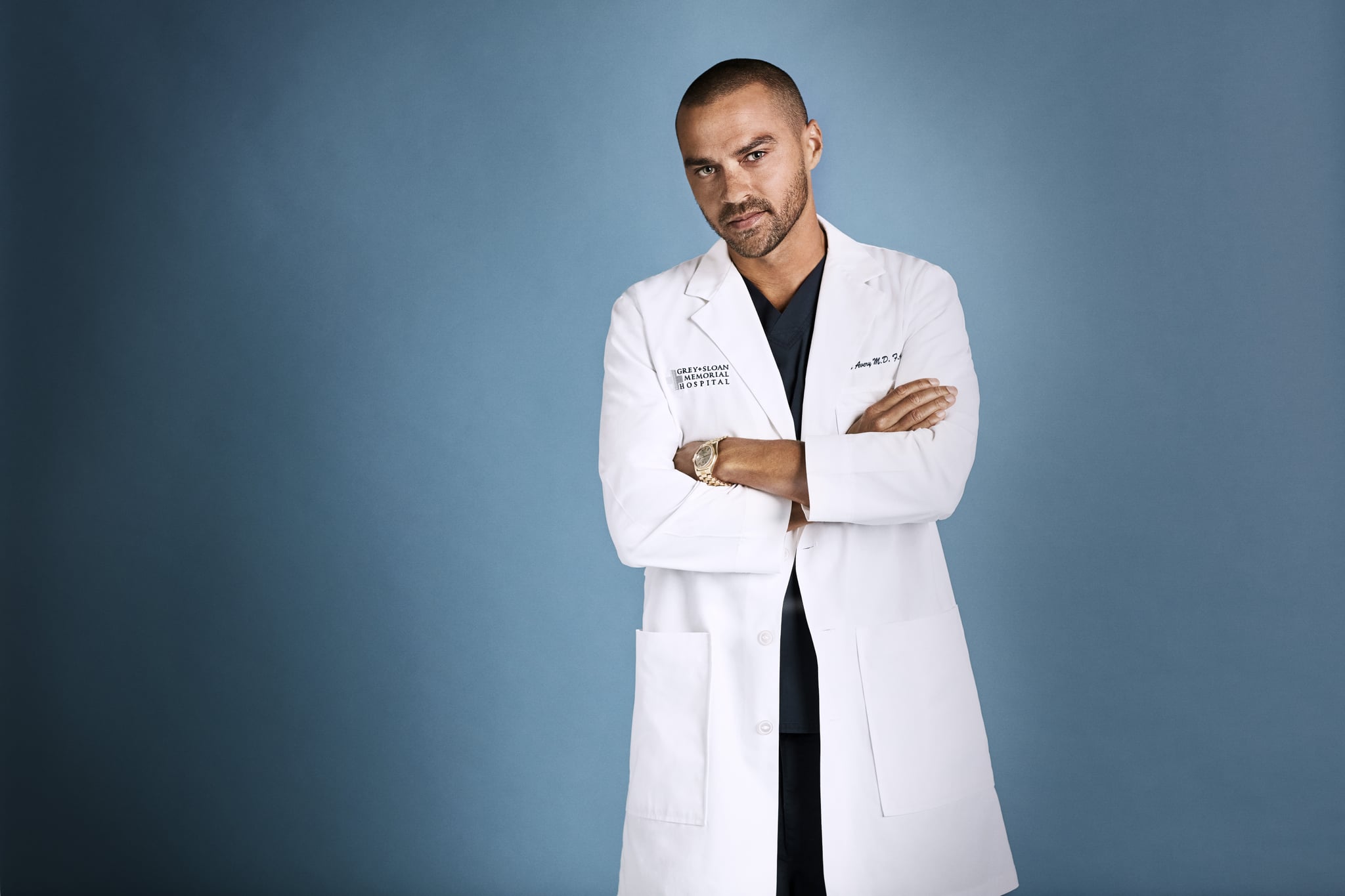 After 12 seasons, Jesse Williams is saying goodbye to Grey's Anatomy. On Thursday, his character Jackson Avery's exit was announced in the episode "Look Up Child." His final episode will be "Tradition," which will air on May 20. Williams later confirmed his exit in a statement to People, reflecting on how much the show has meant to him.

"I will forever be grateful for the boundless opportunities provided me by Shonda [Rhimes], the network, studio, fellow cast mates, our incredible crew, Krista [Vernoff], Ellen [Pompeo] and Debbie [Allen]," he said. "As an actor, director and person, I have been obscenely lucky to learn so much from so many and I thank our beautiful fans, who breathe so much energy and appreciation into our shared worlds. The experience and endurance born of creating nearly 300 hours of leading global television is a gift I'll carry always. I am immensely proud of our work, our impact and to be moving forward with so many tools, opportunities, allies and dear friends."

The news comes as Williams's current two-year contract comes to an end this season, though the show has yet to be renewed for season 18. Though Williams didn't disclose his reasons for leaving the series, it's clear that he's been branching out to other projects as of late. In addition to acting, he also served as a senior producer and correspondent on America Divided as well as executive produced films like Random Acts of Violence and The Burial of Kojo and documentaries like Stay Woke: The Black Lives Matter Movement, With Drawn Arms, and Survivors Guide to Prison.

He is also expected to make his Broadway debut. According to Deadline, Williams's most recent two-year deal with Grey's Anatomy involved "scaled back duties" for him as he was preparing to star in the revival of Richard Greenberg's Take Me Out, which was originally slated to open in April 2020. Due to the COVID-19 pandemic, it will now likely open in early 2022. Even though Williams won't be on Grey's Anatomy anymore, the good news is that we still have plenty of projects to look forward to.