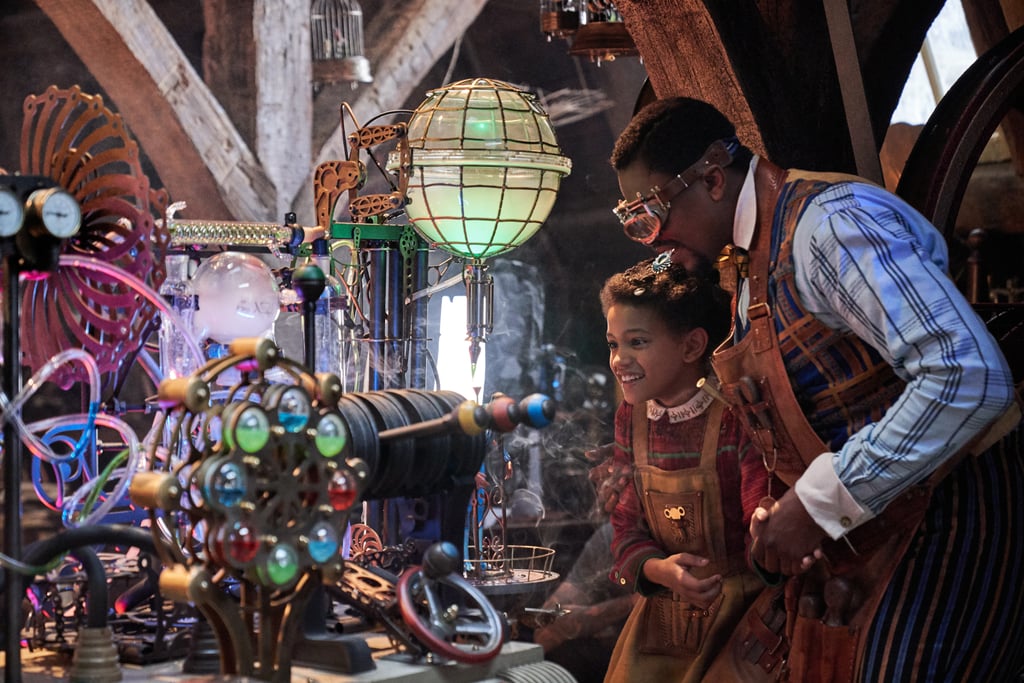 If You Need Me, I'll Be Playing Netflix's Jingle Jangle: A Christmas Journey Soundtrack All Day

Netflix's Jingle Jangle: A Christmas Journey is a magical holiday musical for the ages, and it sounds even better. Following the film's release on Nov. 13, Atlantic Records and Netflix unveiled the official soundtrack, officially named Jingle Jangle: The Soundtrack, which features original music by John Legend. With an ubertalented cast featuring stars like Forest Whitaker, Anika Noni Rose, Phylicia Rashad, Keegan-Michael Key, and Ricky Martin, we're confident we'll be replaying this one up to Christmas Day and well after! Plus, the soundtrack features a beautiful rendition of the opening number "This Day" by Usher and Kiana Ledé. Get lost in the holiday spirit as you listen to the official soundtrack ahead!

Music
Silk Sonic Performed "Fly As Me" and "Smokin Out the Window" at the Soul Train Awards — Watch!
by Princess Gabbara 3 hours ago