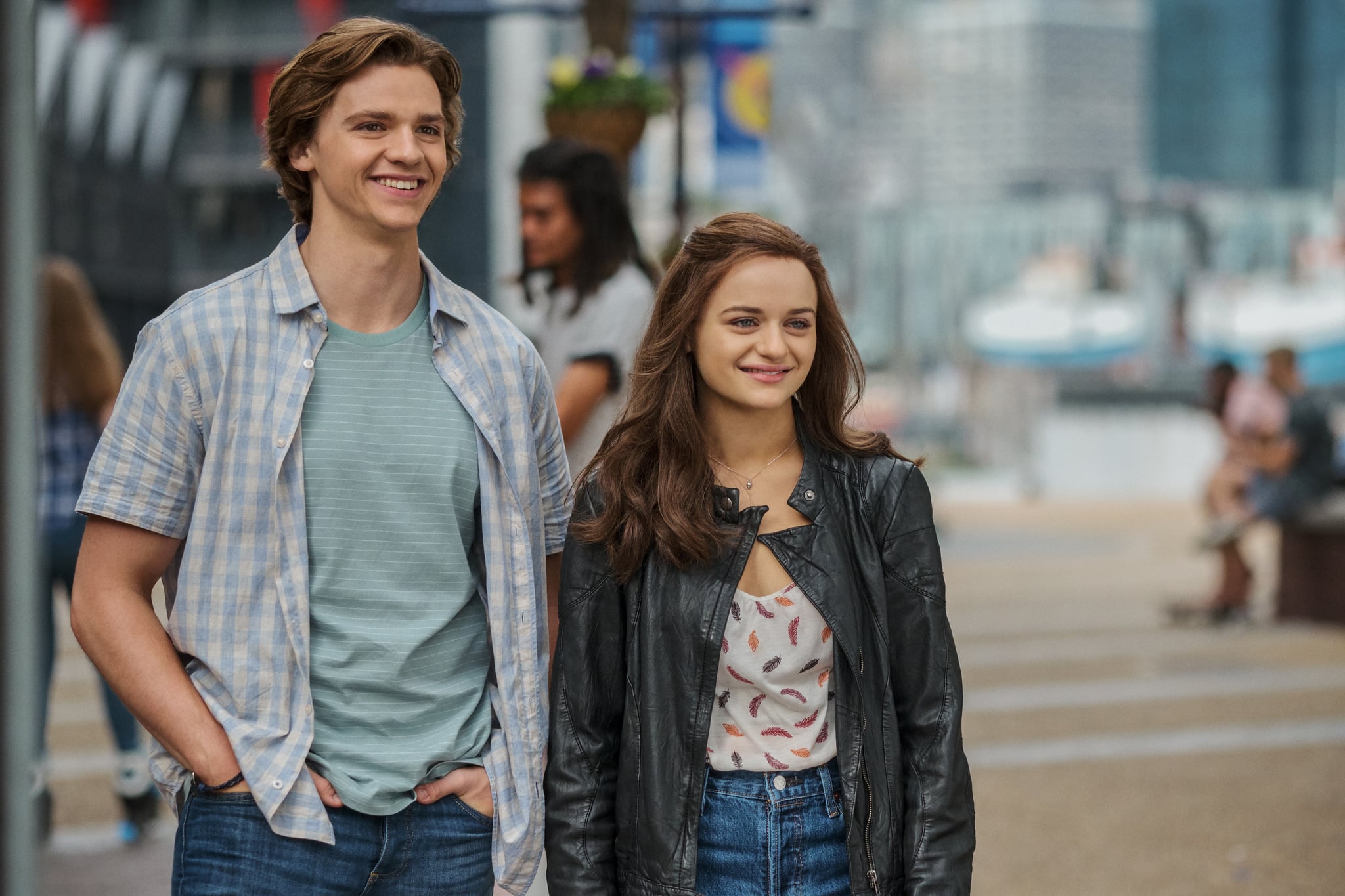 When it comes to The Kissing Booth movies, one of the most captivating relationships isn't romantic at all. Elle and Lee have been best friends since they were kids, which is incredibly apparent by how in sync they are. Not only do they know each other like the back of their hands, but they even have a list of rules to follow to ensure that their friendship will always stay intact. Of course, that all changes when Elle falls for Lee's older brother Noah.

Though the first and second film center around Elle's fairly complicated relationship with Noah, that hasn't stopped fans (myself included) from shipping Elle and Lee. I mean, come on, it's the classic romantic comedy trope of falling in love with your best friend. While we're crossing our fingers for a third movie, you probably shouldn't hold your breath for a Elle and Lee romance. According to Joey King and Joel Courtney, they would never work as a couple.

"I actually really appreciate the almost sibling nature of our friendship in this movie," Courtney admitted. "There's nothing physical about our relationship beyond a little bit of roughhousing that comes with all friendships. But it's one of those things that it's such a special relationship and if they were even ever to try, it would just crumble the friendship."

"We took a platonic friendship that meant so much, and we didn't twist it into anything other than what it was."

King wholeheartedly agreed, adding that their platonic relationship is one of the main things she loves about the movies. "We took a platonic friendship that meant so much, and we didn't twist it into anything other than what it was," she said. "Even though [the movies] are dramatic and big and very playful, there is so much realness to these stories and to this particular movie in general. I think one of those factors is how real Elle and Lee's friendship is to a lot of real life platonic, say different sex friendships. I mean, Joel and I are super close in real life and it's really nice because our characters also share that same closeness, but nothing happens between them. I think that we love that, because it's real life. You have friends of opposite sex and nothing happens."

Eric Dane
Nate's Dad's DVD Is Missing on Euphoria — Who Took It?
by Toria Clarke 11 hours ago