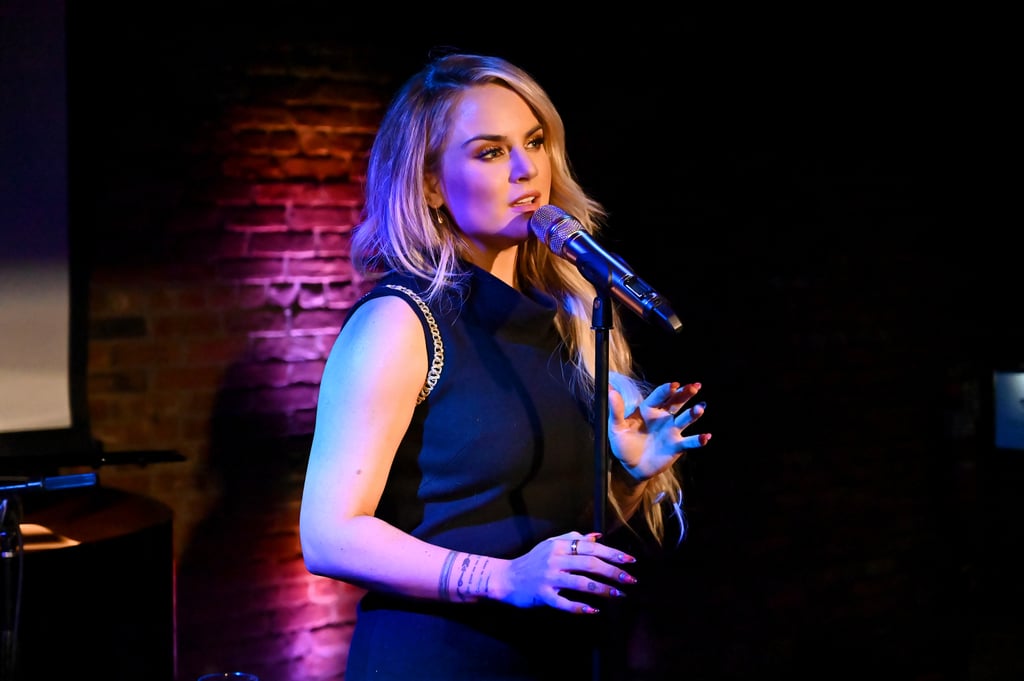 JoJo's New Song, "The Change," Is the Official Anthem of the Biden-Harris Campaign

Joe Biden and Kamala Harris have found their campaign anthem. JoJo just released a new song, "The Change," which will be played during various campaign events for the Democratic ticket, as well as in advertisements and on social media. The singer will also formally premiere the song in a Late Show performance on Oct. 22.

"The Change" was written by venerated songwriter Diane Warren, who previously met Biden at the 2016 Oscars when he introduced "Til It Happens to You," a song Warren cowrote with Lady Gaga. In an interview with Variety, Warren said they had considered various young artists for the song, but JoJo outperformed them. She added, "It's so funny because she's been around so long that people think she's an older artist. They don't realize she's 29 years old, because she was making records when she was 12."

As for JoJo, she said she was drawn to the song because it wasn't overtly political. "There was something about this that particularly made my heart open," JoJo told Variety. "The fact that the Biden/Harris campaign is commissioning it for this moment makes a lot of sense, though, because it's going to take every single individual to decide to act on that change that they want to see in our country." Listen to the song ahead.