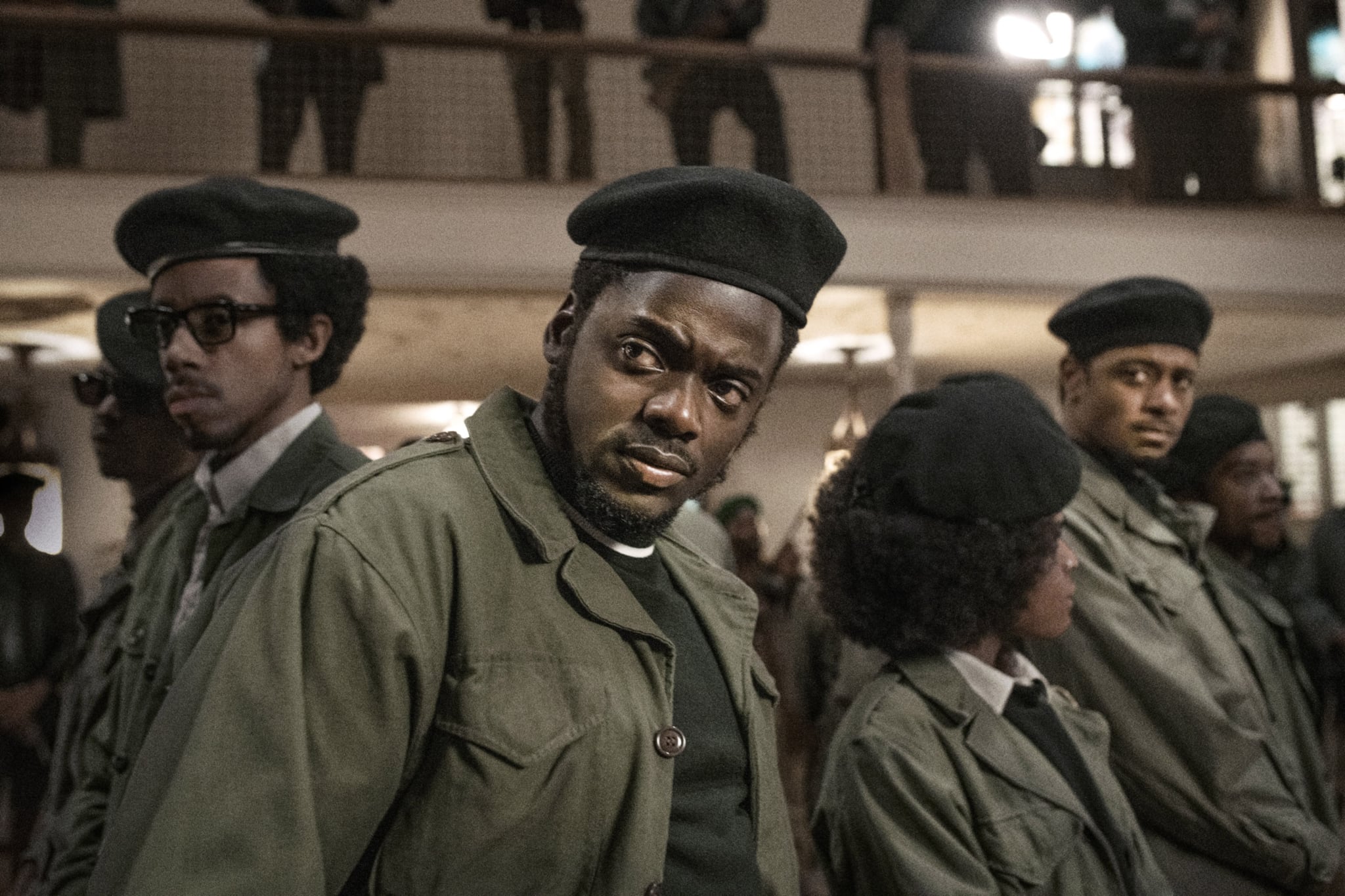 The historical drama film Judas and the Black Messiah features an all-star cast with actors like Daniel Kaluuya and Lakeith Stanfield and a timeliness that feels imminent and crucial. A powerhouse of a movie, it's made even more poignant by the fact that it is, of course, based on a true story. Following the life of Black Panther Party chairman Fred Hampton in the 1960s, it centers on a deep betrayal at the hands of an FBI infiltrator named William O'Neal. Gathering intelligence on the Illinois chapter of the party, O'Neal gets close to Hampton and weaponizes the friendship. This true story is jaw-dropping, and makes a point about justice, US government control, race, and the betrayal of ambivalence.

Who were the Black Panthers and Fred Hampton?

In 1968, Fred Hampton was a 20-year-old leader within the Black Panther Party, a political organization founded in the 1960s by Huey Newton and Bobby Seale after Black nationalist Malcolm X's assassination, as well as the death of an unarmed Black teen named Matthew Johnson. The Black Panthers' mission was to fight police brutality against the African American community, and it grew in strength until its peak in 1968. Centering on systemic racism, particularly by the police force, the Black Panthers organized citizen patrols of several US cities, monitoring police activity. Hampton, based in Chicago and rising to national prominence as a young, charismatic Black Panther Illinois chairman, formed a multicultural Rainbow Coalition that joined the Black Panthers, Young Patriots, Young Lords, and Chicago street gangs to work for political change.

According to USA Today, Hampton was famous for reaching people through his talent for speeches, and Judas and the Black Messiah actor Daniel Kaluuya even told the Los Angeles Times that he now sees Hampton's speeches "as a talking version of singing." Director Shaka King said in a Sundance live Q&A that Hampton's ideas "were so profound and insightful and also expressed in such a witty, often humorous but direct, sometimes even profane (and) bombastic way," giving rise to his appeal and power. Of course, this was a double-edged sword, as the US government quickly took notice and began to see Hampton as a growing threat.

What happened between Fred Hampton and William O'Neal?

On the other side of the eventual head-to-head conflict was William O'Neal, a petty criminal avoiding prison time by cutting a deal with the FBI. By infiltrating the Illinois chapter of the Black Panther Party and passing as one of their own, O'Neal could get the FBI close to Hampton to silence him. According to the Chicago Reader, O'Neal became a Panther insider, put in charge of Hampton's security and even keeping keys for Panther headquarters. O'Neal became dangerously close to the party and ended up giving the FBI the floor plan of Hampton's westside apartment. Here, the FBI conducted a raid that would end in Hampton's tragic assassination.

On the night of Hampton's death, O'Neal spiked Hampton's drink with a barbiturate, and as the Black Panther Party leader slept, the FBI stormed in. As detailed by The Washington Post, the raid soon turned into a deadly shooting, leaving Hampton dead. After the horrific occurrences he took part in, O'Neal entered the federal witness protection program and moved to California, but in 1984 secretly returned to Chicago. In 1990, O'Neal committed suicide by running across the Eisenhower Expressway until he was struck by a car.

Although O'Neal is vilified today for obvious reasons, actor Lakeith Stanfield shared his complex thoughts on the real-life person he plays in the film. Stanfield told NowThis Entertainment that O'Neal was "a part of... that body, that government arm which reached down and picked up a kid who didn't know what he was doing and made him kill his brother." In essence, this point of views paints the story of Judas and the Black Messiah as a tragedy on all fronts.