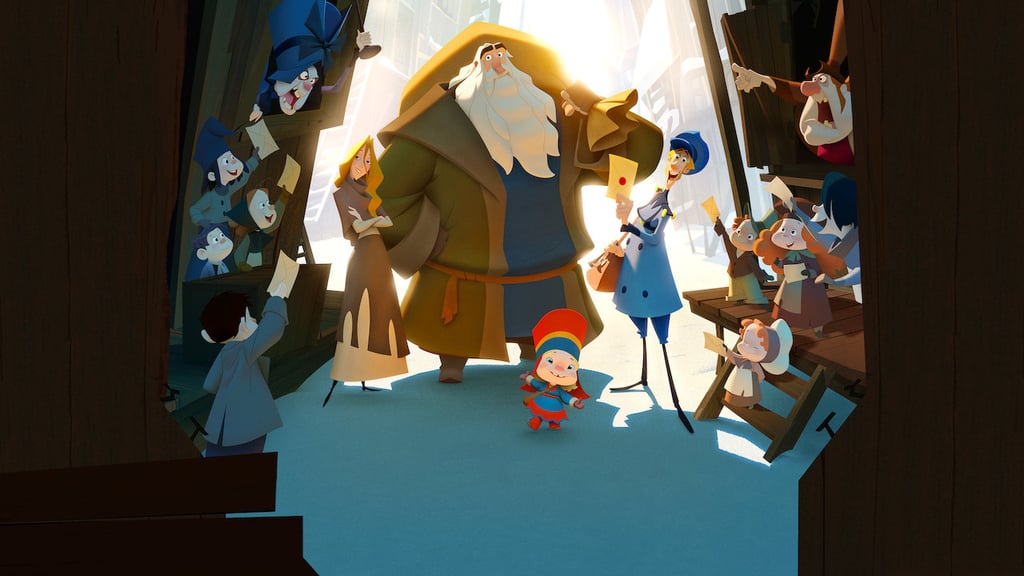 You've probably heard several versions of Santa Claus's origin story, but we have a feeling you haven't heard one quite like the story told in Klaus. Netflix's newest animated holiday flick — which marks the directorial debut for Sergio Pablos, cocreator of Despicable Me — tells the story of a desperate young postman whose unlikely friendship with a reclusive toymaker leads to the invention of Santa Claus. Not only is the animation beautiful and the story totally adorable, but the cast of voice actors is also totally stacked. Here are all the voices you might recognize when Klaus hits Netflix on Nov. 15.