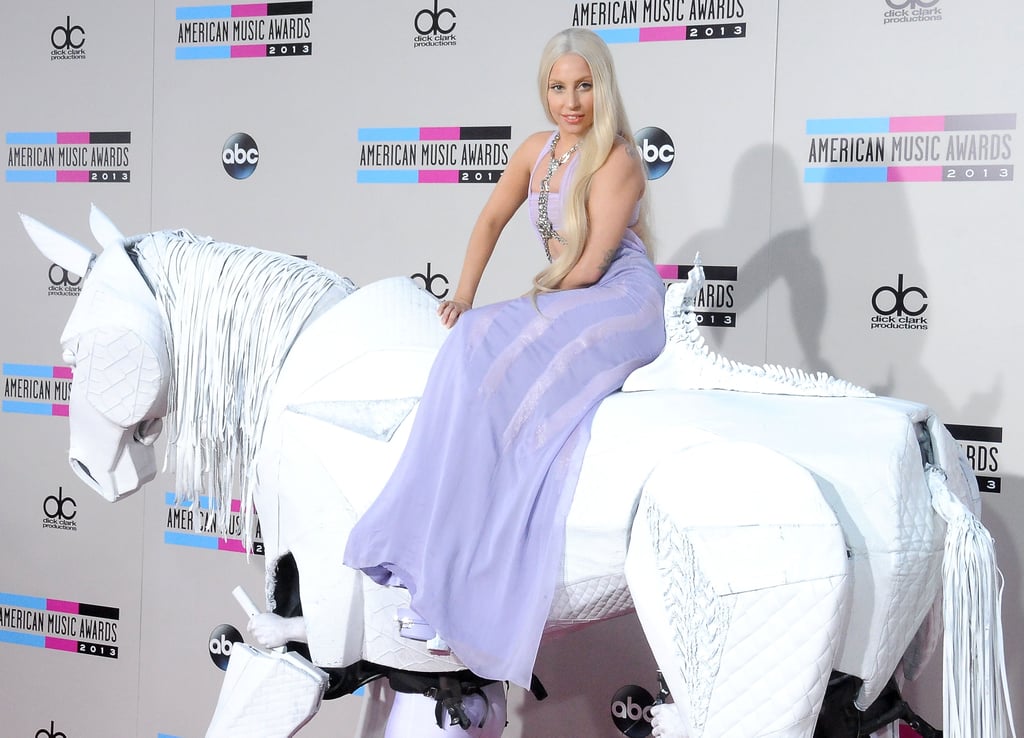 Lady Gaga Forgot Her 2013 Album, ARTPOP, Existed, but the Internet Sure Didn't

Lady Gaga has confused the internet this week, and we're not sure what's going on here, to be honest. On Monday evening — the sixth anniversary of her popular studio album ARTPOP — Lady Gaga posted a short and not-so-sweet tribute to her obscenely popular record.

With four simple words ("i don't remember ARTPOP"), Gaga shot straight through the hearts of her loyal fans who have followed her music since she dropped her first absolute banger, "Just Dance," back in 2008. ARTPOP is Gaga's 2013 album, and you'll definitely remember the song "Applause." It was the era of some of Gaga's wildest costumes, most out-there beauty looks, and kookiest performances. As per usual, the best thing about the controversy is the strong and swift response from Gaga's most loyal fans on Twitter, which are only made better because Gaga herself is just so damn meme-able. Keep on reading to see some of the best Twitter responses.