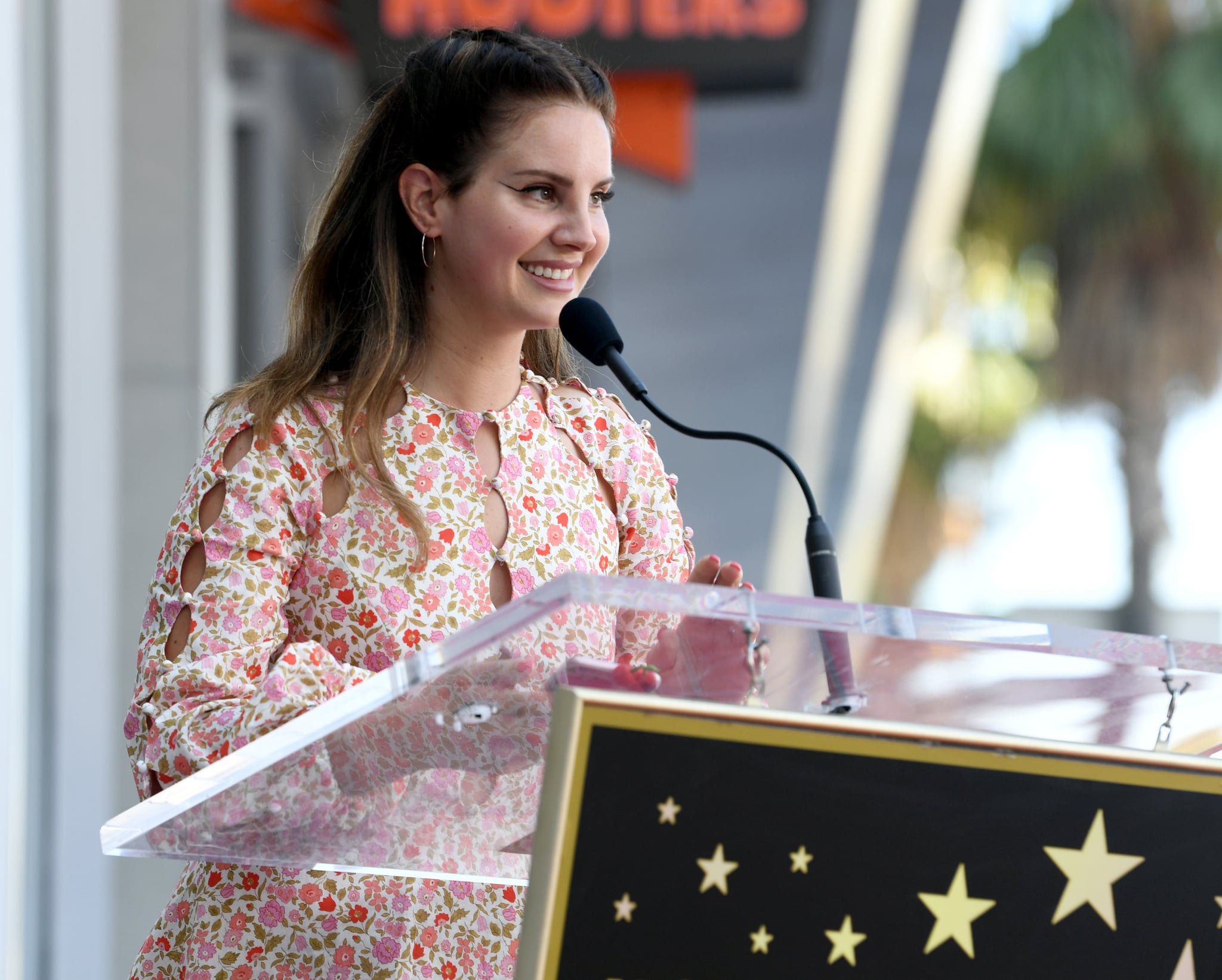 Nearly eight years later, Lana Del Rey is reflecting on what was once perceived as her career-ending moment. In a conversation with Elton John for Rolling Stone's November issue, the singer implied that she was surprised by the public's reaction to her 2012 Saturday Night Live debut. "It wasn't terrible!" Del Rey said. "What's weird is, it's the one night in all my time performing that I wasn't nervous. I remember the intention I had."

Del Rey went on to reveal that she had originally conceptualized a "more eccentric performative approach" inspired by famous soprano singer Maria Callas. John then suggested that sexism might have played a role in the way she was harshly judged, and Del Rey replied, "Oh, you said it, not me!"

On the notion that she took on the famously demanding gig too early in her career, Del Rey said, "What's funny is, I was selling out arenas for a year before — that's how the guy who runs it heard about me, because he thought, 'This is strange. This girl is selling out arenas, and she has two songs.'" At the mention of Ashlee Simpson and her infamous SNL performance — which John admitted he finds "funny to watch" — Del Rey quipped, "I'm not laughing!"