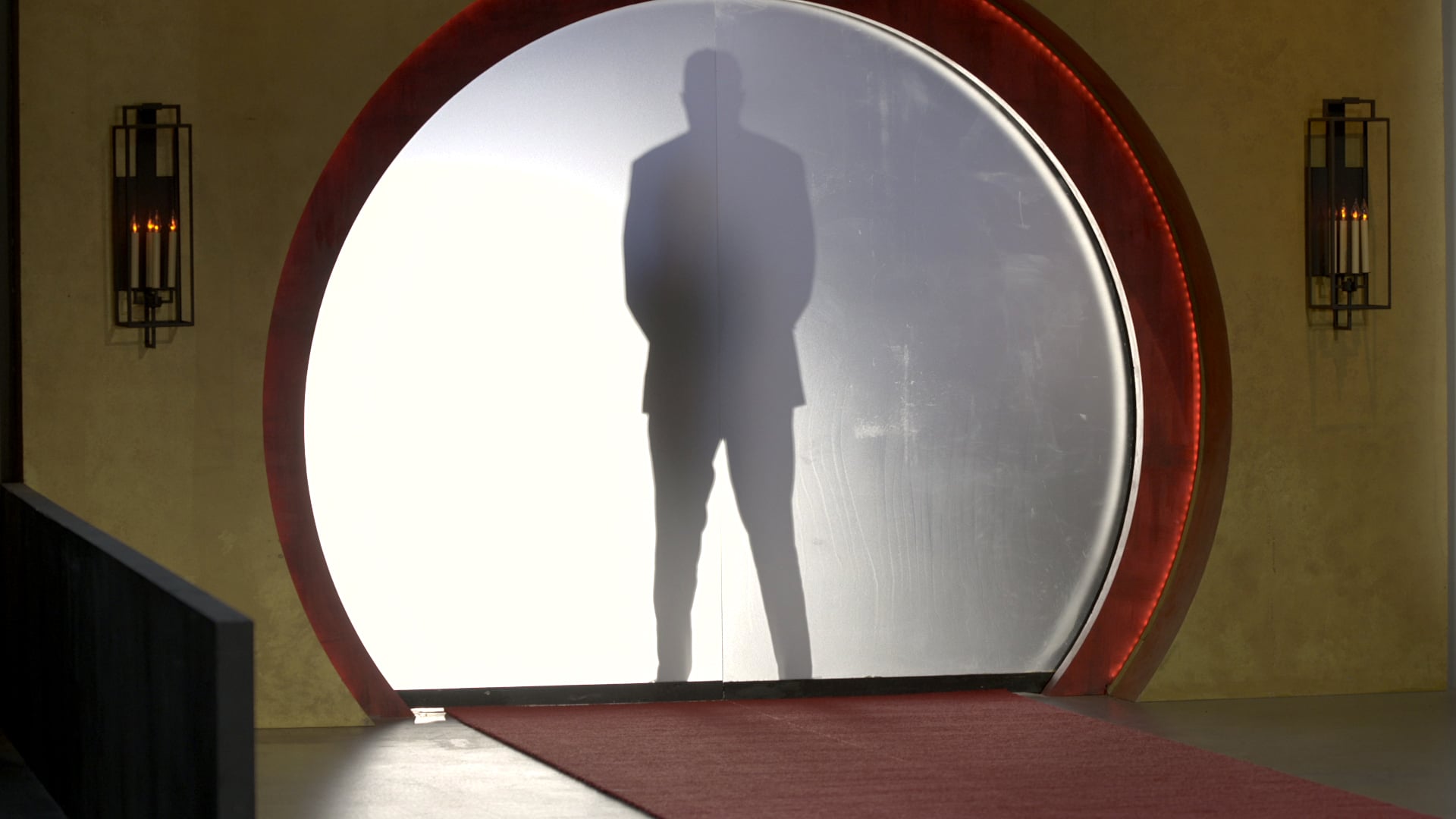 Netflix is bringing the love back just in time for Valentine's Day. The streamer's hit series "Love Is Blind" has finally announced its return for season two, which will kick off on Feb. 11 with five new episodes. "The pods are officially open," host Vanessa Lachey announces at the start of the teaser trailer. The clip, which arrived on Jan. 13, introduces a new group of hopeful singles blindly looking for love through this experimental show. After the first five episodes premiere, four more will debut on Feb. 18 before the finale is released on Feb. 25.

"The whole point is about finding out who we are as people," one contestant says in the short clip. Another adds, "I'm getting to know someone else's heart before anything else." The teaser outlines the show as a dating series "that proves true love is possible sight unseen." According to "Variety," season two takes places in Chicago.

On Feb. 1, Netflix introduced us to the 30 new singles who are putting their hearts on the line, and the contestants include an insurance broker, a flight attendant, a veterinarian/house DJ, and a pizzeria owner. On Feb. 2, the official trailer dropped, and clearly, we're in for a wild ride! Will these couples even make it down the aisle? Guess we'll just have to wait and see.