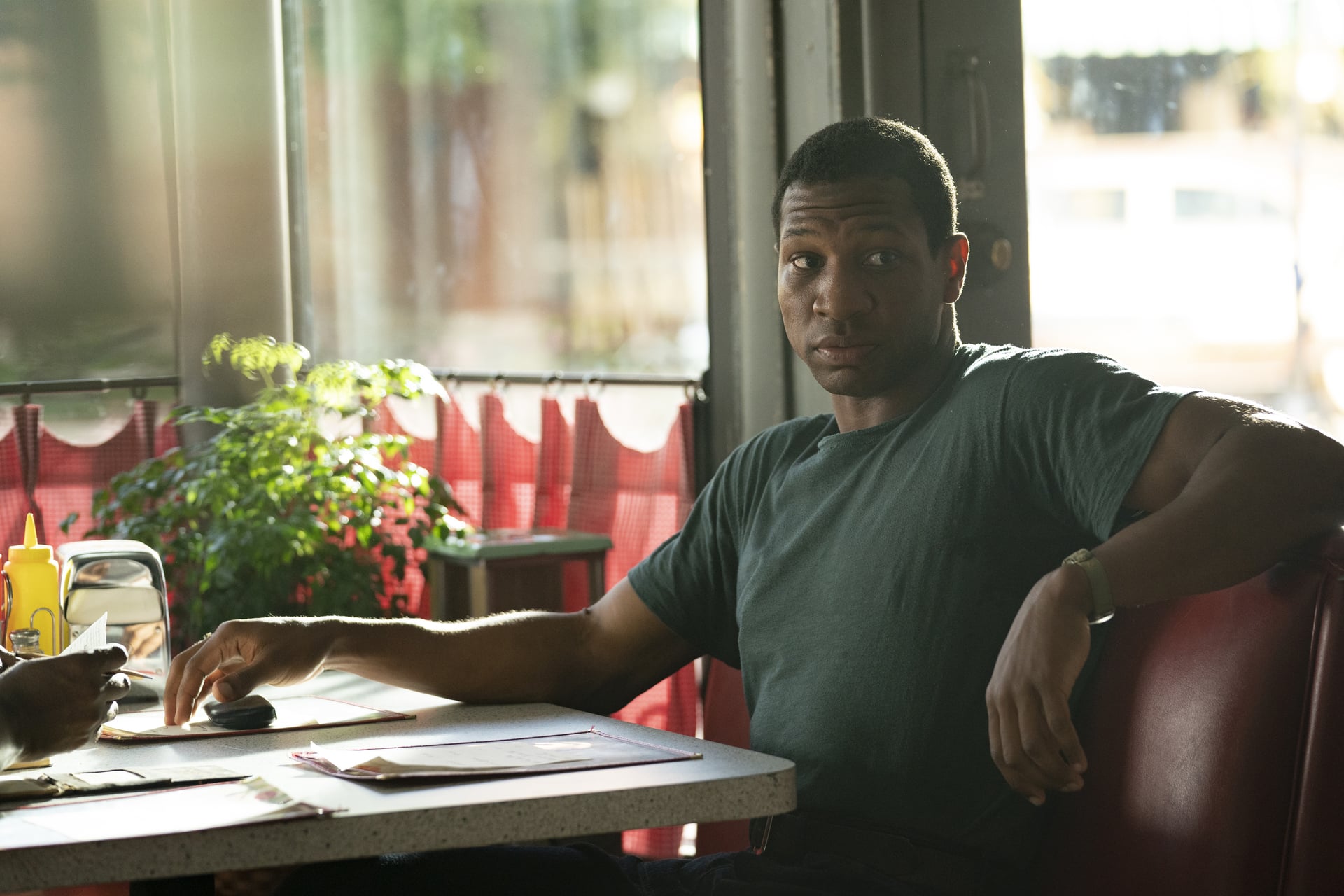 On HBO's Lovecraft Country, Tic, Leti, and George battle not only monsters but also unsavory racists while on the road. Along the way, they stop at Simmonsville Dinette, which they thought was going to be a Black-friendly restaurant called Lydia's. Noticing the restaurant's white walls, Tic asks George to remind him why the White House was painted white. George replies that enslaved people painted the building white after it was scorched by the British during the War of 1812. Tic then notices burn marks under the floor, and they deduce that the former restaurant was burned down by racists before scrambling out. But is George's story about why the White House is white actually true? Not quite.

It's been ingrained in popular culture that the White House was painted white to cover up damage after the British set fire to the building in 1814 during the War of 1812. Yes, the White House had really been burned. But according to the White House Historical Association, the fire didn't account for the building's color scheme, which had been in place before the damage. The famous mansion on 1600 Pennsylvania Ave. was first painted white in 1798 with lime-based whitewash. The paint prevented water from leaking into the porous stone building and freezing. People referred to the building by its colloquial name not long after. In March 1812, Congressman Abijah Bigelow wrote in a letter, "There is much trouble at the white house, as we call it, I mean the President's." Note that this letter was written three months before the United States even declared war against Britain. About a century later, Theodore Roosevelt finally made "White House" the building's official name in 1901.

With all that said, the White House was predominantly built (and rebuilt) by enslaved and freed Black laborers. According to Smithsonian Magazine, enslaved people likely contributed to all facets of construction, including carpentry, masonry, and, yes, painting. George's explanation isn't entirely accurate, but the history of Black people creating America's most prominent building — a white one at that — is something that Lovecraft Country likely referenced intentionally.