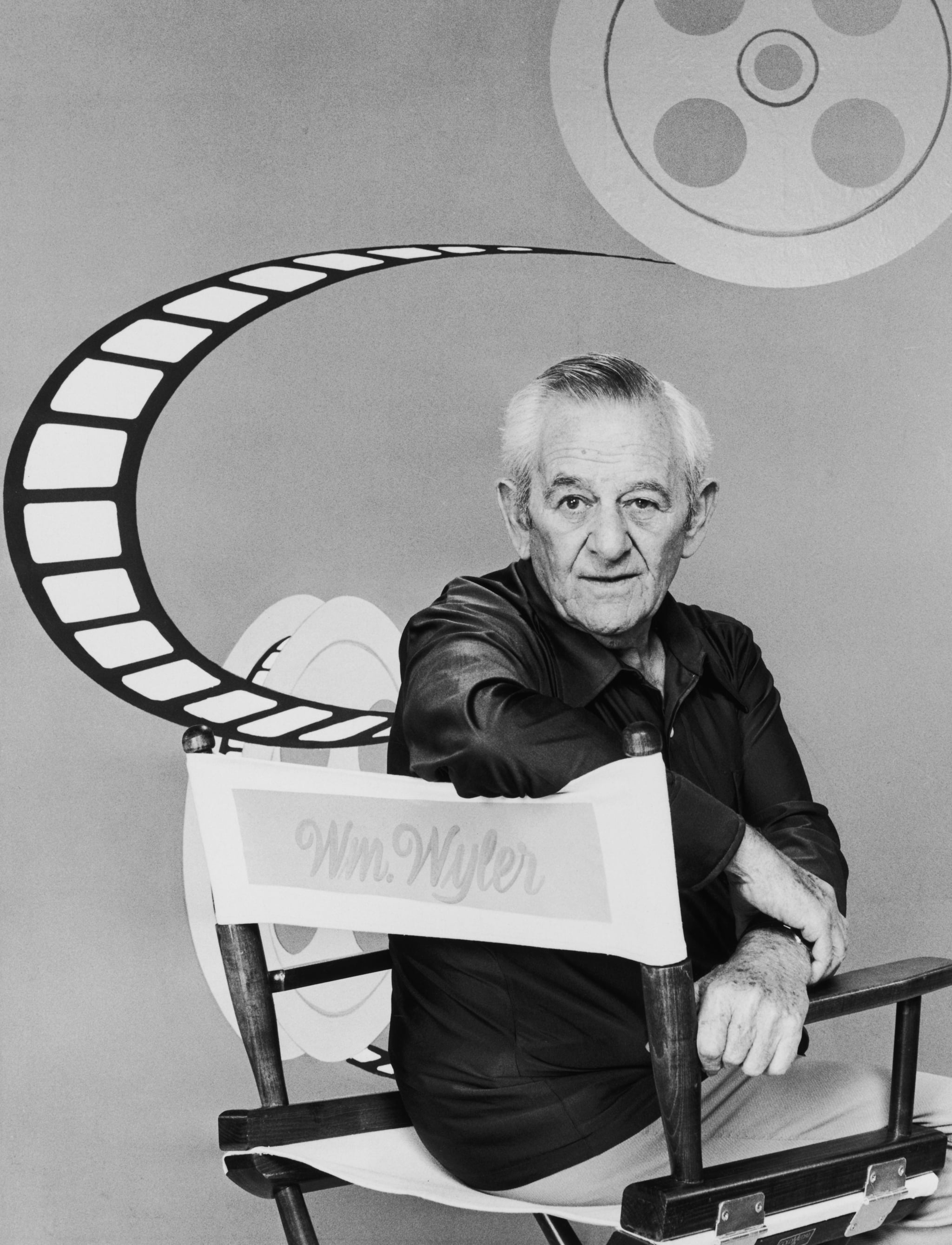 In addition to racking up Oscar buzz for Zendaya and John David Washington, Malcolm & Marie garnered an inevitable flurry of controversy centering on the rant delivered against the film critics. While writer and director, Sam Levinson may or may not have drawn from his personal experience, emphasis on one name in particular in Malcolm's monologue left viewers wondering who William Wyler is and how his mention was relevant to the plot, so let's break it down.

How William Wyler Is Referenced in Malcolm & Marie

Malcolm & Marie opens with the namesake couple returning from a seemingly successful and well-received premiere of the movie made by Malcolm. This is the first project that has the potential and authenticity to put him on the map of Hollywood for good, so he is keenly awaiting the critics to put in a positive review in their respective publications. As he frantically prowls around the living room, replaying the events of the night with Marie – more to himself, really – he begins to obsessively pick apart what a white female critic from the L.A. Times had to say after the screening. He harps on about how she experienced the movie from a political viewpoint as the filmmaker and the protagonist of the story are both Black. The said critic compares his work to the reverential auteurs such as Spike Lee, Berry Jenkins, and John Singleton – who are all Black directors. Upon which, he interjects that he wishes to be likened to William Wyler, leaving the woman flushed for her unintentionally suggesting a racist thought.

Who Is William Wyler?

Born on July 1, 1902, William Wyler was a renowned Swiss-German American film director, producer, and screenwriter. Over the course of his decades-long career, he went on to have some truly masterful classics under his belt including the likes of Roman Holiday, Wuthering Heights, The Best Years of Our Lives, Ben-Hur, and Mrs. Miniver – the last three of which earned him the Academy Awards for best director, making him the rarest filmmaker to have won history-making three best picture, second only to John Ford's four wins.

Malcolm is hell-bent on not categorizing his movie as political, which he sees as an insult of the highest degree to his artistry and hard work. While he's berating these journalists for flexing their college education by viewing the movie as such, he somehow fails to see the irony in that he himself is planning to work on an Angela Davis biopic for his next project. When Marie holds a mirror up to the reality, he simply nudges that possibility and takes pride in differentiating himself from them by being a filmmaker who's making a "commercial film" about a girl battling the drug addiction and trying to get clean rather than diligently focusing on her situation being compounded by her race.

Later in the movie, after reading the published review online written by the same writer, he launches into a full-blown diatribe showing his disapproval for his work being reduced to racial identity and context. While he isn't entirely wrong about his work being streamlined and put in a box, his earnest desire to be the next William Wyler lies in the very fact that the prolific director wasn't constrained by the social restrictions as versatility was his forte. It was his impressively diverse bodies of work that deftly explored various genres and subjects that the highly-coveted title of an "auteur" was never bestowed on him, which was all the rage back in his heyday. As opposed to him, his peers – John Ford, George Stevens, Billy Wilder, and John Huston – honed in on their distinctive styles and cinematic themes, and as a result, were the center of film scholars' attention.