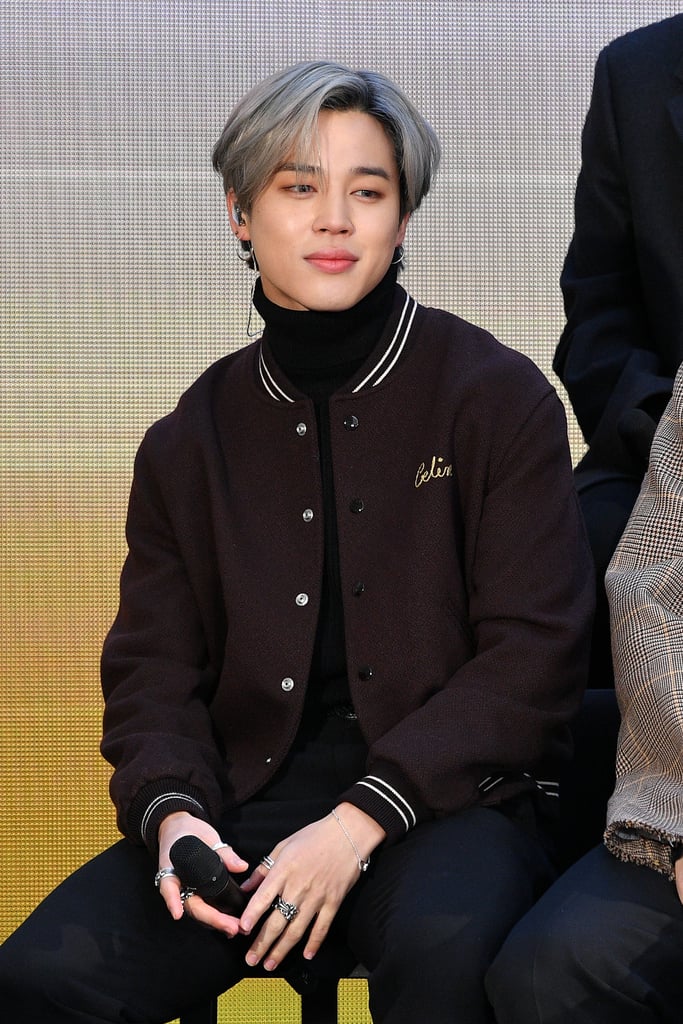 Marvel's Eternals Featured So Many Songs By Your Faves — Listen Here

To say Marvel fans have been eagerly waiting for Eternals to hit theaters so they can finally see how its stacked cast brings the Eternals, Celestials, and Deviants to life on screen is an understatement. First set to release in November 2020, the latest addition to the Marvel Cinematic Universe was delayed not once, but twice, before its release date was set in stone. The movie premiered in Hollywood on Oct. 18, and now that the movie is finally out, audiences are already abuzz with how it all fits into the greater MCU. They're also loving the music from the movie.

Marvel is known for creating epic musical scores for its films. Eternals' score was composed by Ramin Djawadi, who's known for his work on Iron Man (2008) and Game of Thrones. Besides Marvel's powerful scores, they're also known for incorporating popular contemporary music into scenes to set the tone (a technique called "needle drops"). Examples include Marvel's use of "Back in Black" by AC/DC in Iron Man and the '80s-inspired Guardians of the Galaxy soundtrack.

Well, the Eternals soundtrack has no shortage of needle drops. BTS' "Friends," composed by Jimin and performed alongside V, is featured in the movie. The movie's director, Chloé Zhao, revealed to ET Today (via Koraboo) that she included it because it's her favorite BTS song. Lizzo's "Juice" and classics from Pink Floyd and Foreigner also appear. Listen to all the epic music below!