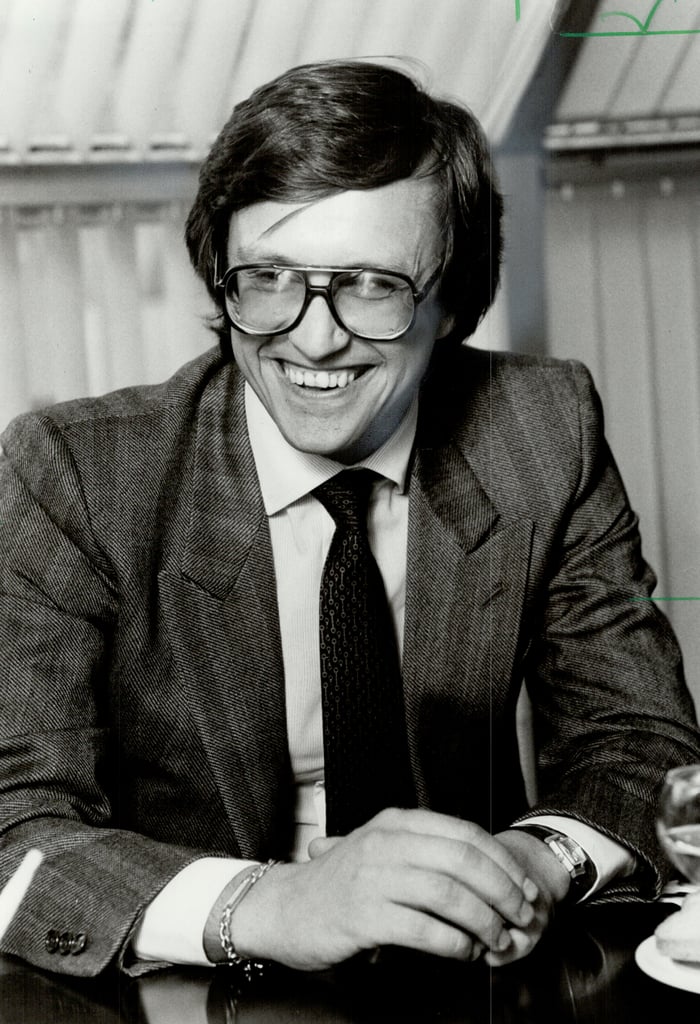 House of Gucci: Here's How Adam Driver Compares to the Real Maurizio Gucci

The upcoming crime drama House of Gucci dives into a tale of murder and scandal surrounding Maurizio Gucci, the former head of the famed fashion house. Thanks to one of its stars, Lady Gaga, we have a first look at filming for the movie, as she and costar Adam Driver (who plays Gucci) pose in '80s-esque glam winter wear.

If the photo really is depicting the Guccis during the early 1980s, it seems almost certain that the movie will cover the intrafamily feuds that dominated the Gucci family and business during that time. According to the New York Post, in 1981, cousins Maurizio and Paolo Gucci were feuding over the future of the company, with nasty results. At first, Paolo wanted to start his own line, so his father, Aldo Gucci, fired him; Paolo then launched several lawsuits and threatened to tip off the IRS about his father's tax evasion. By 1983, Maurizio's father, Rodolfo Gucci, had died, leaving Maurizio with a majority stake in the company and an ambition to take over control. It's a lot of high drama in the world of high fashion, and we can't wait to see how the movie depicts it all.

Downton Abbey
A Look Inside the Real Villa Rocabella From "Downton Abbey: A New Era"
by Hedy Phillips 16 hours ago