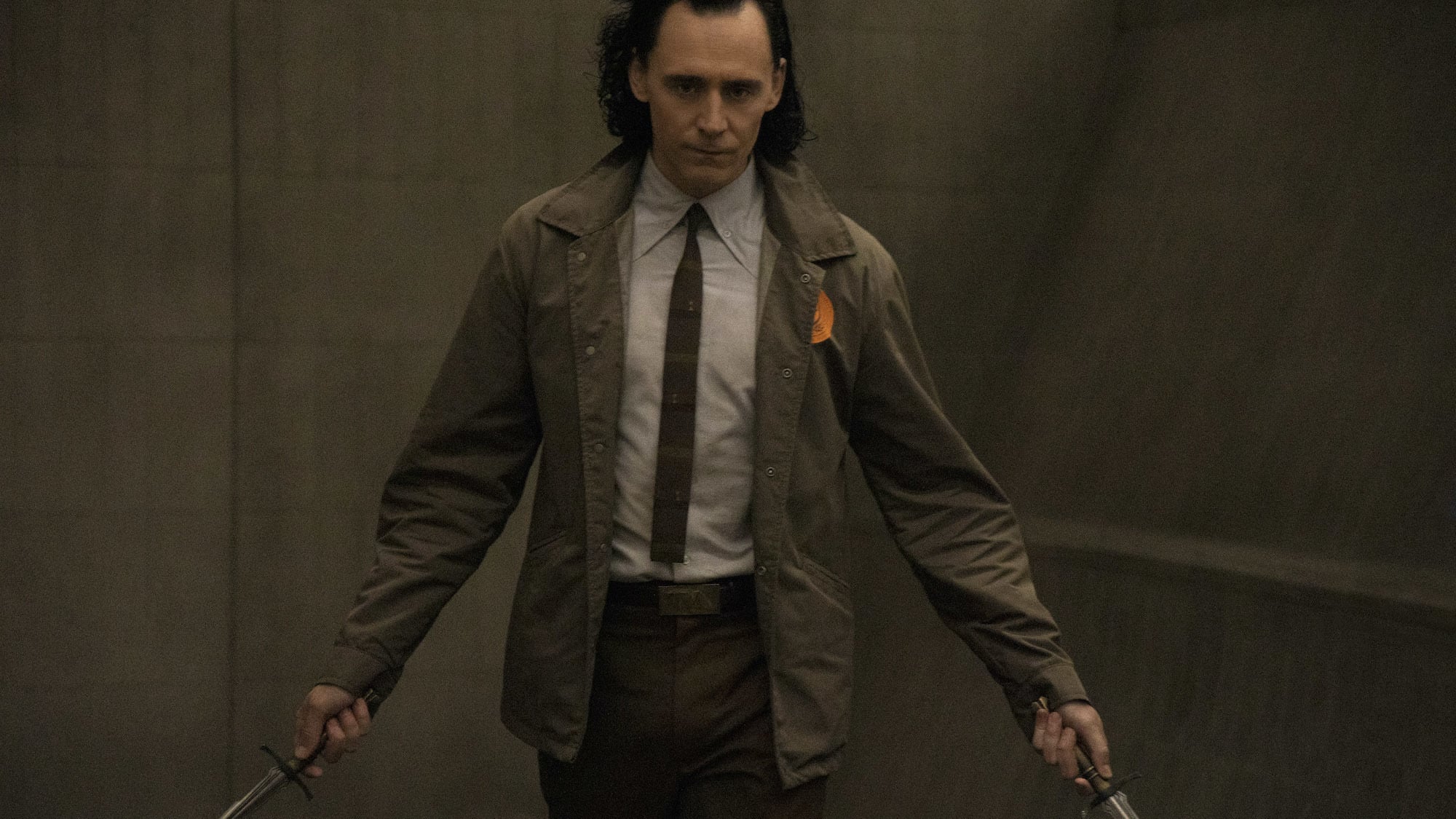 Tom Hiddleston believes there's still a long way to go with his "Loki" character and tackling sexuality in his Disney+ series. In a recent interview with The Guardian, the actor said that he hopes his titular character coming out as bisexual is "meaningful to people who spotted it" but also noted that it's just "a small step" for the Marvel Cinematic Universe. "[T]here's further to go. But it was definitely important to all of us," he said.

Episode three ("Lamentis") of Marvel's "Loki" contains a big milestone for the MCU's version of the god of mischief. Although Loki's gender fluidity and pansexuality have been canon in the comics for years, the episode marks the first time the character has confirmed it himself in any medium related to the MCU. It's also the first time a major character in the franchise has been openly part of the LGBTQ+ community — something Marvel is reportedly committed to continuing in Phase 4 with Valkyrie's search for a queen in "Thor: Love and Thunder" and an openly gay Phastos in "Eternals."

During a conversation about love with Sophia Di Martino's Sylvie, Hiddleston's Loki gives insight into his romantic past. "So, on the subject of love, is there a lucky beau waiting for you at the end of this crusade?" Loki asks. "Yeah, there is, actually. I managed to maintain quite a serious long-distance relationship with a postman whilst running across one apocalypse to another," Sylvie replies, before continuing to question him. "How 'bout you? You're a prince. Must've been would-be princesses — or perhaps another prince?" she adds, with a waggle of the brows. "A bit of both. I suspect the same as you, but nothing ever —," he begins, before Sylvie finishes his sentence: "Real." Likely a nod to the struggles both Loki and Sylvie have faced in love, the episode opens with a song from an LGBTQ+ artist: "Demons" by Hayley Kiyoko.

"Loki"'s director, Kate Herron, later confirmed on Twitter that Loki's bisexuality is, in fact, canon. "From the moment I joined @LokiOfficial it was very important to me, and my goal, to acknowledge Loki was bisexual," she tweeted on June 23. "It is a part of who he is and who I am too. I know this is a small step but I'm happy, and heart is so full, to say that this is now Canon in #mcu."