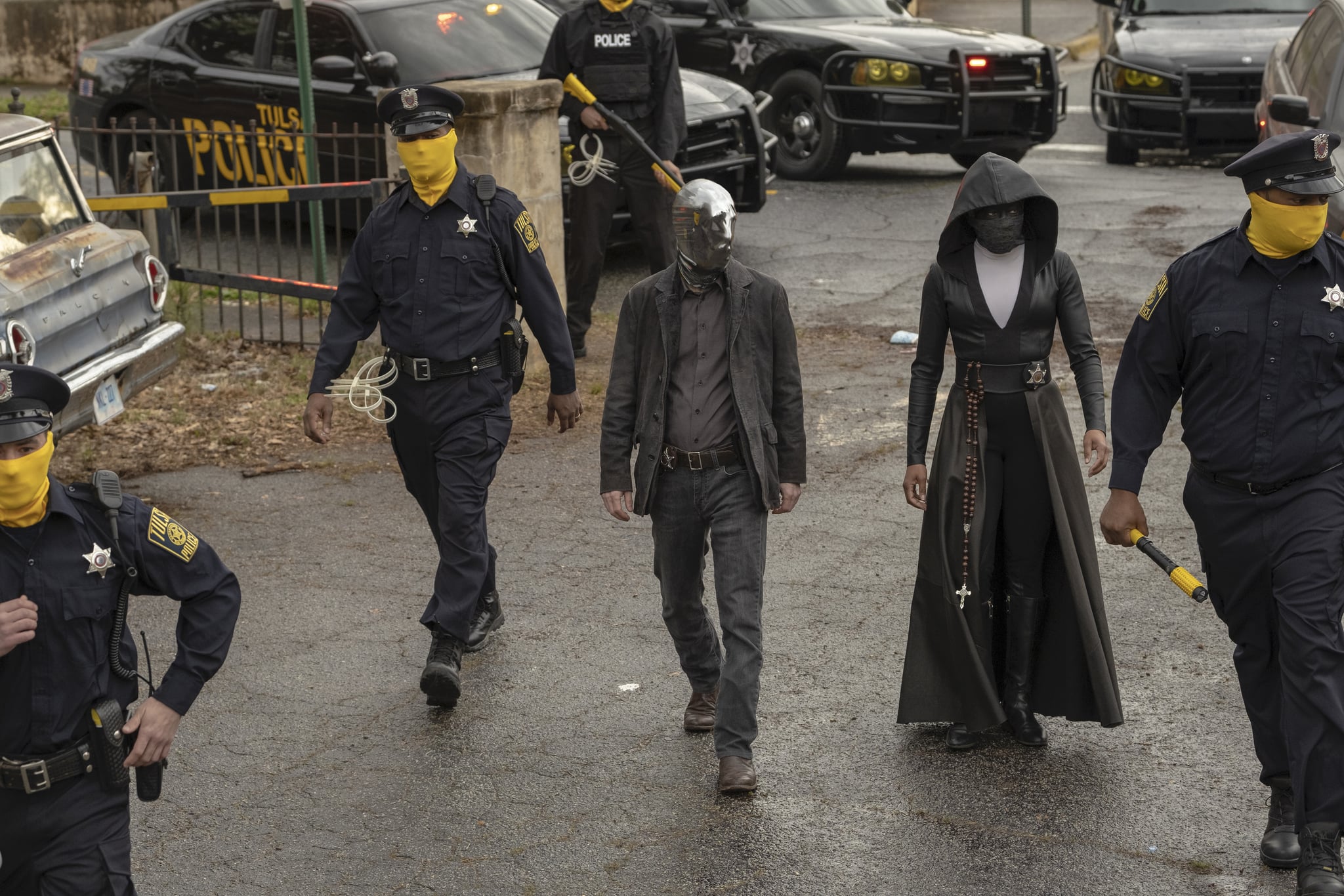 HBO is launching a new series Sunday called Watchmen, a fresh take on the world of the DC Comics series and 2009 film of the same name. The comics, film, and TV series are all set in an alternate reality where masked vigilantes take the law into their own hands. Over the course of the story, the presence of these superheroes leads to changes in world history as we know it.

The United States wins the Vietnam War and President Nixon's Watergate scandal is never exposed — mostly because he enlists one of the Watchmen who has turned evil to kill Bob Woodward and Carl Bernstein. Nixon also abolishes term limits, so he is still president in 1985, which is when the film is set.

Why is this important to the phrase "Who watches the watchmen?" Because that was a basic premise of the comics series and it certainly has come home to roost on the TV show.

The phrase dates back to the 1st/2nd century Roman poet Juvenal, who wrote satires about tyrannical governments, oppressive dictatorships and law enforcement corruption. The original phrase is "Quis custodiet ipsos custodes" in Latin, which literally translates to "Who will guard the guards themselves," the modern version of which has become "Who watches the watchmen?" 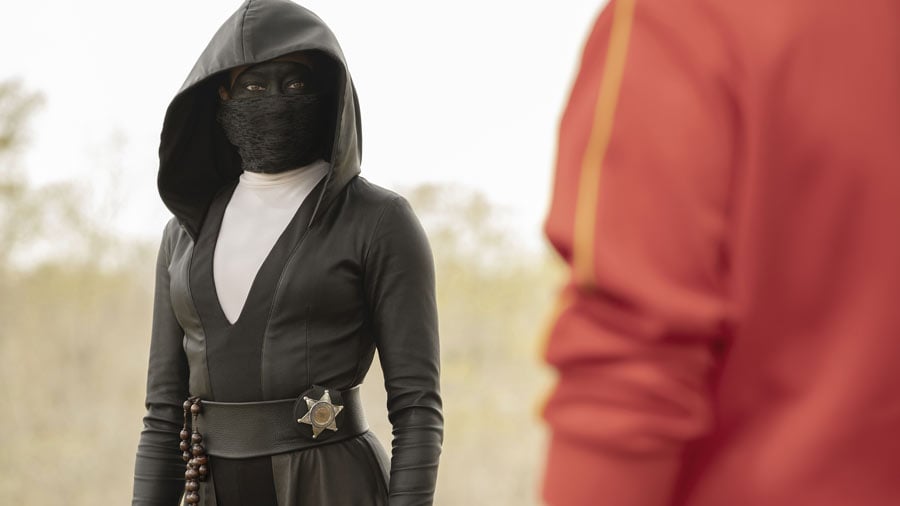 The phrase is a general embodiment of the idea that it can be hard to hold those in power accountable. Who will do it? In the case of the Watchmen comics, creator Alan Moore said in a 2002 interview that the story "started off as a grim superhero story, and ended up as a multi-layered metaphor for the effects of power upon society."

In a 1987 interview, Moore also explained, "Who's watching the people who're watching after us? In the context of Watchmen, that fits. 'They're watching out for us, who's watching out for them?' . . . At the moment a certain part of Reagan's America isn't scared. They think they're invulnerable . . . they worry me and frighten me. The power elite in America and an awful lot of the people who vote for them seem to have this [lack of fear] . . . that's unhealthy. . . . Watchmen is aimed at an American audience and the intention was to try and make people feel a little bit uneasy about it."

The themes of the comics will certainly resonate today in this new television series from Damon Lindelof, since the new Rorschach wannabes are going after cops and their families. In a recent Instagram post, Lindelof took to the comments to address the white supremacy aspect of the new Watchmen, saying this is "a story about America."

"Watchmen is a story about America. And it's about self-proclaimed 'heroes' fighting an intangible enemy that is almost impossible to defeat," writes Lindelof. "In the eighties, that enemy was the pervasive threat of nuclear Armageddon between the U.S. and the Soviet Union. In 2019, that enemy is the long overdue reckoning with our country's camouflaged history of White Supremacy. That said, this is not the ONLY plot arc because there are also alien squids."

Sam Smith
Kim Petras on Being the First Trans Woman to Win Best Pop Duo at the Grammys: "Labels Matter"
by Eden Arielle Gordon 8 hours ago