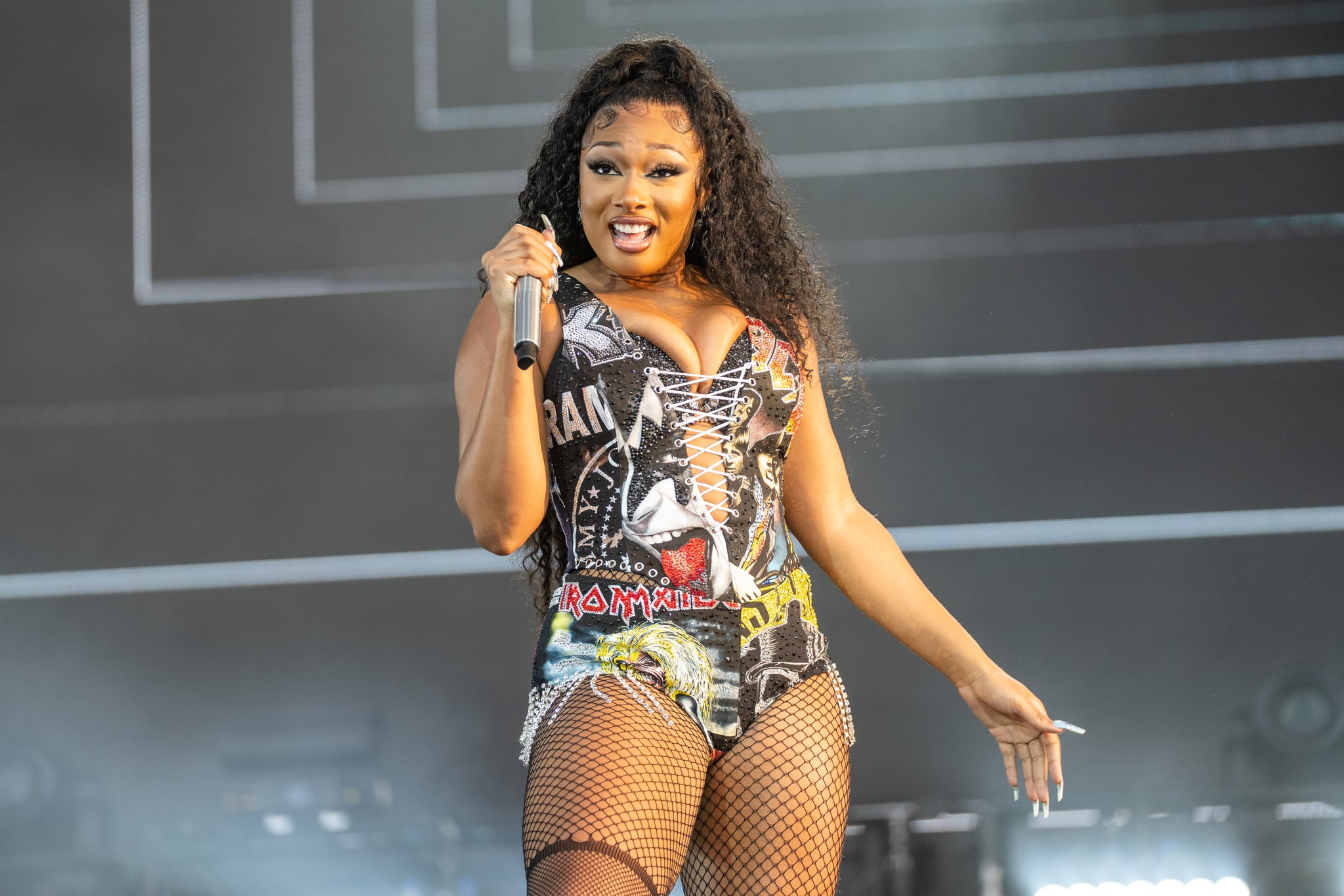 If it's one thing Megan Thee Stallion is going to do, it's secure the bag! On Dec. 16, Netflix announced that the streamer has signed an exclusive first-look deal with the Grammy-winning rapper. Under the terms of her new deal, Megan will have the chance to create and executive produce new television series, as well as other projects for the streaming giant.

"I've always had a passion for telling creative and entertaining stories," she said in a statement to Variety. "So I'm thrilled about this partnership with Netflix. Venturing into production is the next step in my journey as an entrepreneur and I can't wait to bring all my ideas to life and for my Hotties to watch." Tracey Pakosta, head of comedy at Netflix, added, "Megan is a multi-talented creative force who has consistently made her mark on culture. She's always growing and evolving as an artist, and we're thrilled that she's making a home at Netflix for this next chapter in her journey."

News of Megan's new deal comes just after she graduated from Texas Southern University with her bachelor's degree in health administration on Dec. 11. The following day, the Houston native also received the 18th Congressional District Humanitarian Award in her hometown. Megan has undoubtedly made her mark in music, but she's showing no signs of slowing down her grind. With a new album on the way, another potential Grammy win, and now her Netflix deal, it looks like the rap star is planning a full on takeover of the entertainment industry — and we 100 percent support it!

Music
Chlöe's Debut Album Is Coming: Here's What We Know About "In Pieces"
by Kelsey Garcia 4 days ago