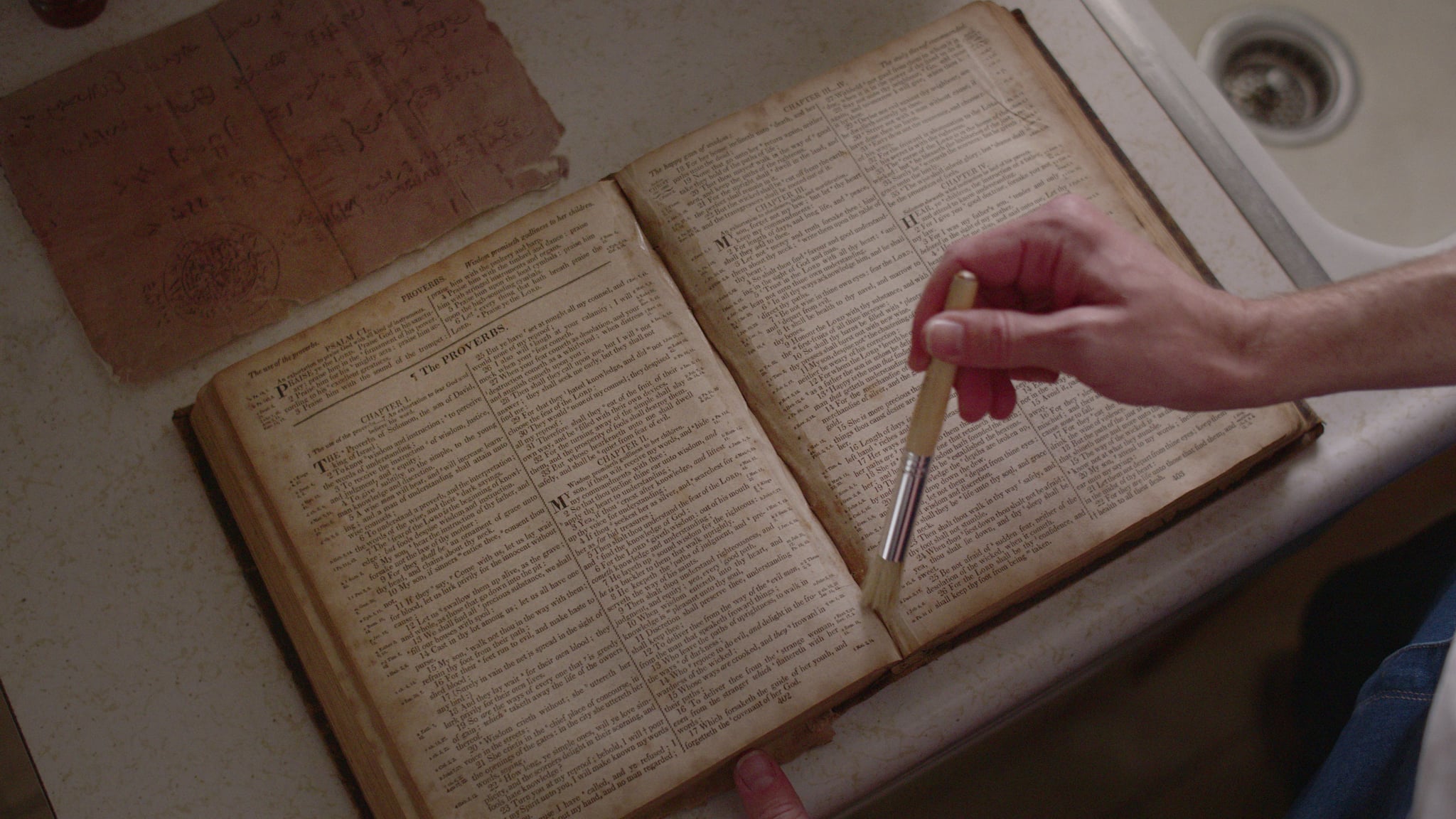 Murder Among the Mormons, Netflix's latest true-crime offering, dives into not only the 1985 Salt Lake City bombings but also the Mormon church's dealings with scandalous papers. The perpetrator of the lethal bombings was a document dealer named Mark Hofmann. Outwardly unassuming, Hofmann maintained an intricate web of lies: he was a master forger, a scammer who penned the works of figures such as George Washington, Betsy Ross, and Emily Dickinson. His specialties were controversial works that concerned the Mormon church. Leading up to the bombings, Hofmann was best known as the person who revealed the controversial "white salamander" letter, which challenged the foundation of the Mormon church.

Before people found out that Hofmann was a scammer, the white salamander letter shocked everyone in the Mormon community. As Hofmann presented it in the early '80s, the document was written in 1830 by Joseph Smith's scribe Martin Harris to early LDS convert William Phelps. According to the letter, Smith, the founder of the Mormon religion, followed a white salamander to the golden plates that he would translate into the Book of Mormon. This narrative differed from the story that the Mormon church maintained for over a century — that an angel led Smith. The document generated doubt about Smith's spiritual encounter and introduced folk magic to the church's origin story.

For a while, scholars bought that the letter was authentic. (Hofmann, in fact, had elaborate methods to make documents appear older than they really were.) Hofmann was able to sell the letter to financial consultant Steven Christensen, one of his eventual bombing victims, for $40,000, and Christensen donated it to the church. Investigators looked into Hofmann's forgeries during the bombing investigation and found out that the controversial white salamander letter was forged. Though Hofmann presented himself as a family man of faith, he later confessed that he was a nonbeliever who saw Smith as a fake who dabbled in magic. To understand the extent of Hofmann's scams, check out Murder Among the Mormons for the whole story.

Tom Hanks
How Accurate Is "Elvis"? What's Real and What's Not
by Hannah Resnick 4 hours ago