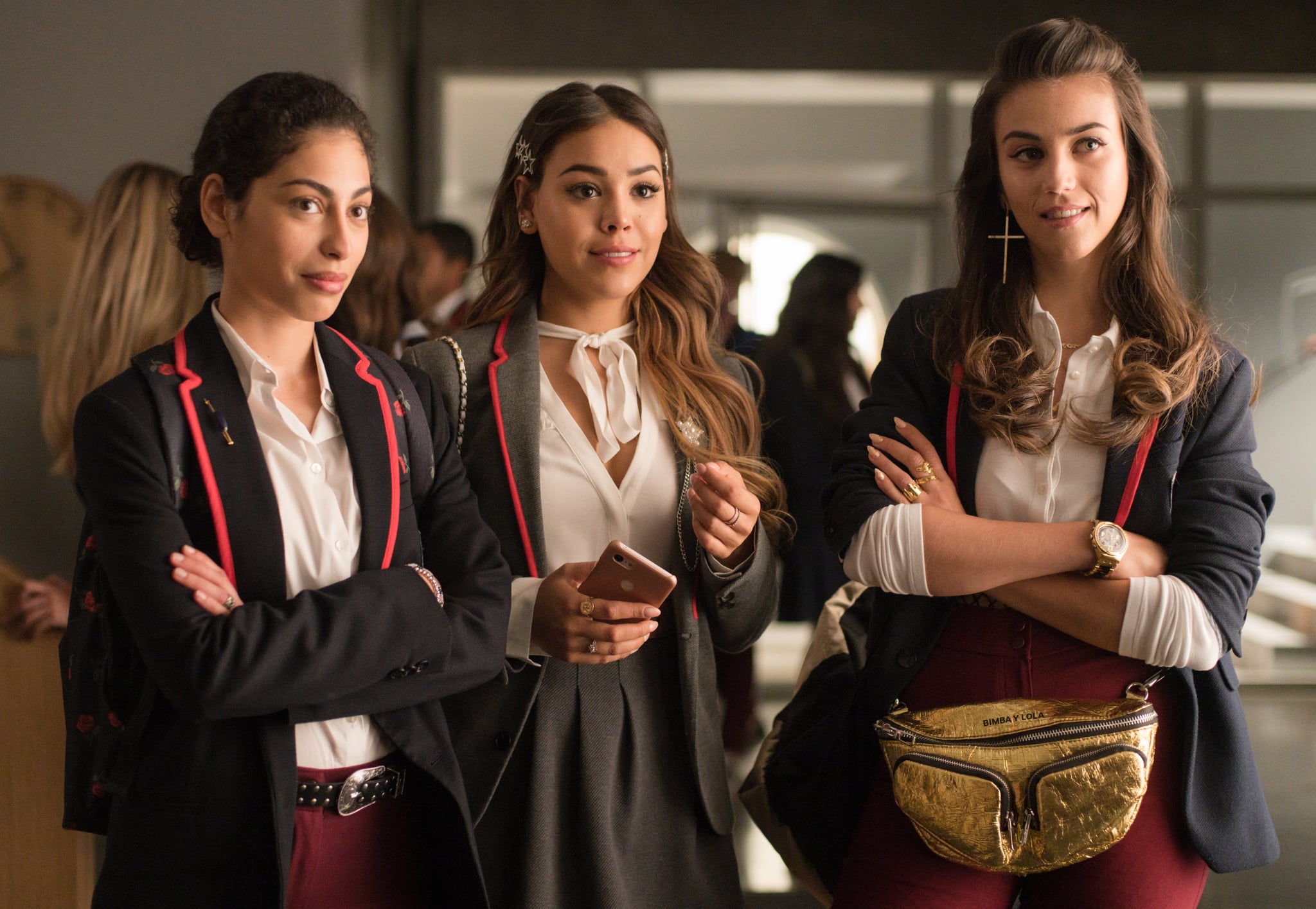 Get ready for even more Elite, because the Netflix series has been renewed for season five. The news comes a few months after the cast revealed that they'd been renewed for season four. Although, there is still no tentative release date for the fourth season. Deadline revealed that Argentinian actress Valentina Zenere and Brazilan actor André Lamoglia will join the cast in season five.

Elite fans, get ready for more because the show has been renewed for a fifth season!

(and before you ask... no, Season 4 has not premiered yet) pic.twitter.com/AUkFUcTwAa

We're certainly in for a wild ride when the show returns. At the end of season three, the main characters go their separate ways, except for Guzmán, Samuel, Omar, Ander, and Rebeca, who return to Las Encinas to repeat senior year. With seasons four and five on the way, we can't help but think Netflix is planning something really big the students of the exclusive private school. We guess we'll just have to wait and see!