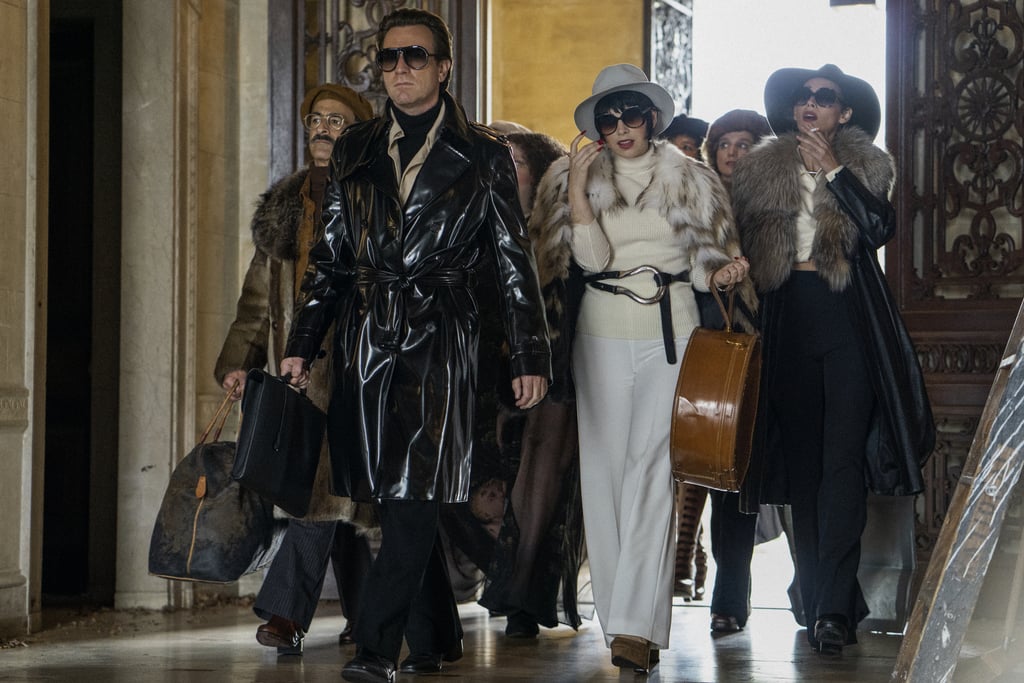 I've had the trailer for Netflix's Halston on loop since it was released on May 3; partially because I really loved the remix of Depeche Mode's "Enjoy the Silence" and because I was intrigued by the story. My knowledge of Halston pre-Halston was pretty limited, but the five-episode miniseries gives a pretty good overview of the rise and fall of the designer's fashion empire. Billed as the untold story of Roy Halston Frowick, it includes all the drugs, drama, and debauchery you can expect from a designer whose heyday was during the Studio 54 era. This also means it won't be for everyone, particularly for those that are more well-versed in the world of Halston than I was. And like any Ryan Murphy-produced series, it takes an episode or two for it to really find its momentum, but seeing as there are only five episodes, that's not particularly great for the viewer.

Halston, rather than being similar to any of Murphy's other works, is most comparable to Steven Levenson and Thomas Kail's Fosse/Verdon in vibe, source material, and cinematography. The cast — which includes Ewan McGregor as Halston, Krysta Rodriguez as Liza Minnelli, Rebecca Dayan as Elsa Peretti, Bill Pullman as David Mahoney, Gian Franco Rodriguez as Victor Hugo, David Pittu as Joe Eula, Sullivan Jones as Ed Austin, Rory Culkin as Joel Schumacher, Kelly Bishop as Eleanor Lambert, and Vera Farmiga as Adele — is phenomenal and their chemistry is unmatched. If any of this has yet to fully convince you to watch the miniseries, which premiered on May 14, ahead are six moments from Halston I haven't been able to stop thinking about.

Related:
See How the Fashion in Netflix's Halston Compares to What the '70s Style Icons Wore in Real Life
Previous Next Start Slideshow
HalstonNetflixTVStreamingTV Reviews