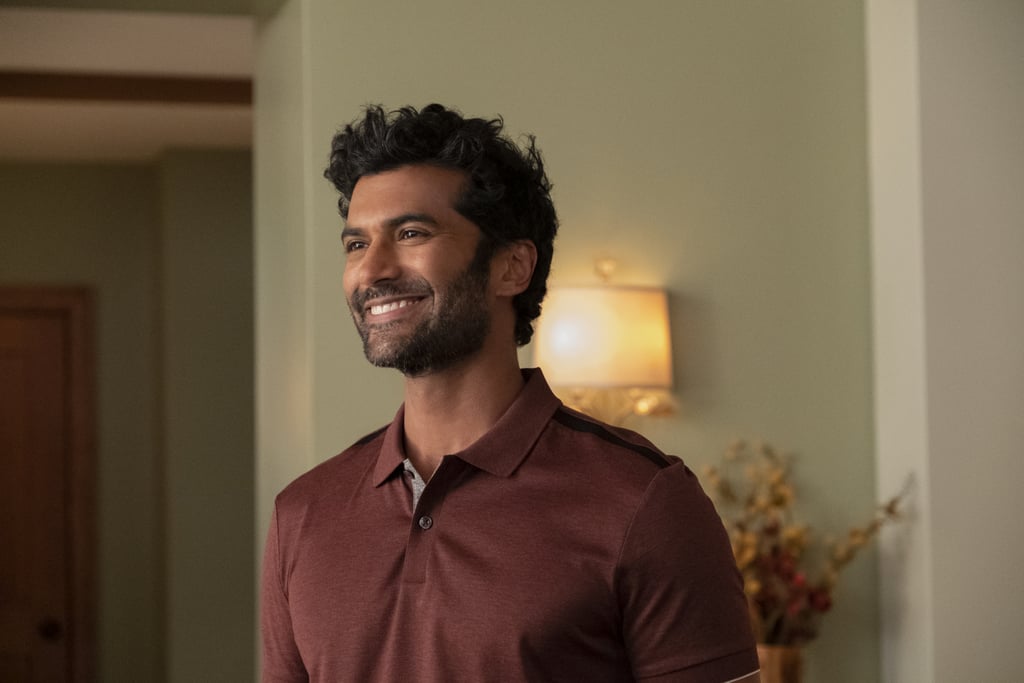 Thanks to Netflix's Never Have I Ever, viewers get an introduction to new faces — like Maitreyi Ramakrishnan — and a reintroduction to familiar actors and actresses, like Angela Kinsey from The Office and Sendhil Ramamurthy, who plays Devi's dad. Whew, let's talk about the latter for a second, shall we? I think we need to give Ramamurthy our full appreciation after his charming (and at times, heart-wrenching) portrayal of Mohan.

What Ramamurthy brings to Mohan, he's brought to a number of roles before. Remember his Heroes era? Or perhaps you've caught him on Flash recently? Either way, his acting (plus his smile, let's be real) has sparked an excited response from fans on Twitter who are living for Devi's dad. Keep reading to refresh your memory on some of Ramamurthy's most iconic roles, and stream Never Have I Ever on Netflix today.