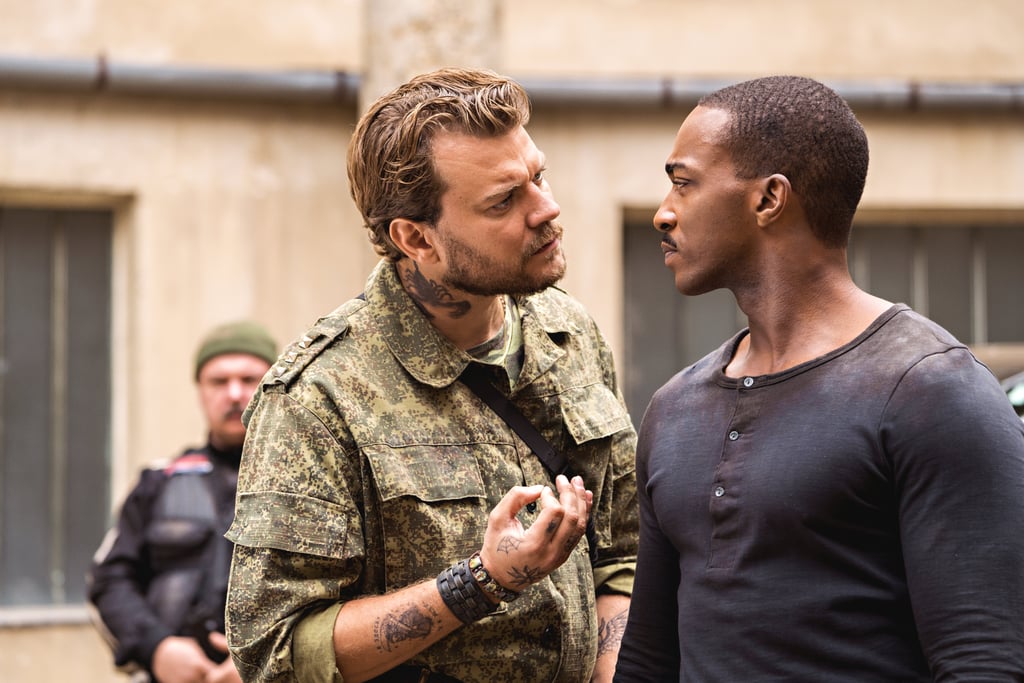 20+ Original Movies Coming to Netflix Throughout 2021

Netflix is gearing up for another great year of original movies in 2021! The streaming giant has a pretty intriguing lineup of big titles and even bigger stars, with award-winning A-listers joining up-and-comers for a variety of movies that touches on every genre, from satirical comedy to poignant drama to quirky musicals to horror and more. While many of Netflix's upcoming original movies for 2021 don't have exact release dates yet, we're getting ready for whenever they do end up coming out, and the first handful of movies are already set to arrive in January and February. Fair warning: this list isn't necessarily exhaustive, but it covers the movies that have confirmed 2021 release dates so far. Keep reading to see which Netflix originals are already on our radar for 2021!