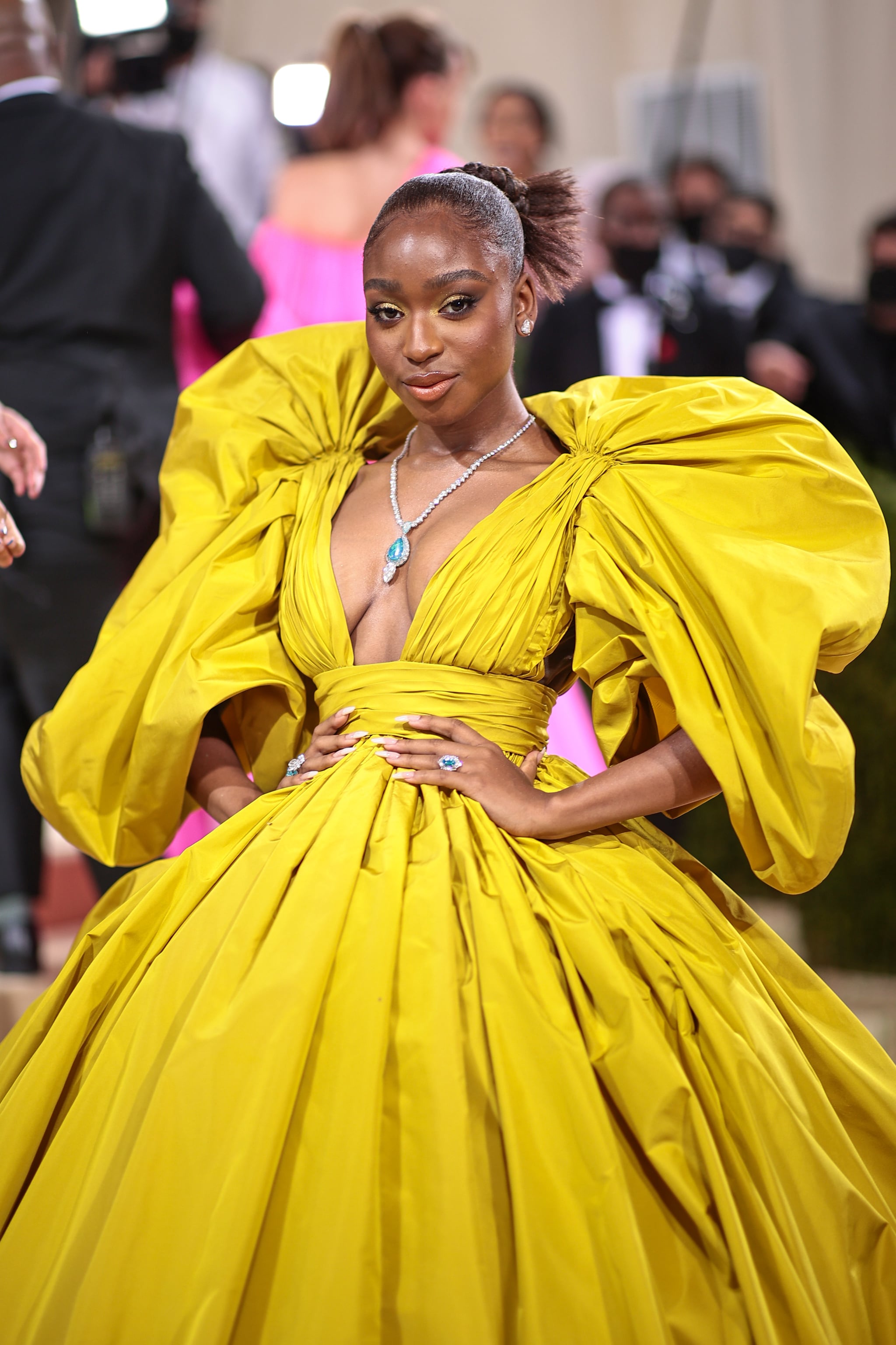 Now, Normani, why would you freely admit that you have two to three albums worth of music stored away while us fans are begging for crumbs? We waited two YEARS after "Motivation" for "Wild Side" and that was pushing it. During an appearance on the Mid-day Shenanigans With Poet show on WPGC 95.5 FM on Tuesday, the former Fifth Harmony singer exposed herself, telling the host, "I've been sitting on — I have probably two, three albums worth of music." In her defense, Normani explained the delay is partly due to "insecurities" and being "very critical" of herself.

Luckily for us, the singer said fans can expect her to release the long-awaited project at "the top of the year" and that she'll be releasing more singles before then so that fans are not in "another drought." Oh, and we're also getting a tour! Start saving, y'all!

Nina Dobrev
Nina Dobrev, Abigail Cowen, and Eric Dane on Why It's So Fun to Be Bad
by Leo Margul 3 hours ago

Politics
When Will the Law Stop Putting Rap Lyrics on Trial?
by Njera Perkins 4 hours ago