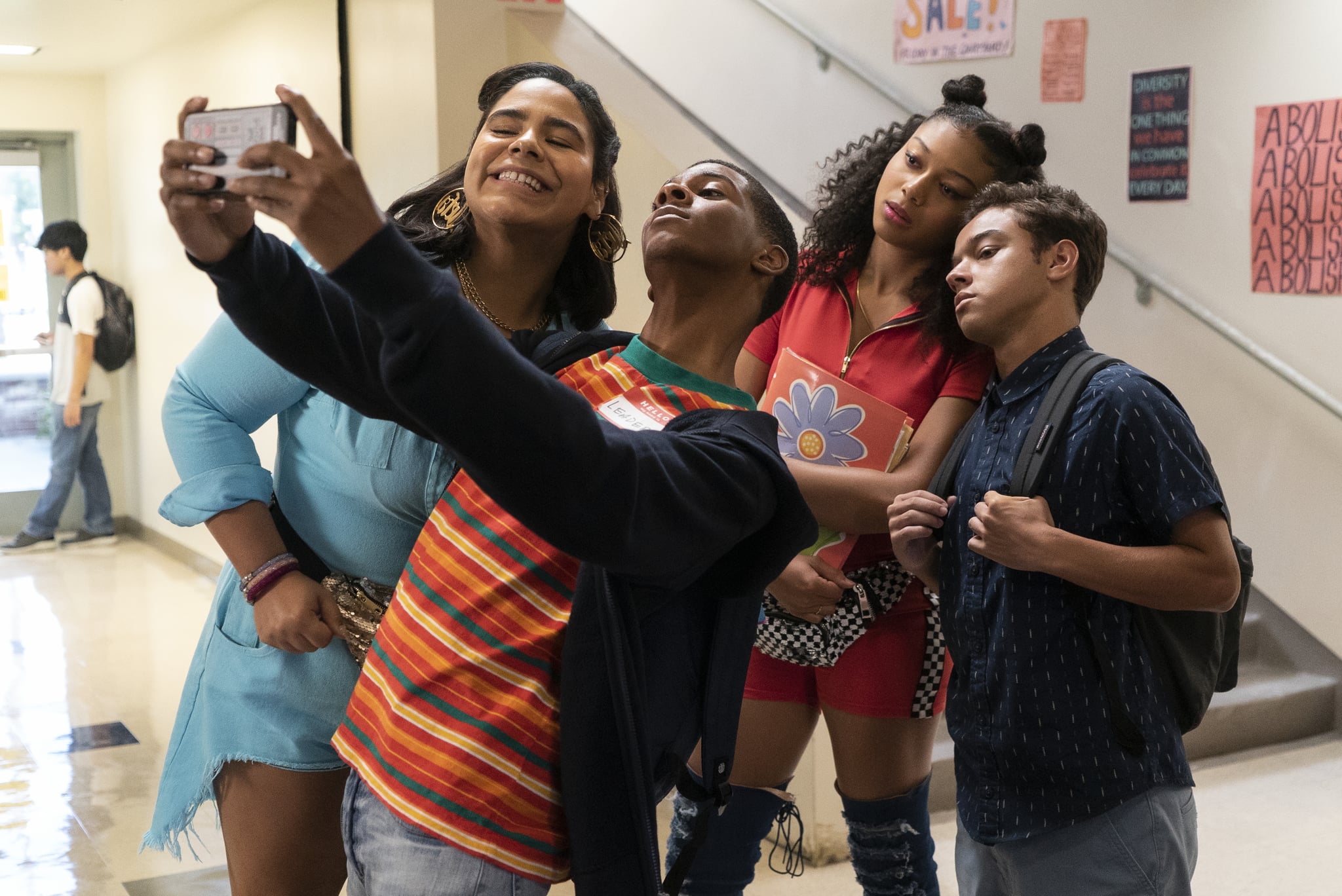 The fourth season of On My Block is almost here, but its return is bittersweet. As excited as we are to see Cesar, Monsé, Ruby, Jamal, and the rest of the crew again, the show's upcoming season will also be its last. Deadline announced the sad news back in January, confirming that the show would return for 10 final episodes. On Monday, Netflix teased the first glimpse of the new season when it shared the season four trailer on the Con Todo Twitter account. Ahead of its premiere, keep reading to see everything we know about season four.

On My Block Season 4 Premiere Date

The fourth season of the Netflix series will consist of 10 episodes and is set to debut on Oct. 4.

On My Block Season 4 Cast

Sierra Capri, Jason Genao, Brett Gray, and Diego Tinoco will all be reprising their respective roles for the final season, along with Jessica Maria Garcia as Jasmine and Julio Macias as Oscar. Lauren Iungerich is also returning as the showrunner, co-creating, and executive producing alongside Eddie Gonzalez and Jeremy Haft.

On My Block Season 4 Plot

According to the show's synopsis, season four of On My Block will follow Monsé Finnie (Capri), Ruby Martinez (Genao), Jamal Turner (Gray), and Cesar Diaz (Diego Tinoco) two years after they've graduated high school and gone their separate ways. However, after a secret is unburied, they'll need to come together again in order to survive.

On My Block Season 4 Trailer

here’s to one last time around the block 🥲 the final season of On My Block streams October 4 pic.twitter.com/Aeqrjb0XyO