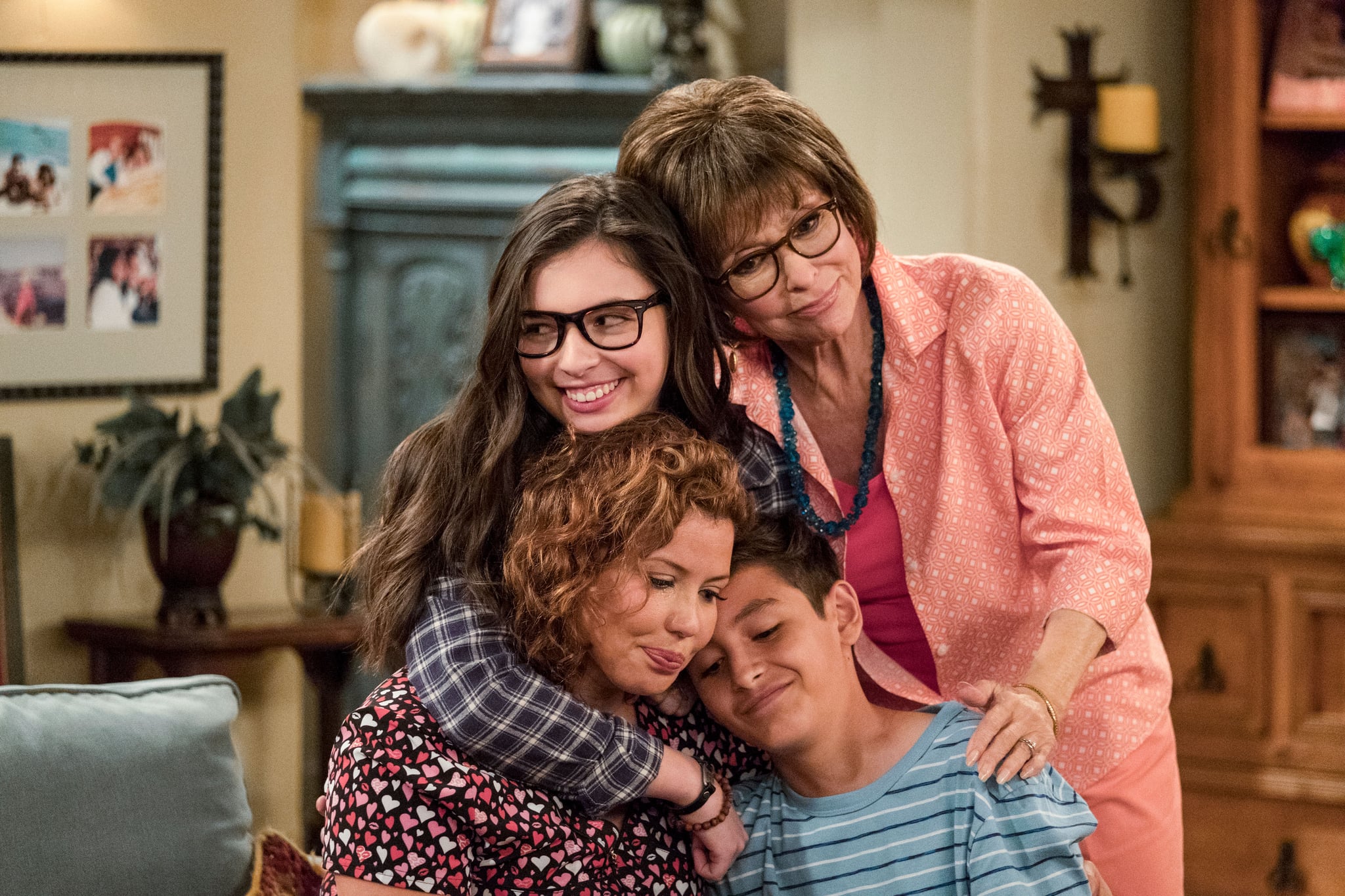 Sorry, One Day at a Time fans: the beloved series has been canceled by Pop, Deadline reported on Nov. 24. The reimagining of Norman Lear's 1970s sitcom had originally been picked up from Netflix after the streaming giant canceled it after three seasons in 2019. Pop aired its fourth season earlier this year but has decided not to order any more episodes. Series producer Sony Pictures Television will once again shop the series to other outlets.

One Day at a Time stars Justina Machado as Penelope, a divorced matriarch of a Cuban-American family living in the same house with her activist daughter, Elena (Isabella Gomez); her teen son, Alex (Marcel Ruiz); and her traditional mother, Lydia (Rita Moreno). Speaking to Deadline in October, producer Gloria Calderon Kellett teased plans for a potential fifth season, saying, "We have so much more to tell, and especially with everything that's going on in this world, every day, I'm like, 'Oh my gosh, Elena would say this. Elena would say that. Elena would say this.' It's just ripe with things that this family would be talking about."

Image Source: Everett Collection
One Day At A TimeTVEntertainment NewsPop

Ghostbusters
The "Ghostbusters: Afterlife" Sequel Has a Release Date
by Njera Perkins 17 hours ago