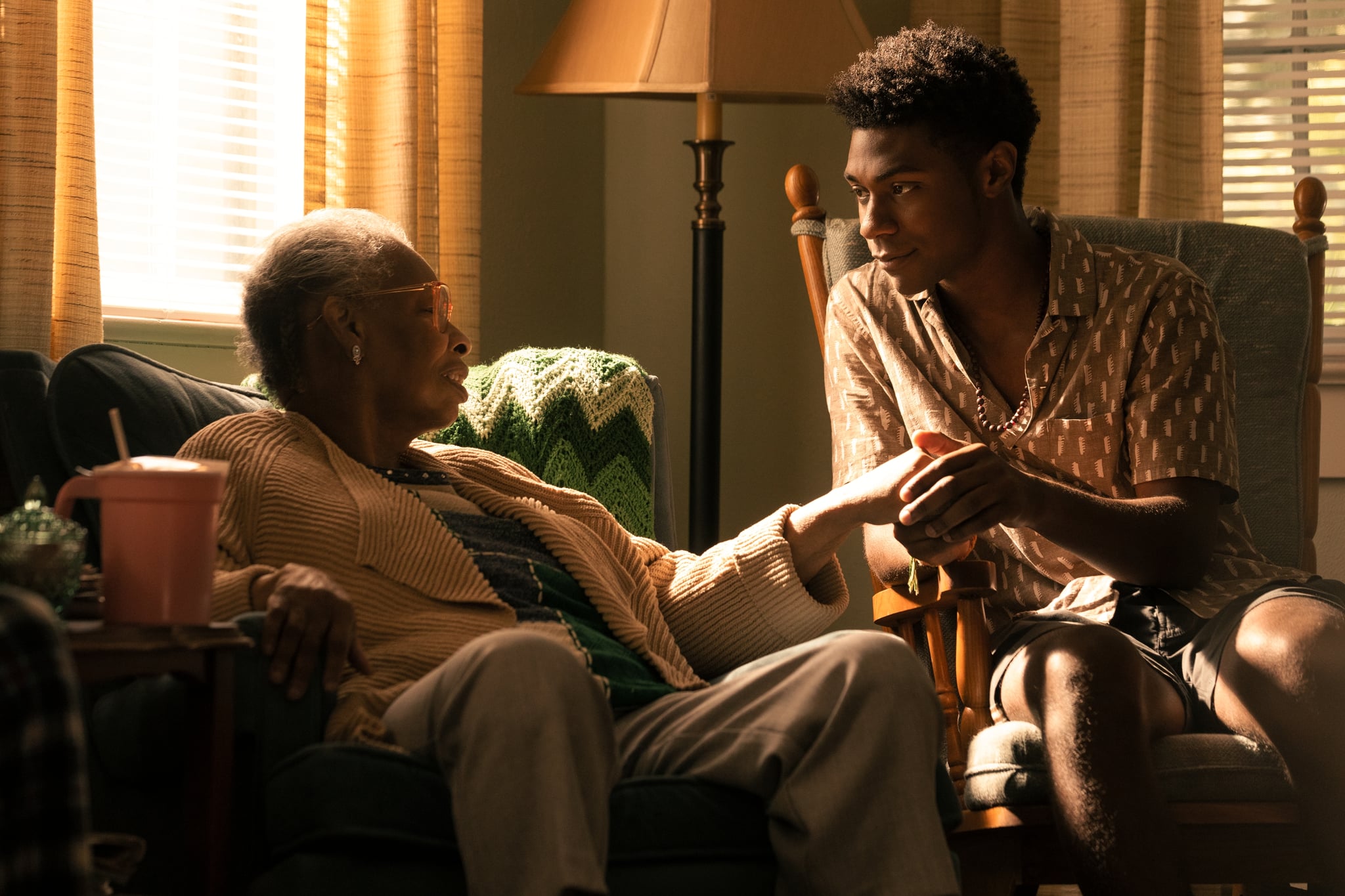 The Outer Banks cast and crew are honoring Carol Sutton's legacy in season two. The actress, who played Pope's meemaw in the sophomore season, died in December 2020 at age 76 due to COVID-19 complications. The Netflix series was one of her last projects before her death, which is why the show pays her tribute with an in memoriam message at the end of season two's sixth episode, titled "My Druthers."

Viewers meet Pope's (played by Jonathan Daviss) meemaw when he goes to her assisted living facility to learn more about their family's history. Although Sutton only appears in one episode, her character makes an impact and helps piece together an essential season two storyline. Prior to her cameo on Outer Banks, Sutton appeared in TV shows like Queen Sugar, Claws, and Treme. New Orleans Mayor LaToya Cantrell said, "Carol Sutton was practically the Queen of New Orleans theater, having graced the stages across the city for decades." In addition to her on-screen roles, Sutton also took on parts in 4000 Miles and A Raisin in the Sun. Sutton's memory lives on in the more than 100 impactful TV, film, and theater projects she contributed to over the course of her career.

by Victoria Edel 16 minutes ago